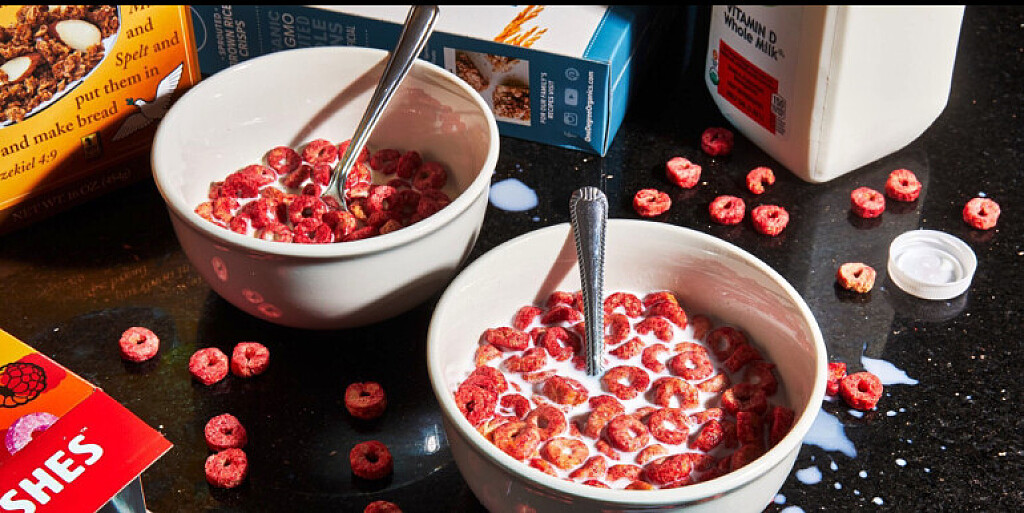 Cereal Can Fuel Your Running, Just Use These Tips to Find the Healthiest Options

Not just for breakfast, cereal can fuel your runs when eaten before or after the miles.

Cereal is a convenient, quick bite to put together, and because so many options fill the grocery shelves, it’s easy to find a few favorites for a nutritious pre or postrun snack or meal. And even though it’s still called “breakfast cereal,” it’s become much more than just what kids eat before school. But is cereal healthy? According to experts, it definitely can be, especially for runners. 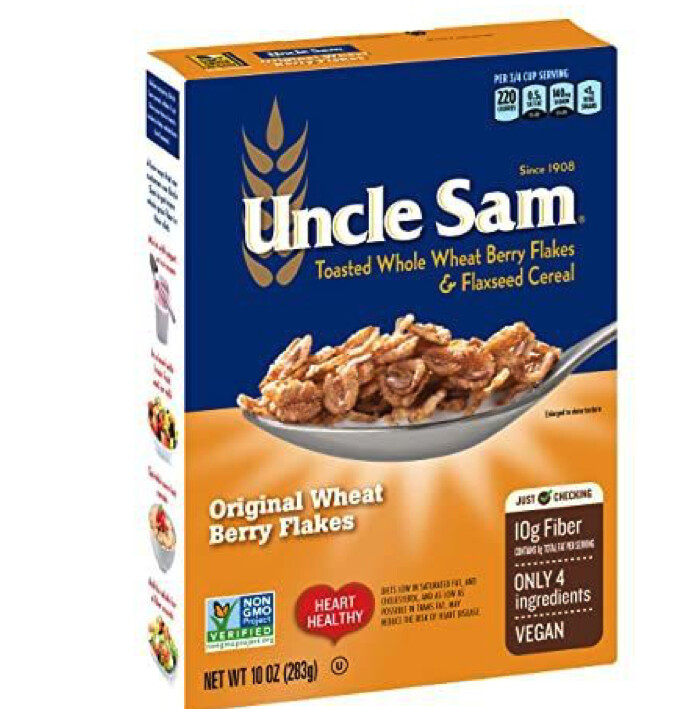 To help you make the most of your meal, here’s what to know about the health benefits of cereal, plus how to choose a good-for-you option. 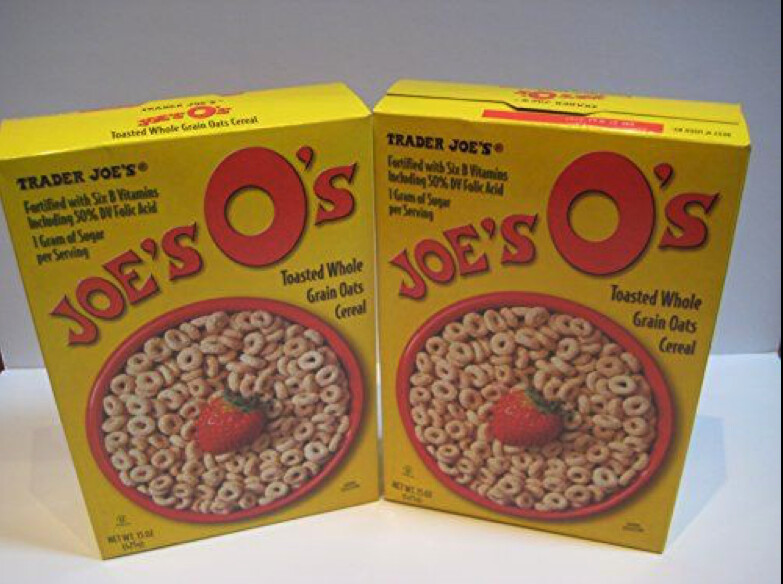 “A bowl of cereal with milk or yogurt and maybe some fruit provides healthy carbohydrates and protein, which serve you well for fueling before a run or replenishing after a run,” Carrie Dennett, M.P.H., R.D.N., a Washington-based registered dietitian nutritionist and owner of Nutrition By Carrie, tells Runner’s World. “It’s a balanced choice that can also work well as a snack, which seems to be how more people are eating ‘breakfast’ cereal nowadays.”

What should you look for in a healthy cereal?

Part of the appeal of cereal is, of course, just pouring as much as you want into your bowl, but because so many cereals have a lot of sugar, it’s important to pay attention to portion sizes. “Remember that the recommended serving size on a package of cereal is intended to be meal size,” says Dennett. You may not need the full serving size, especially if you’re eating it as a snack or adding fruit and milk to the bowl.

To make sure you keep that sugar number in check, read the nutrition facts. “Make sure the cereal has no more than 5 grams of added sugar, or 10 to 12 grams of total sugar, per serving,” Dennett says. Also, a quality cereal will have about 3 to 4 grams of protein per serving, as well as at least 3 grams of fiber.

“Look for one that’s obviously whole grain, such as oatmeal, or labeled as ‘100% whole grain,’” Dennett adds. The first ingredient listed should be a whole-grain, which may be wheat, oats, brown rice, or corn, or ancient grains such as sorghum, quinoa, or millet, she says.

When you find a cereal or two that you like, Dennett encourages you to tune into your body’s cues to fine-tune the right portion size for you. “You want to move away from a rules-based approach: I can only have the serving size stated on the package or a mindless approach: I’ll keep pouring until the bowl is full,” she explains.

A mixture of whole grains, including millet and spelt, this cereal provides the carbs with zero sugar. You also get 6 grams of fiber and 8 grams of protein.

Higher in protein than other cereals (11 grams) and fiber (13 grams), this option makes for a good meal postworkout.

The whole shebang in a bowl—you get fiber (3 grams), protein (3 grams), and whole grain oats as the first ingredient.

What should you add to cereal to increase health benefits?

Now’s the time to get creative with your cereal. “What you pour over it or mix with it can up the protein even more,” Dennett says. Low-fat cow’s milk is always a good choice as it contains four grams of protein in a half-cup. You can also opt for dairy-free alternatives, or consider yogurt or cottage cheese.

“Yogurt has more protein than milk, with most Greek and Icelandic yogurts having more protein than traditional yogurt,” Dennett explains. “Some people find that their guts are happier with yogurt than with fluid milk—especially with quality yogurts that have been cultured with probiotic bacteria—which may be most important when eating before a run.”

Topping your cereal with fruit, like bananas or berries, also ups the nutrition, Dennett says. Bananas add potassium and berries add vitamin C, as well as disease-fighting antioxidants and filling fiber. The addition of fruit will also help the flavor if you’ve chosen a low-sugar cereal that needs a little sweetness boost, or if you want some sugar to balance the tang of yogurt or blandness of cottage cheese.

What about fortified cereal?

One benefit of cereals is that they are generally fortified with essential nutrients, such as vitamin D, an important vitamin for bone health, among other benefits. However, just because a cereal is fortified doesn’t mean it’s “healthy,” Dennett adds. Lots of sugary cereals are technically “fortified,” so go back to checking the ingredients and nutrients, before buying one with the fortified stamp.

The bottom line on healthy cereals

No amount of fiber, fruit, or protein will make a cereal right for you if the high fiber, lactose, or other element of your bowl upsets your digestive system. “As with any prerun snack or meal, each runner needs to test a ‘good idea’ against what their body actually tells them,” Dennett says.

“Running, jogging, or even walking increase gut motility, specifically emptying of the stomach,” Dennett adds. “Movement makes our digestive systems work a little more quickly than they do when we’re sitting still. The standard recommendation is to wait for two to three hours after a meal before going for a run, and also make sure the meal isn’t large or high-fat, which is why cereal, milk, and fruit can work well.”

Ultimately, Dennett concludes, “every runner has to experiment with what works for them, and trust what their body is telling them.”