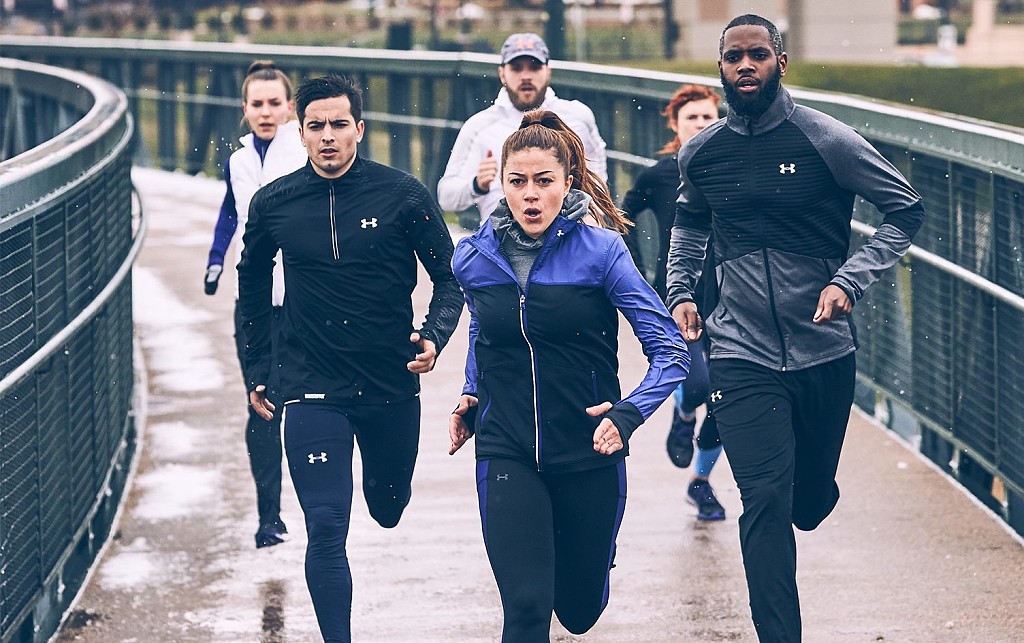 At age 27 Catra was arrested and spent the night in a prison cell. That was the worst experience of my life and scared me into getting clean.

“I fell into a bad crowd in high school and started partying hard. I soon got into a relationship with a guy who was doing methamphetamine and I got addicted pretty quickly. Eventually, we got arrested. I was put on a six-month rehab programme where I had to go to a Narcotics Anonymous meeting every day. After six months, I was clean,” says Catra. 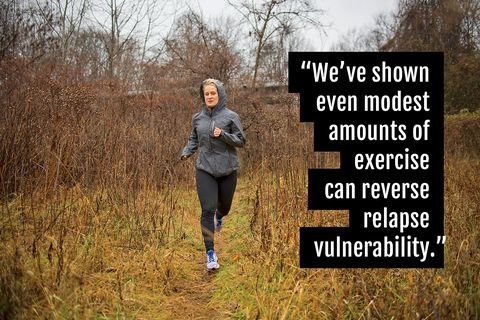 “Now I’ve been clean for 25 years. I started running because I was searching for something to take the place of drugs. I ran a 10k on a whim after seeing a flyer for it and, three months later, I ran my first marathon. Ultras followed soon after. 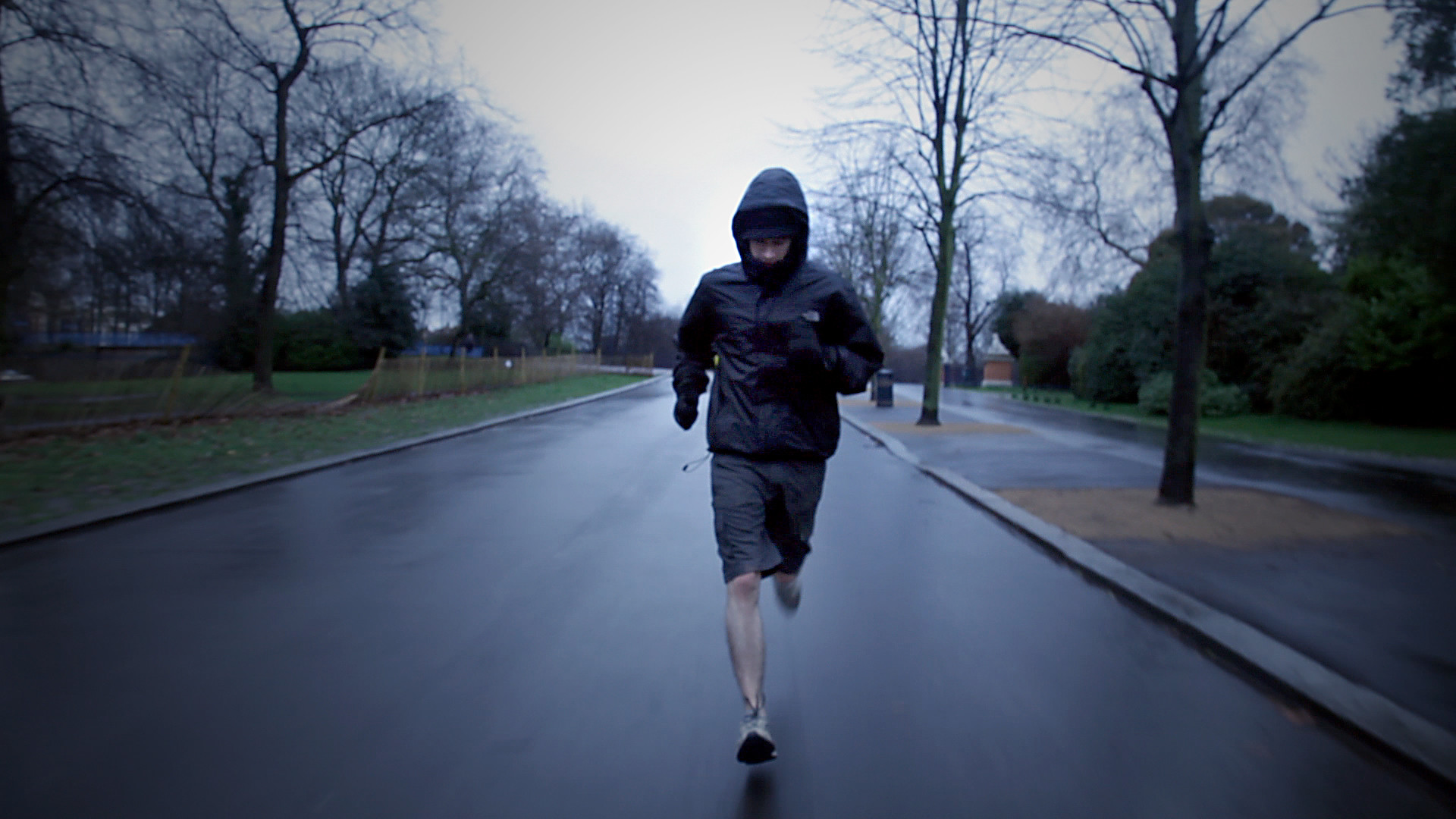 “I’ve run 100, 200 and 300-mile races. When you finally stop running after that long, it feels great. You’ve accomplished something huge and it’s like, 'Wow!' I definitely get a kind of high. I’m one of about only a dozen people in the world who has run 100 miles (161km) more than 100 times. You could definitely say that I’m addicted to running,” she says with a smile on her face.