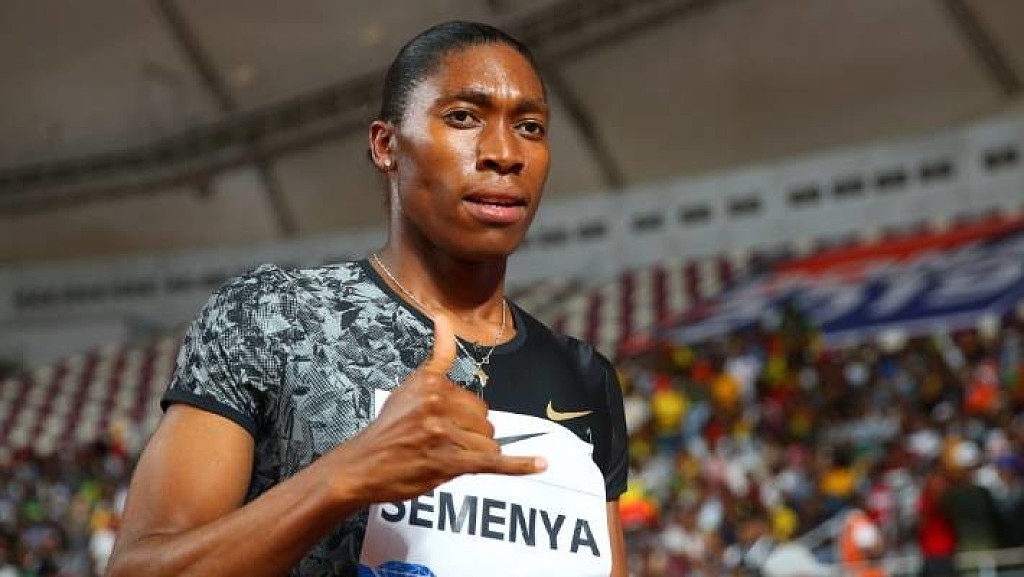 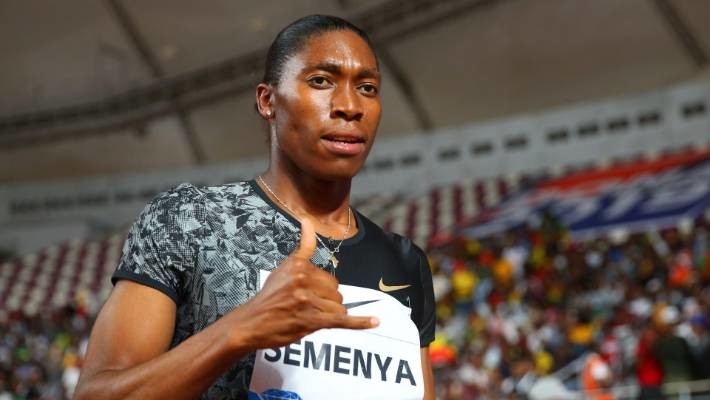 Caster Semenya is going to run the 3000m at the Pre Classic, a distance she can race without reducing her testosterone levels

South African's Caster Semenya is scheduled to compete in the 3,000m at the Diamond League's Prefontaine Classic in Stanford, California on June 30.  This is a distance she can race without reducing her testosterone levels, however it is not really her distance at least not at this point.

Semenya, who has won two Olympic gold medals over 800m, has made it very clear that she will not take medication to lower her testosterone levels to comply with the new IAAF rules.

This race will be her first since the new rules went into effect. 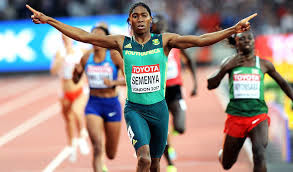 Under the new regulations, female athletes with high natural levels of testosterone wishing to compete in events from 400m to a mile must medically limit that level to under 5 nmol/L, double the normal female range of below 2 nmol/L.

Barring an appeal, Semenya can no longer compete in her specialist event after she lost her appeal against the new rules, stating that the regulations were necessary to ensure fair competition.

“It was a request from Caster Semenya’s agent asking if she could run a 3,000,” meet director Tom Jordan told Reuters. “Of course we said yes.” 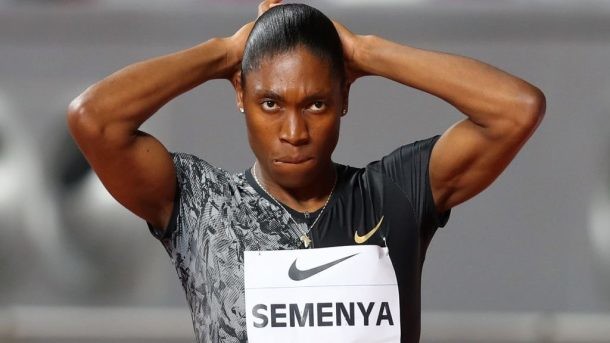 Semenya became South African national champion over 5,000m in April, but her time is way off the leading runners in the world over that distance.

The South African’s last race over 800 meters was in the Diamond League in Doha on May 3, when she cruised to victory in 1:54.98, nearly three seconds ahead of Burundi’s Francine Niyonsaba.

“I’m a crazy athlete, 800 meters is my calling, I believe in it, and that’s what I want to do,” she said after winning in Doha.

“I will switch races when I want to — no man can tell me what to do. I’m here for a purpose, if I want to switch events I switch them, but if someone wants me to switch them, that’s their own problem, not mine."

The Prefontaine Classic is being staged in Stanford, California this year while a new stadium is built in Eugene, Oregon for the 2021 world championships.