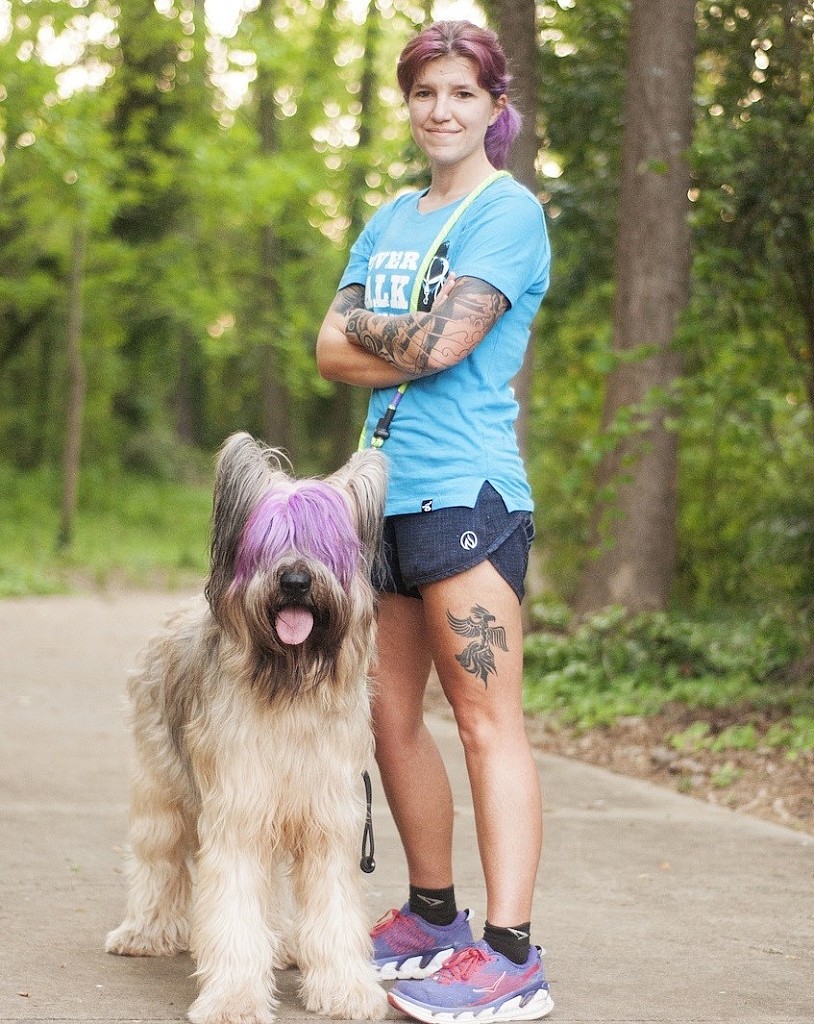 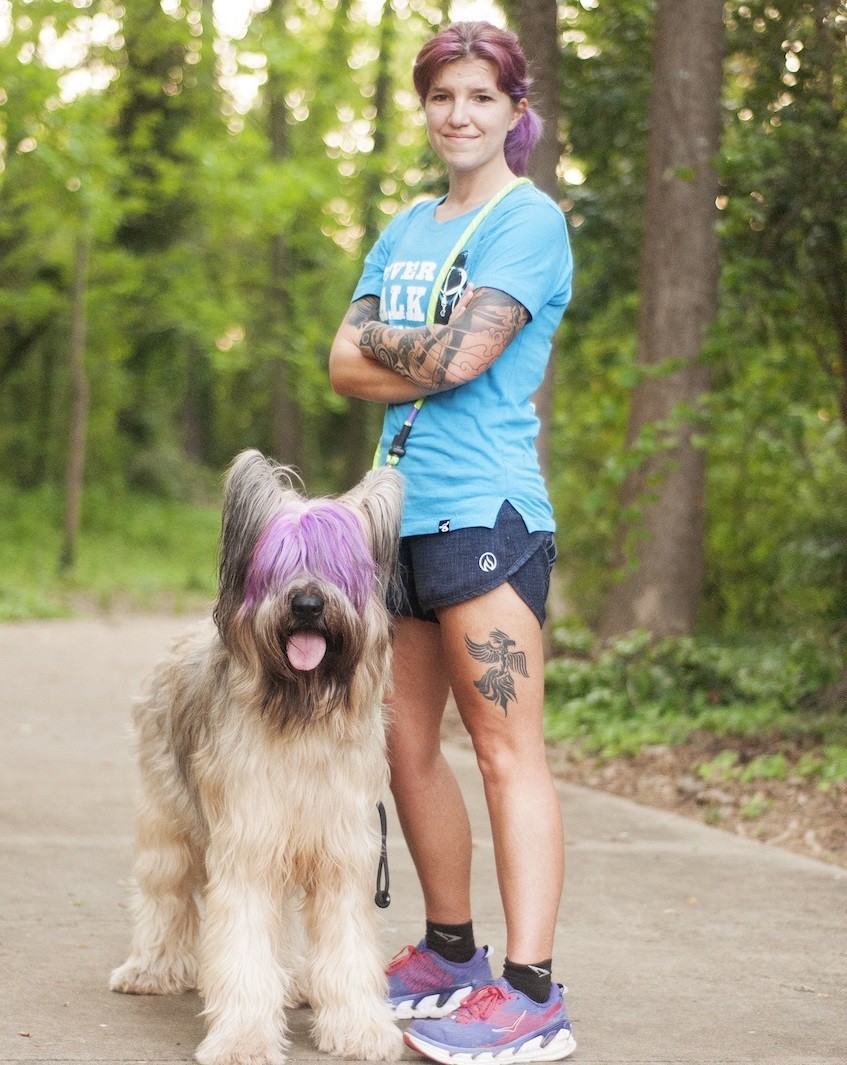 A Charlotte woman who spends most of her free time running ultra-marathons was sidelined after a stage four cancer diagnosis. Now, she's on the road to recovery and hopes to be ready in time to run the New York City Marathon this fall.

Stephanie Moore was diagnosed with colon cancer in 2018 after she felt persistent stomach pain.

She took some time off for surgery and chemotherapy, but now she's lacing up her sneakers and training for the New York City Marathon. 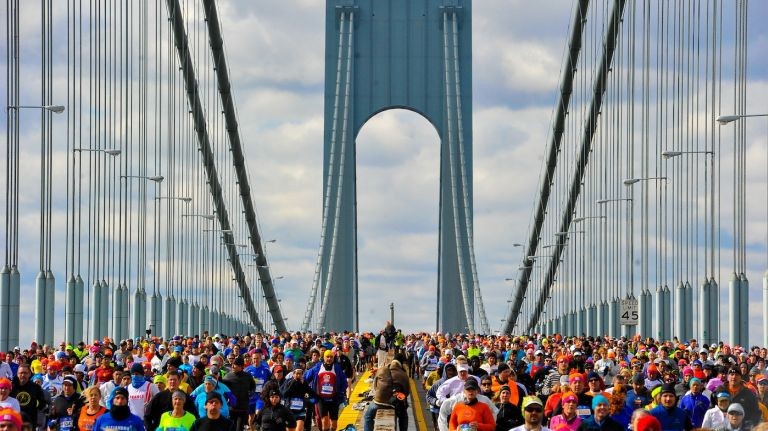 During the race, she'll be representing the Colon Cancer Foundation, and says she isn't letting the disease slow her down. 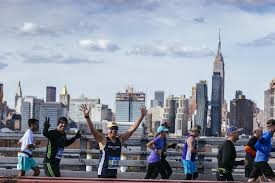 As part of running for charity, Moore is raising money for the Colon Cancer Foundation.