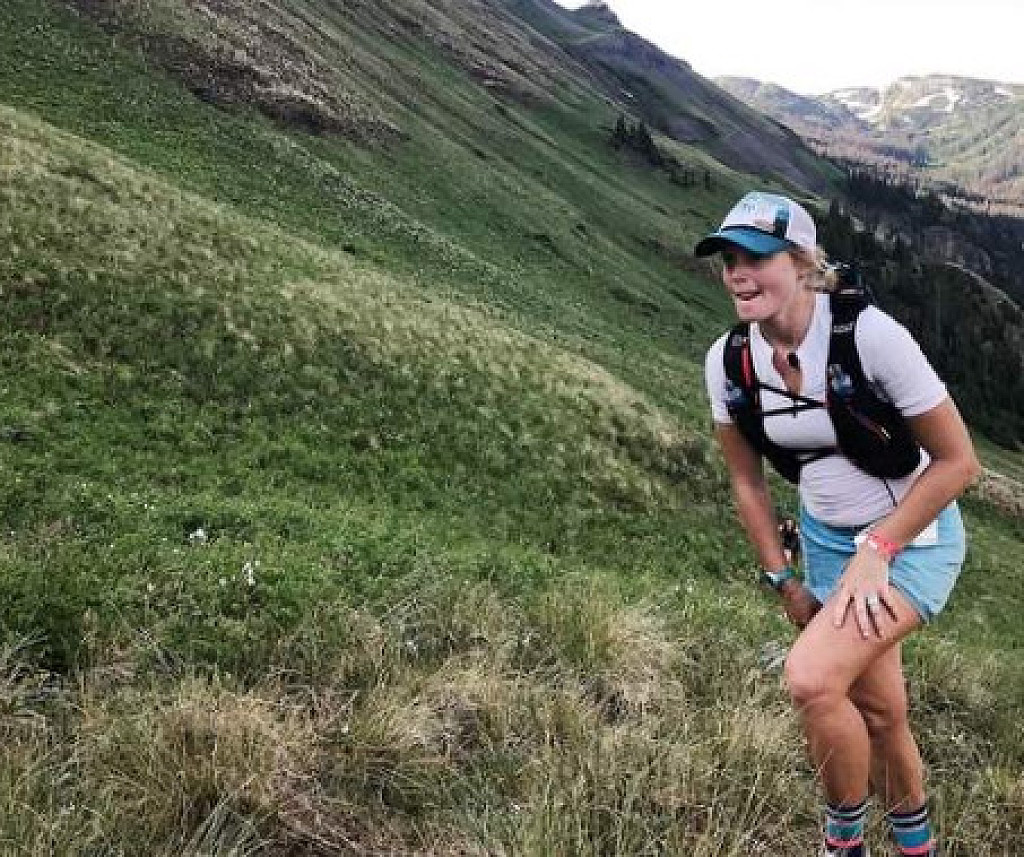 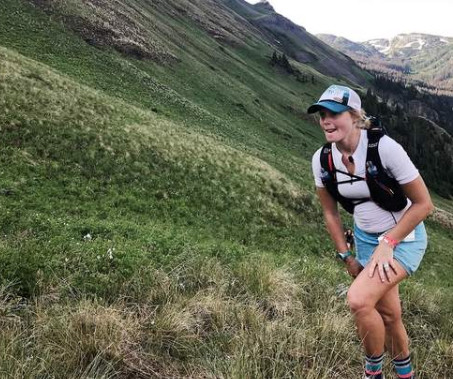 There may not be a 2019 running of the Hardrock Hundred Endurance Run through the San Juan Mountains, but there will be plenty of trail running events that will provide ultra-running enthusiasts a chance to interact with some of the world’s best athletes.

A week of activities kicked off Sunday in Durango, as running stars Anna Frost, François D’haene, Dakota Jones and Hardrock 100 director Dale Garland will gather at the Durango Outdoor Exchange for a public meet and greet and run.

“I think everyone loves talking about Hardrock and running,” said Frost, a two-time Hardrock 100 champion originally from New Zealand who now also calls Durango home. “It’s a great opportunity for us to have these world-class athletes right here in Durango as well as having the race director of Hardrock here.” 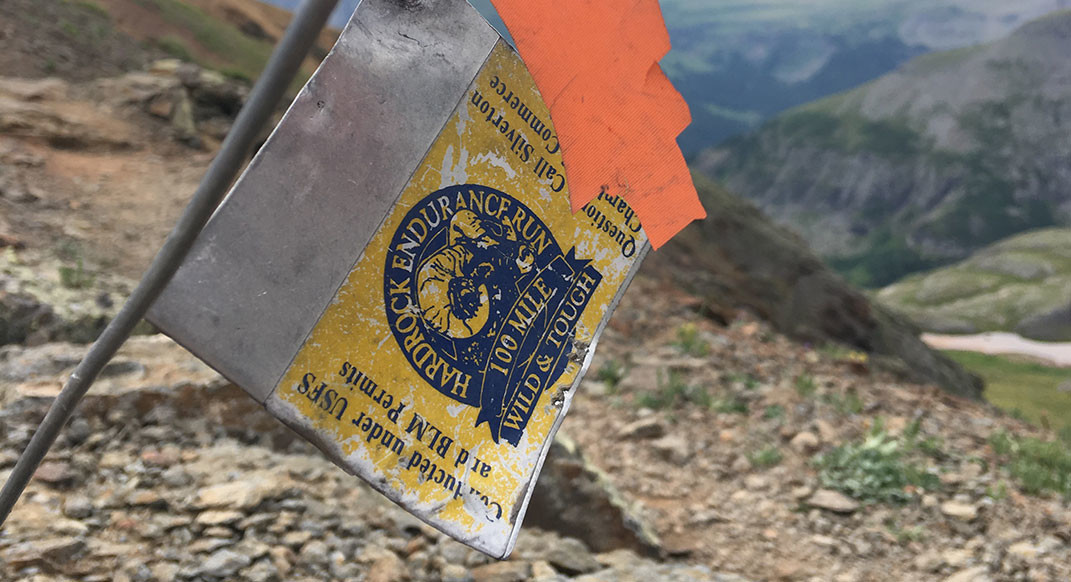 D’haene was one the favorites to win this year’s Hardrock 100 but will have to wait until next year to run for his first chance to kiss the rock, as this year’s run was canceled after a winter of heavy snow that resulted in avalanche debris making many sections of the 100.5-mile loop from Silverton to Telluride, Ouray and Lake City and back to Silverton impassable. There was also big concern about high water with a late runoff from the melting snow.

France’s D’haene, a four-time Ultra Trail du Mont Blanc champion and UTMB course record holder, had planned to spend time running in the San Juan Mountains to prepare for this year’s Hardrock, and he still traveled to Southwest Colorado despite the race cancellation that was announced June 10.

“François D’haene, in my mind, is probably the best runner on the planet in terms of consistency and skill at ultra-running,” Frost said. “He has so much experience. He had a baby boy and was coming for Hardrock and decided to still come anyway. He’s pretty dedicated to his commitment to coming for Hardrock.”

Garland has yet to meet D’haene in person and is eager for him to join the Hardrock community this weekend. 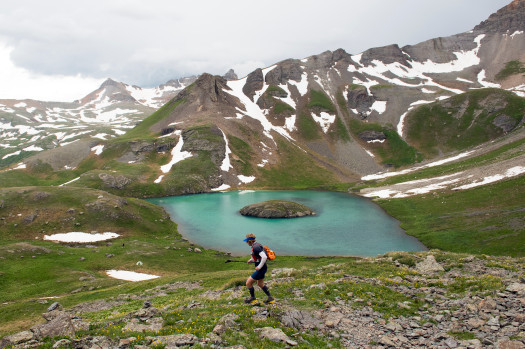 “It does mean a lot when somebody of his stature and with his prestige in the ultra-running community says, you know what, it’s worth it for me to not blow this thing off and rearrange my schedule, I’m still going to enjoy the San Juan Mountains and still gonna be part of the Hardrock community,” Garland said.

Durango’s Jones also will be in attendance along with representatives from Salomon running. Frost said there will be several gear giveaways as well as a donation box to benefit the Silverton community and help mitigate the economic impact of there not being a race this year.

“I know Salomon is doing a special work day on Monday, so they are giving back and being part of the community, which I think is really cool,” Garland said. 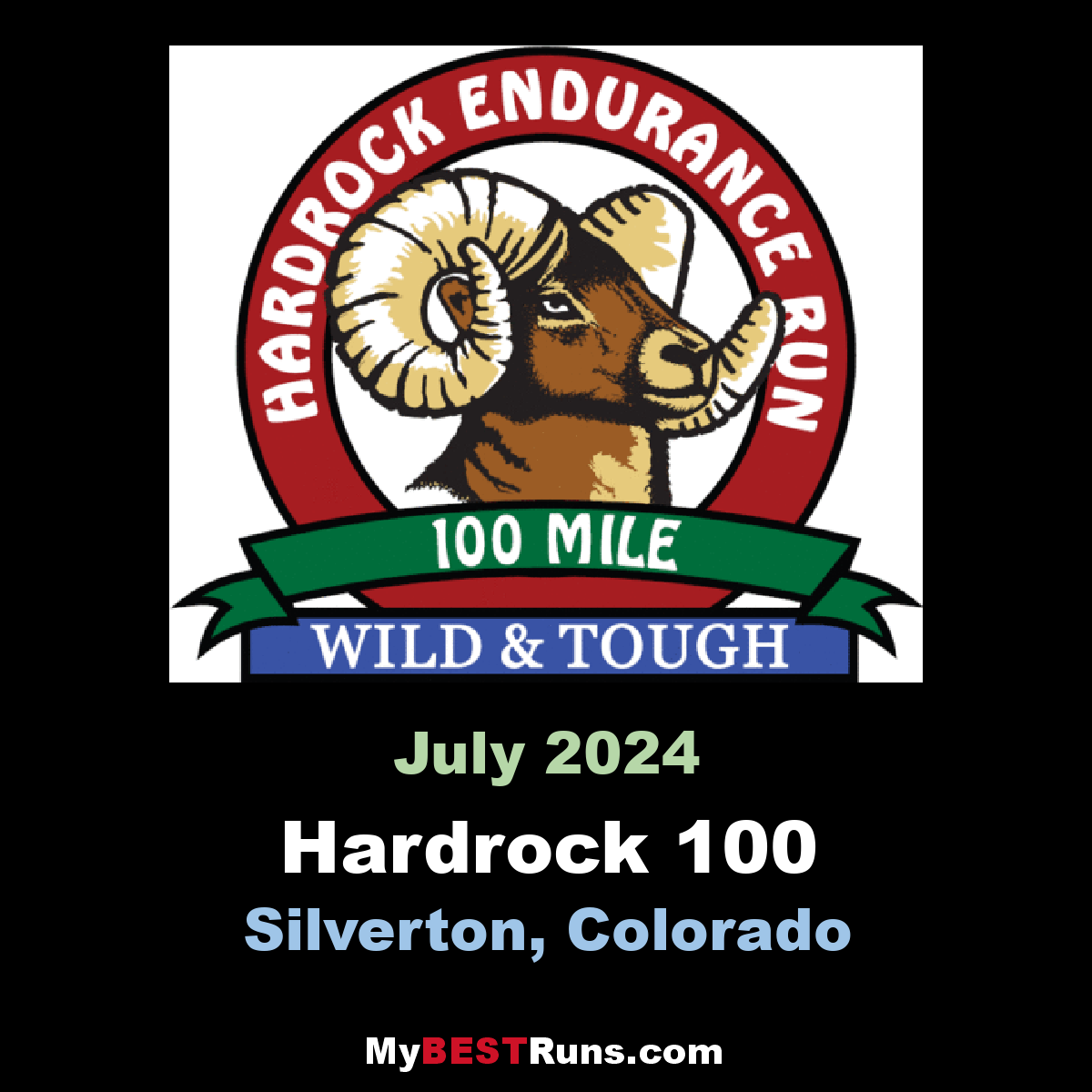