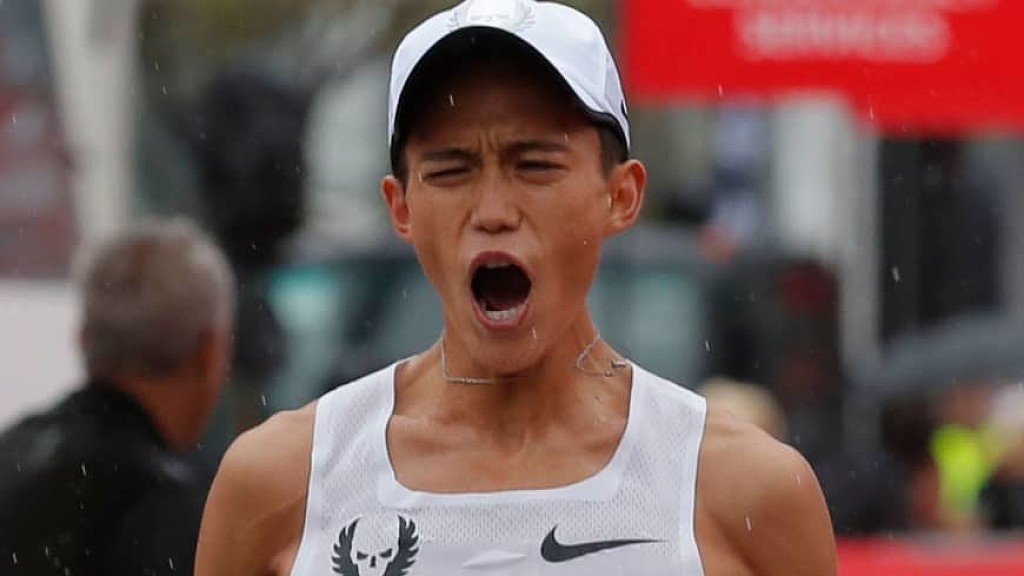 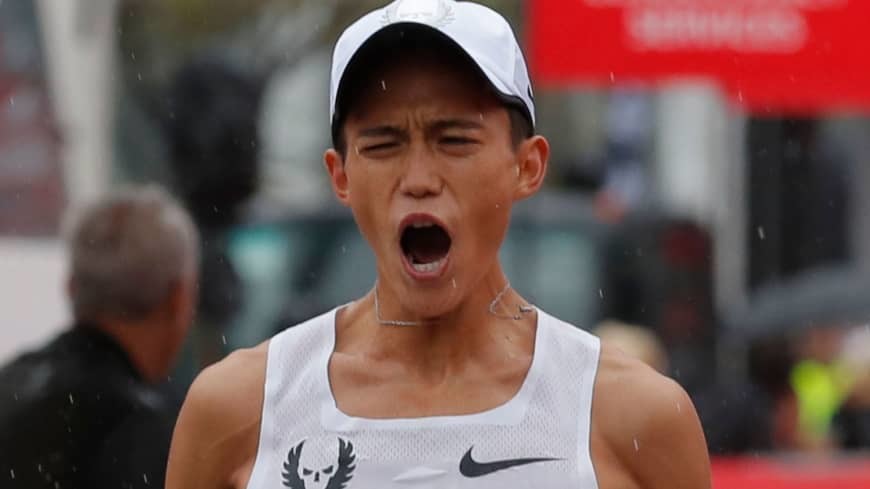 Can Japan’s Suguru Osako Win the Tokyo Marathon on home soil? Yes it is possible but there are five Africans in the field with faster times

Japan’s national record holder Suguru Osako, is running Japan’s biggest marathon, Tokyo. And that’s exciting. Because as great as Japan has been at the marathon in recent years, Kenya and Ethiopia have still been way better. 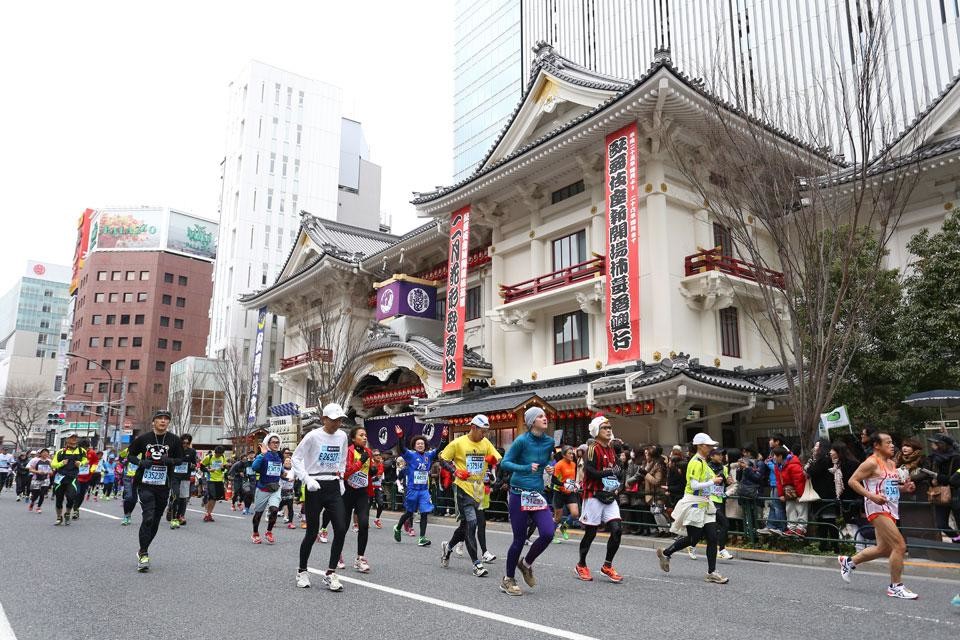 This weekend kicks off an incredible 18 months of marathoning in Japan. It begins with the Tokyo Marathon on Sunday, the first WMM of 2019, and continues in September with the Japanese Olympic Trials, also in Tokyo.  Then there’s the 2020 Tokyo Marathon and, of course, the Olympic marathon in August 2020. 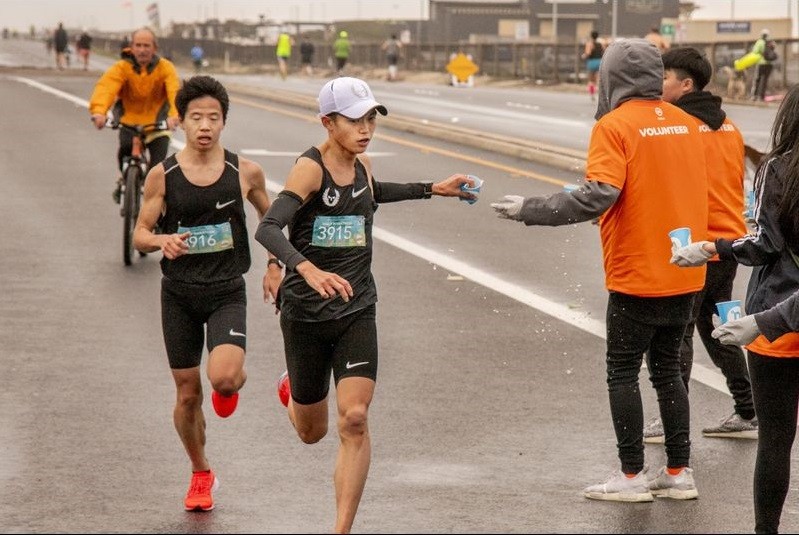 The biggest reason to be excited about this year’s Tokyo Marathon is Osako, who is based in the US and trains under Nike Oregon Project coach Pete Julian.

A win by Japan’s best marathoner on home soil just 17 months before they host the Olympics would be a huge story, and it could actually happen. That doesn’t mean it will happen — there are five guys entered with faster PRs than Osako, including four under 2:05 — but it certainly can happen!