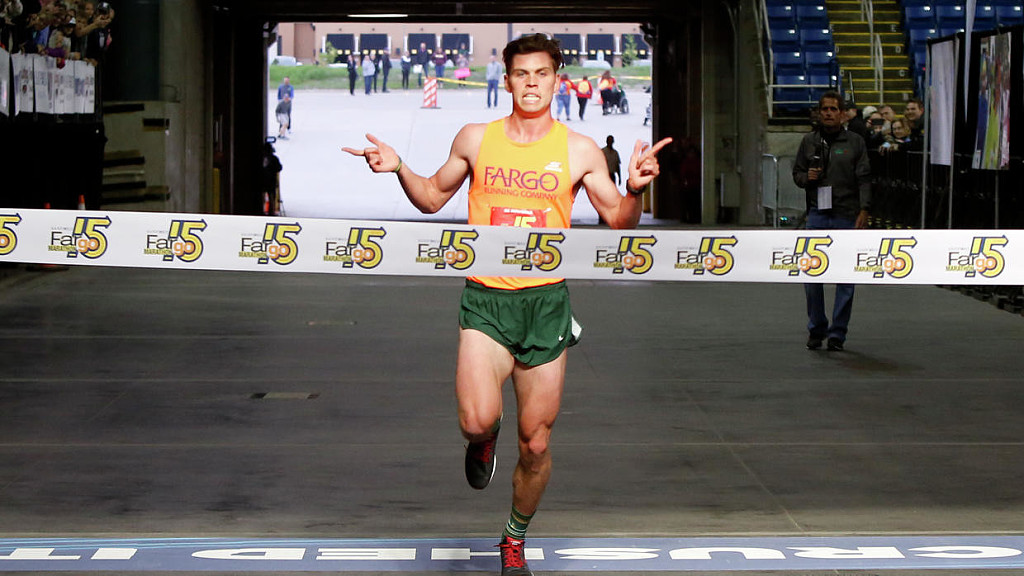 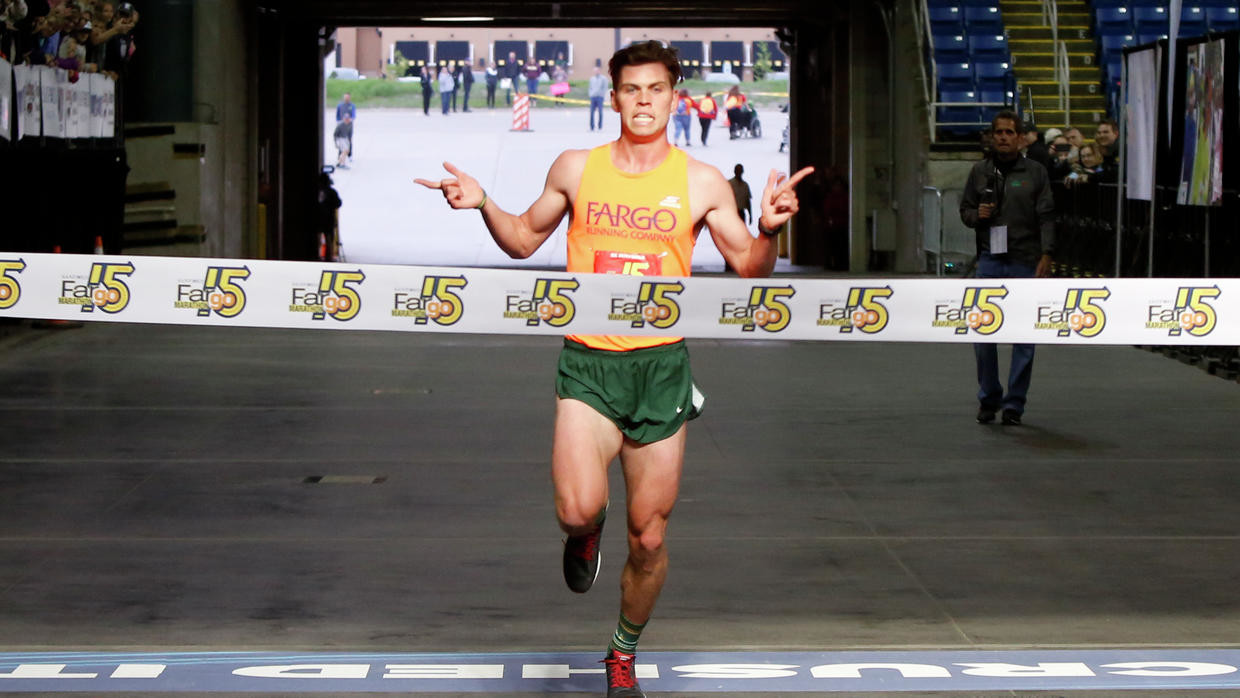 Former Grand Forks Central runner Camron Roehl won the men’s division of the Sanford Fargo Marathon 5K on Friday, May 17. He previously won it in 2017.

The race drew more than 6,000 participants and started in the Fargodome for the first time in the 15 years of the event.

Roehl finished his college career this spring at North Dakota State University when the Bison won their 10th straight Summit outdoor title.  He finished fifth in the 1,500 and seventh in the 3,000.

“Competing for NDSU is on the greatest honors you can ever have as a collegiate athlete,” Roehl said. “But to come here and win an event that means so much to the city means a lot.” 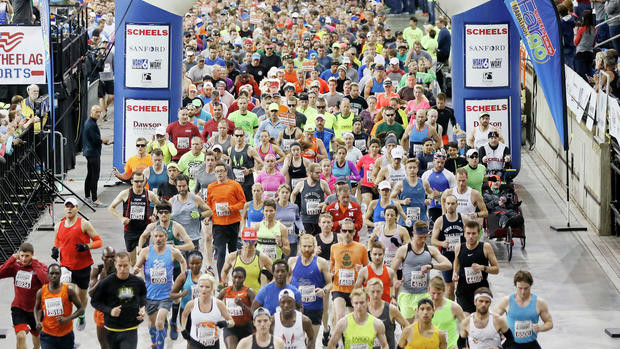 He was a lone wolf in the race taking off from the start and not looking back finishing in 14:40. His only companions were the motorcycles leading the way.

“I was working pretty hard, having to fight the Fargo wind,” he said. “It was going to be a tough, tough run out there; it wasn’t easy by any means.”

Roehl crossed the finish line, and then had to wait for a while before second place Jesse Prince from Bemidji, Minn., came into the dome at 16:14.

“It’s never over until you cross the finish line,” Roehl said. “I’ve seen races go south pretty quick for some people with huge leads. You can never relax until the job is done.” 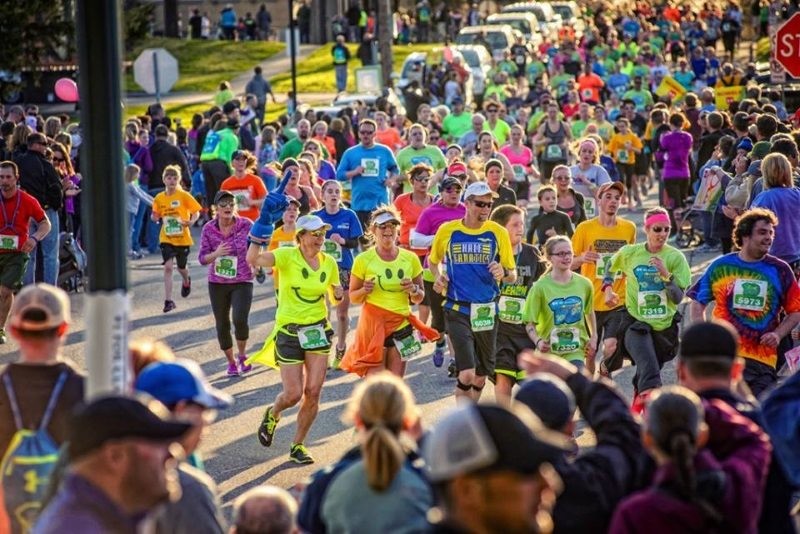 With college done, Roehl plans on working in ministry for the Fellowship of Christian Athletes. He still plans on running the shorter-distance races saying he still has some goals to attain. The longer races will come later, he said.