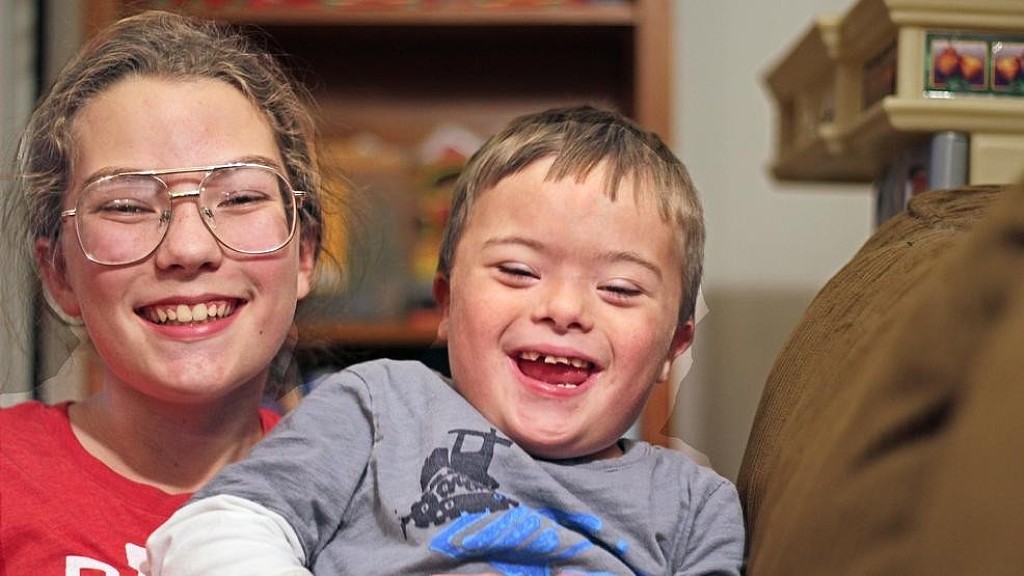 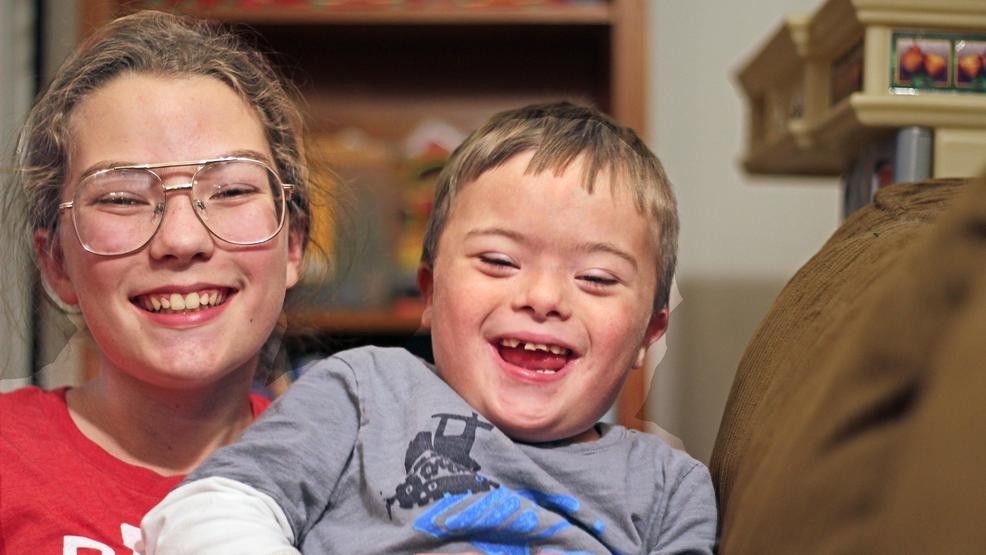 Thirteen-year-old Camille Hicks loves to run because she says it makes her feel powerful and strong.

With that in mind, she's taking on the 5K race at the 2019 Eugene Marathon.

Camille was also a winner of the marathon's 12 Days of Wishes program.

"My wish was to get a certain amount of money donated to the Down syndrome association and get an entry in the 5K," the Pleasant Hill middle school student said. 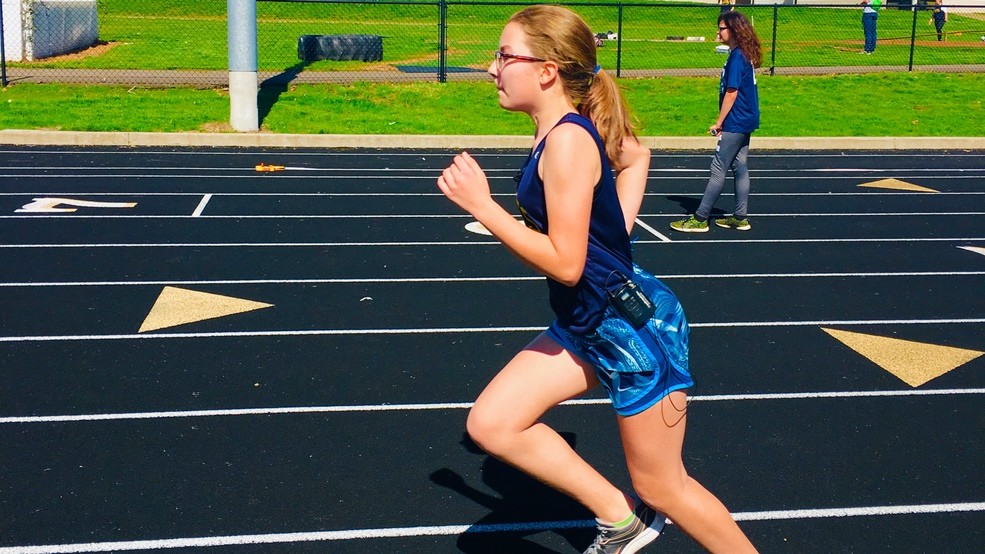 Camille is running in support of her brother Cade, who has Down syndrome.

She asked for a specific $321 donation to the association.

That's because a child with three copies of chromosome 21, rather than the usual pair, is said to have "Trisomy 21" - also known as Down syndrome.

Marathon organizers were intrigued by her submission. 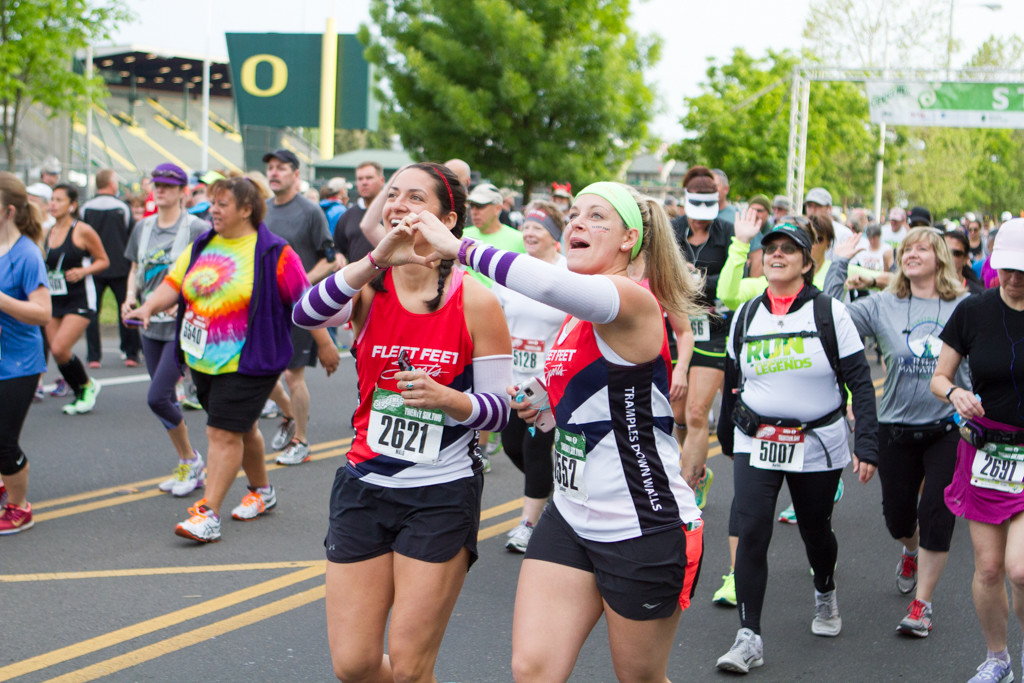 "It was super inspiring, you know, the reasons why she's running," said Justin Hanes, director of communications for the Eugene Marathon. "The reasons that she's getting involved in the running community is awesome, and I love finding people like that and being able to support runners and their dreams and goals."

Hanes added that the move represents the essence of the event.

"Which makes this race super hometown-y and super local and so to do this 12 Days of Wishes program and really support families like Camille means a lot to us," he said.

Camille plans to finish the race with her family - and her message is clear.

"People with Down syndrome, they can do it, they are very capable of great things just the same as everybody else," she said. 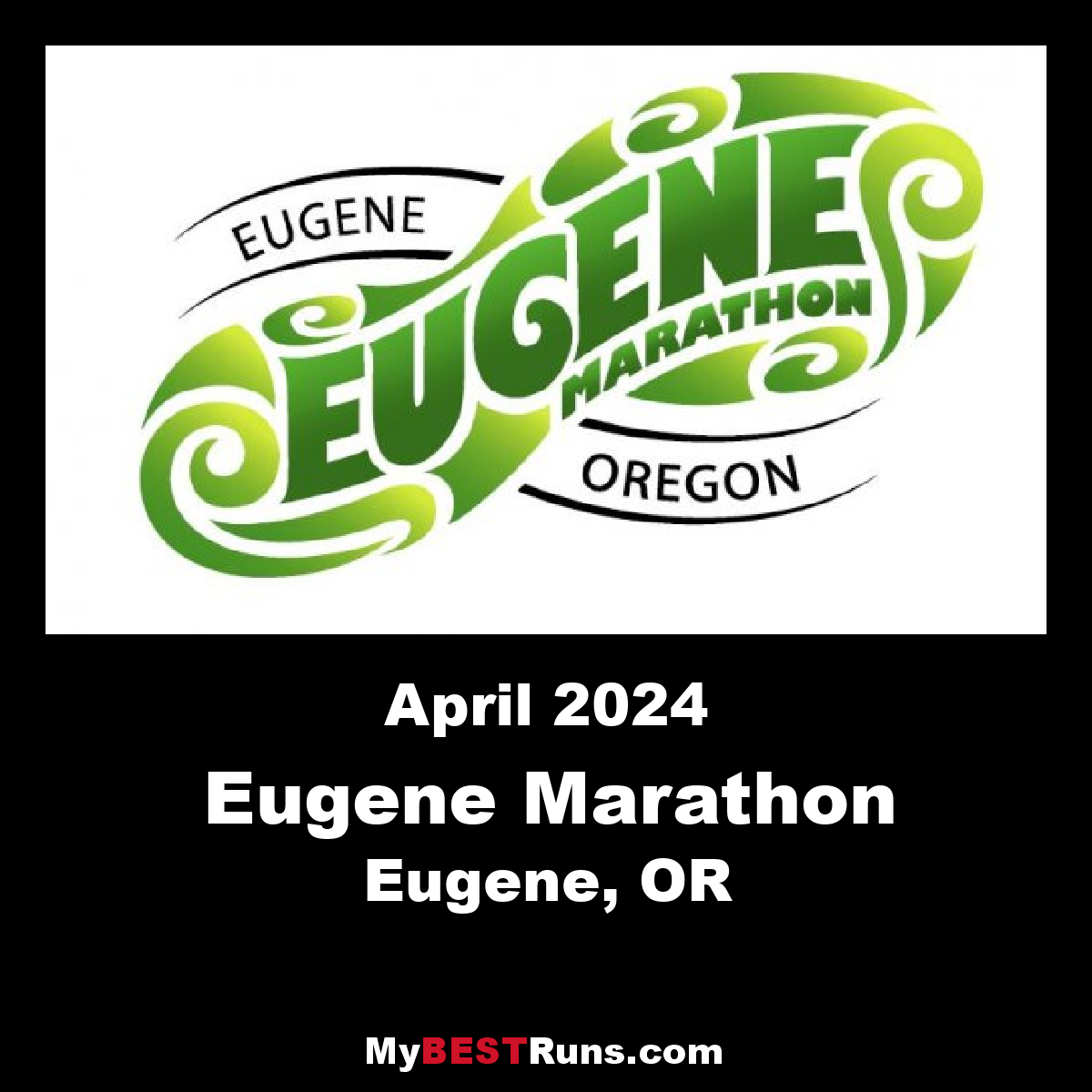 Consistently ranked in the top 15 races most likely to qualify for Boston by Marathon Guide, the Eugene Marathon is a beautiful, fast, USATF certified race with amazing amenities and an unrivaled finishinside Historic Hayward Field. The Eugene Half Marathon starts alongside full marathon participants in front of historic Hayward Field home of five Olympic trials, ten NCAA championships and...