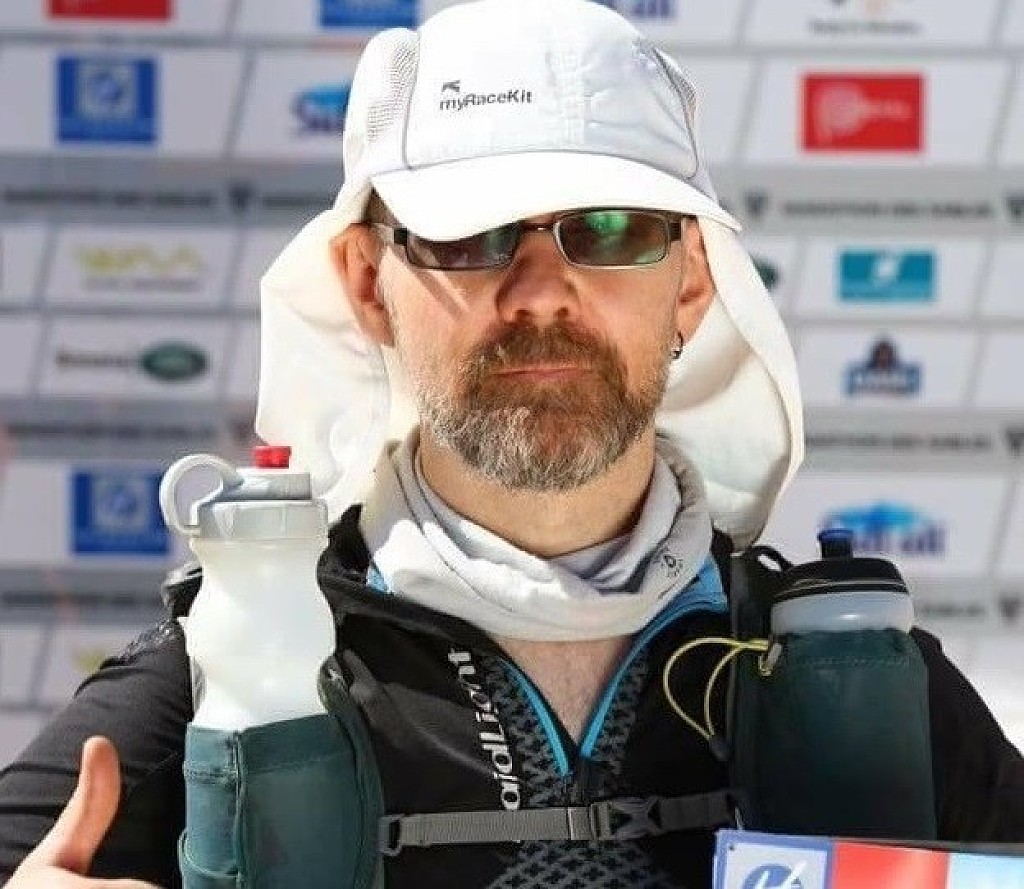 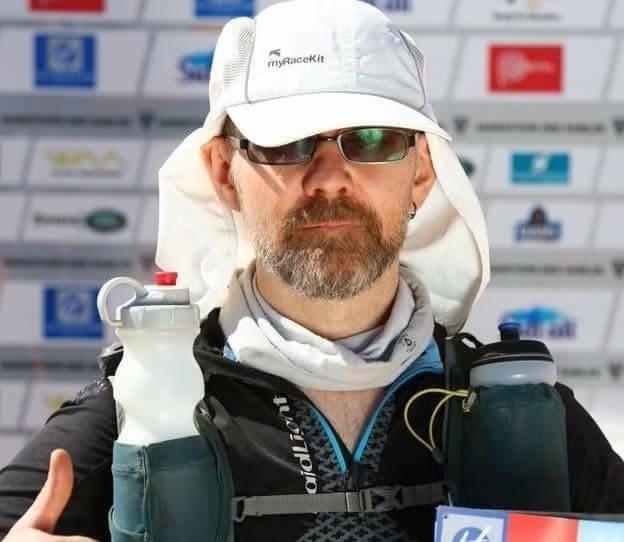 Calvin is set to take on the Jungle Ultra, a gruelling 147-mile run over the Andes and into the Amazon

Some of us struggle through a one-mile jog each morning, and to others the London Marathon is a test of their mettle, but one man is set to go beyond even that, taking on the Peruvian Jungle by running not just one, but seven marathons over five days. Calvin Barnard, 46, who works as a chef at Friar’s Vaults on Castle Square, will fly to Cuzco, Peru, on May 30, to take part in the Jungle Ultra, a gruelling 147-mile run over the Andes and into the Amazon between June 2 and 7. “I am going on something where people do die,” said Calvin. “You don’t want to think you could die but at the end of the day you are doing something extreme, and it is nice to be surrounded by people as crazy as you because you are all in the same boat!” All the money raised from sponsors of his race will go towards Green Acres Animal Rescue. (05/09/2018) ⚡AMP