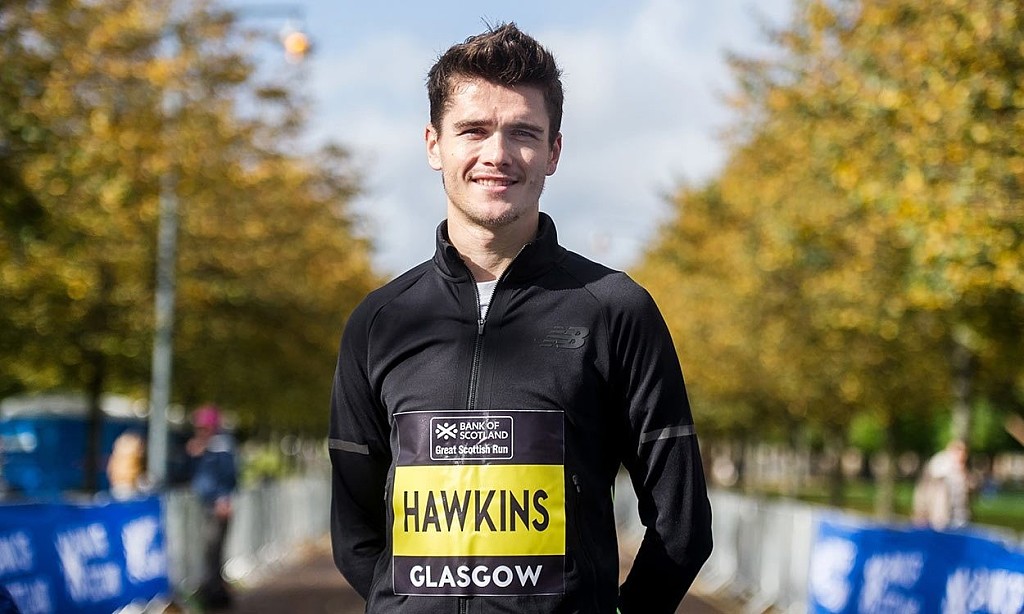 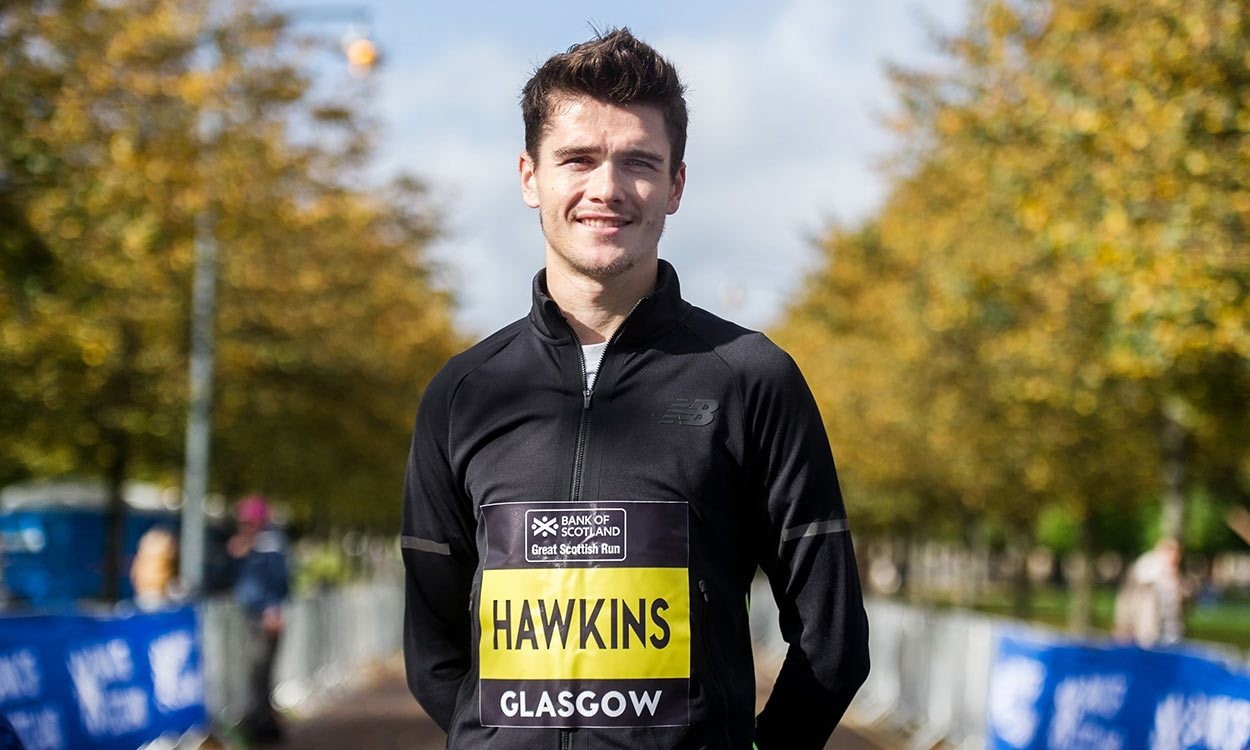 Hawkins has been named in the elite men’s field that includes Ethiopia’s Yemane Tsegay, who has a 2:04:48 personal best, Kenya’s Vincent Kipruto (2:05:13 PB), and Eritrean duo Ghirmay Ghebreslassie (2:07:46 PB) and Amanuel Mesel (2:08:17 PB). In April, the Scottish athlete was on course for victory at the Commonwealth Games marathon on the Gold Coast, Australia, when, overcome by the heat, he lost control of his body and fell over in the closing stages. The 26 year-old has bounced back as expected and most recently clocked a 61:00 half marathon in Valencia, where he finished first European. “Things are on the up. 61:00 today in the Valencia half,” said Hawkins post-race on Instagram. “Not exactly what I wanted from the race but the legs are almost back.” At the 2017 edition of the Fukuoka Marathon, Norway’s Sondre Nordstad Moen took victory in a European record time of 2:05:48. (10/30/2018) ⚡AMP