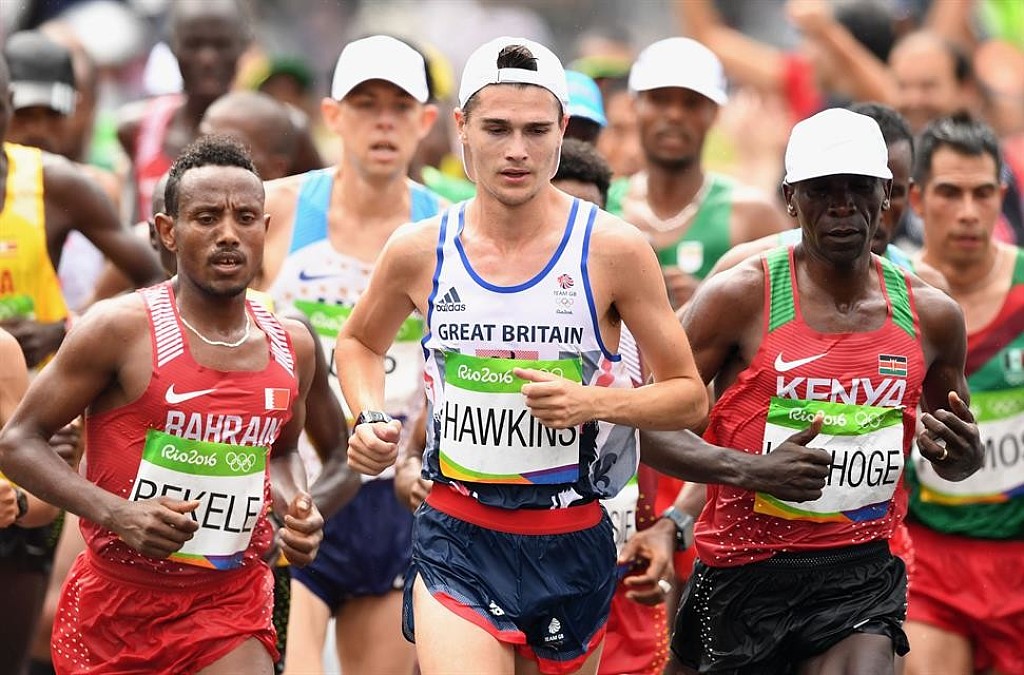 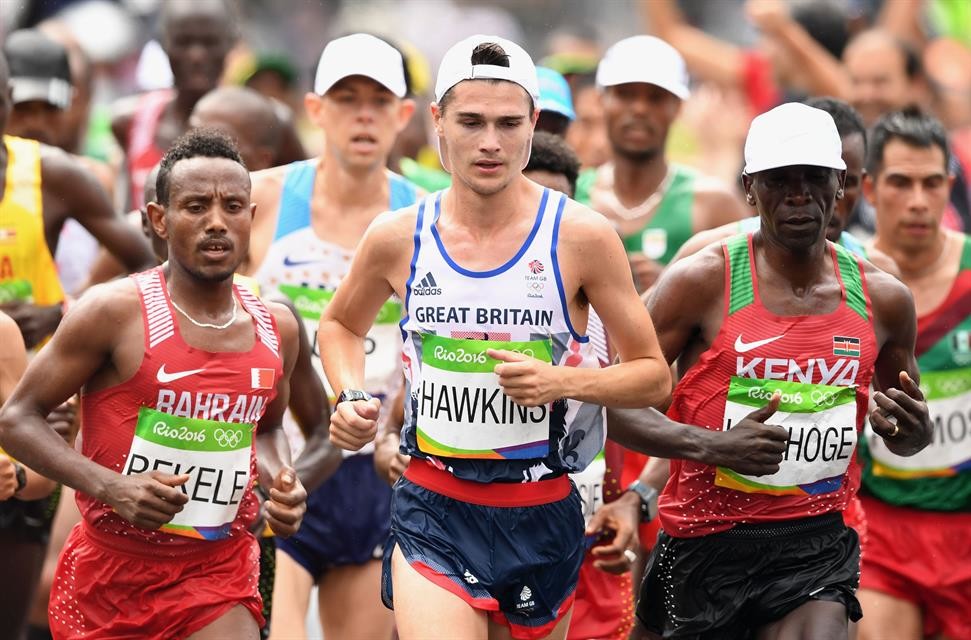 Callum Hawkins, Lily Partridge and Dewi Griffiths are among the latest wave of British athletes named for the Virgin Money London Marathon on April 28

Callum Hawkins and Dewi Griffiths will also be running the London Marathon in April.

Great Britain international marathoner Hawkins has fond memories in the UK capital after running 2:10:52 in 2016 before clocking 2:10:17 to finish fourth at the 2017 World Championships, while Griffiths memorably ran 2:09:49 at the Frankfurt Marathon in 2017. 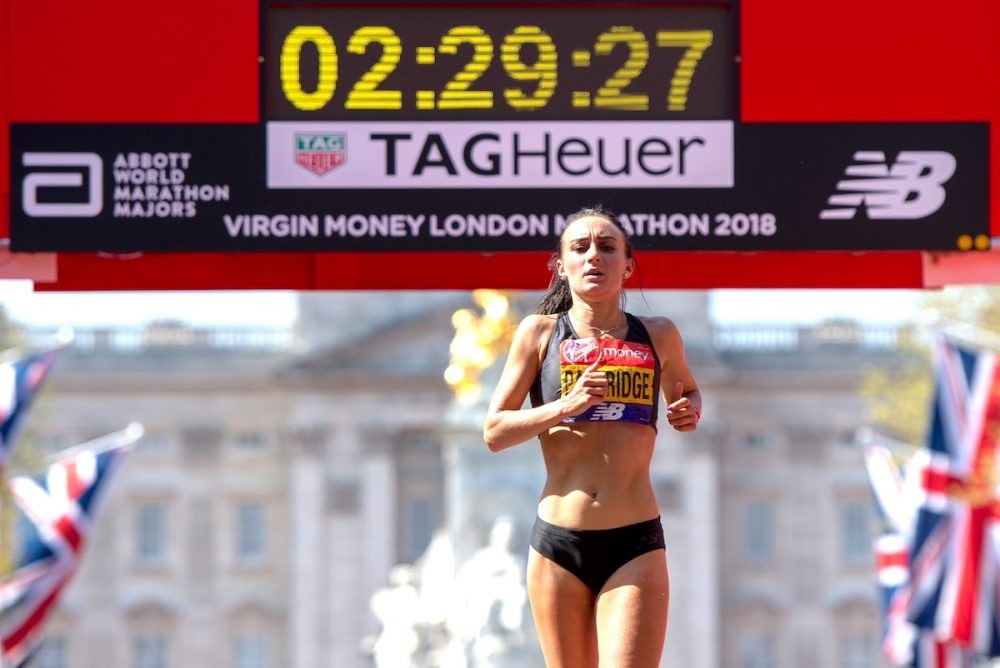 Just one second separates Purdue’s marathon personal best of 2:29:23, set at the 2017 London Marathon, and Partridge’s best time of 2:29:24 which she ran to finish eighth in her first London Marathon last year.

The British field in both the men’s and women’s races at the 2019 Virgin Money London Marathon which will be used as the selection race for the World Championships in Doha.