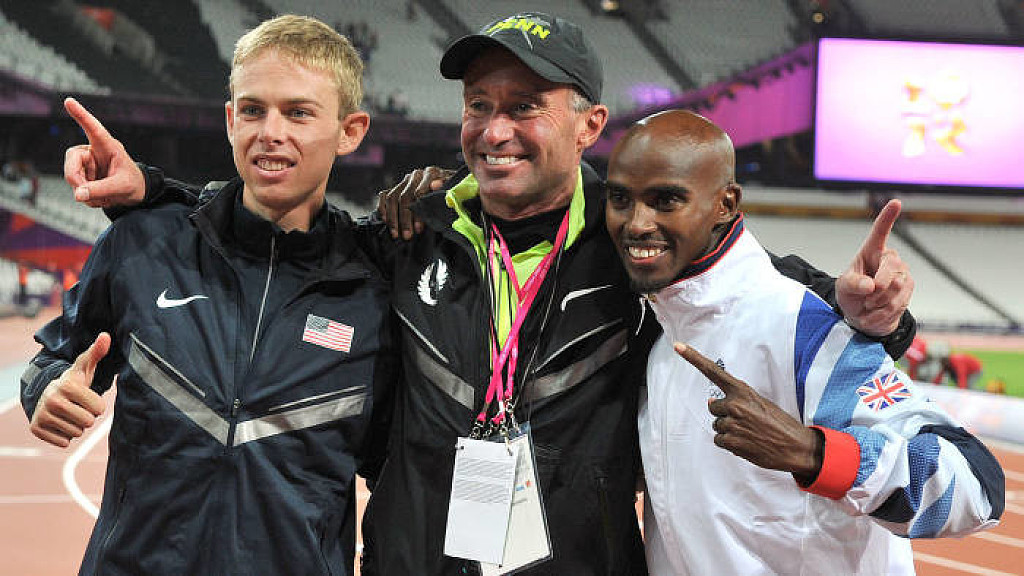 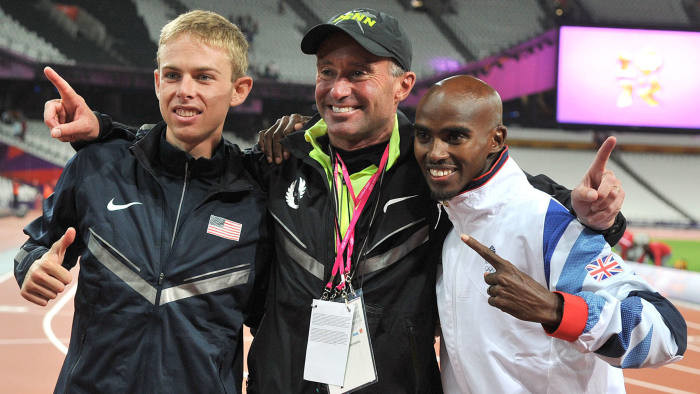 The Court of Arbitration for Sport (CAS) has said it will hear banned track coach Alberto Salazar’s appeal to overturn his four-year doping suspension in November.

American Salazar, who coached some of the world’s top distance runners including British Olympic and world champion Mo Farah, was banned by the U.S. Anti-Doping Agency (USADA) in October for “orchestrating and facilitating” doping as head coach of the Nike Oregon Project (NOP). 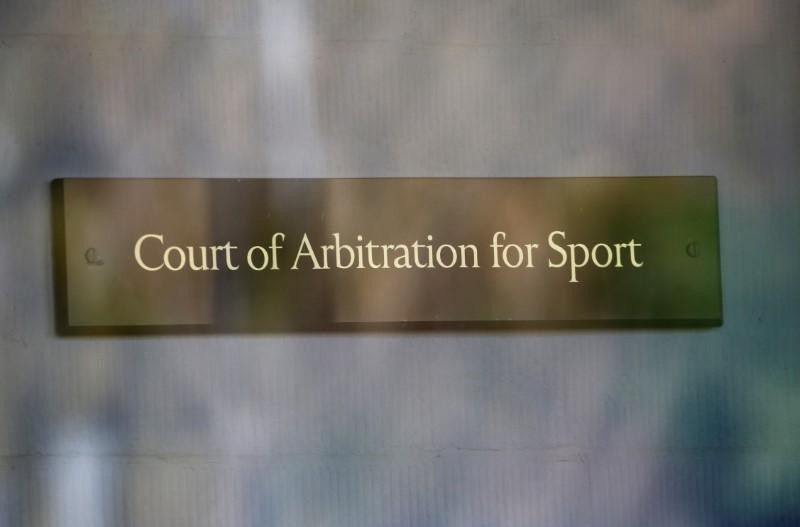 Swiss-based CAS, the world’s highest sports court, said on Tuesday it would hear appeals from Salazar and endocrinologist Jeffrey Brown between Nov. 8-16. Brown, who worked for NOP on performance enhancement and served as a physician for numerous athletes in the training program, was also banned by USADA for four years.

Nike Inc, which funds NOP — an elite long-distance running training centre in Portland under a long-term sponsorship deal with U.S. Track and Field — has previously said it would support Salazar’s bid to clear his name.No NOP runner was directly implicated in doping by USADA.

Salazar won three consecutive New York City marathons from 1980 before coaching a slew of Olympians, including Farah, who won the 5,000 and 10,000m golds at the London and Rio Olympics before splitting with the American in 2017.

Farah has never failed a drugs test and has not been accused of any wrongdoing.