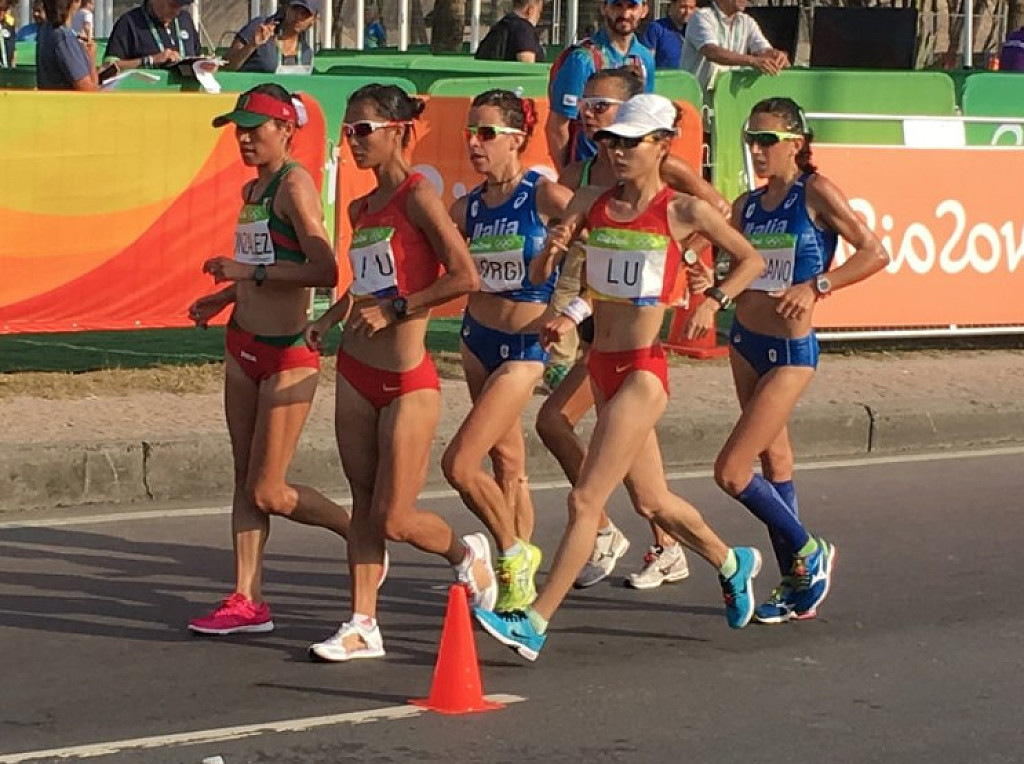 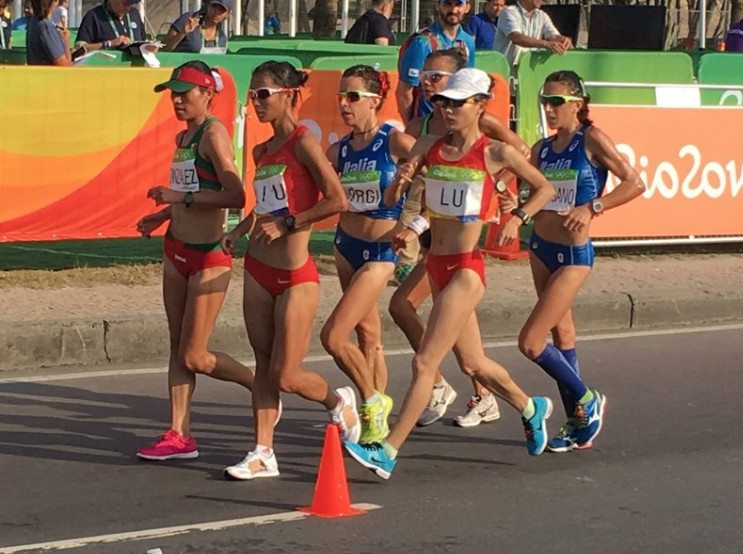 World champion race walker Ines Henriques is aiming for gender equality by asking the Court of Arbitration for Sport to add the women's 50-kilometer event to the 2020 Tokyo Olympics.

CAS said Thursday that it will hear her appeal against the International Olympic Committee and the IAAF on July 29-30.

On the Olympic track and field program, the 50K walk is the only men's medal event with no female equivalent. The IAAF has said the women's 50K walk currently lacks the depth and quality to justify Olympic status. 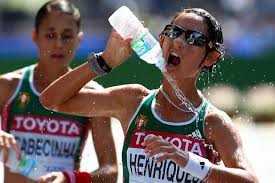 When Henriques won the first world championship title in 2017, only seven athletes from four countries started the race.

Only four finished as Henriques set a world record of 4 hours, 5 minutes, 56 seconds. Liu Hong of China has since lowered the record below four hours, pending official ratification. 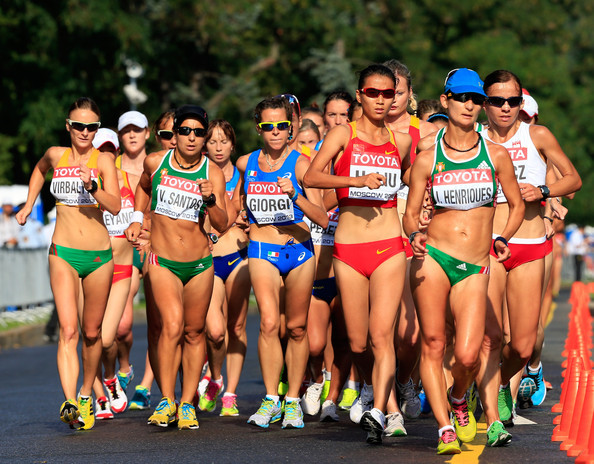 In an interview published on the IAAF website last year, Henriques said her dream was to compete in Tokyo with more than 30 women.

"I hope that the IOC and the IAAF allow me to realize this dream," she said last year.