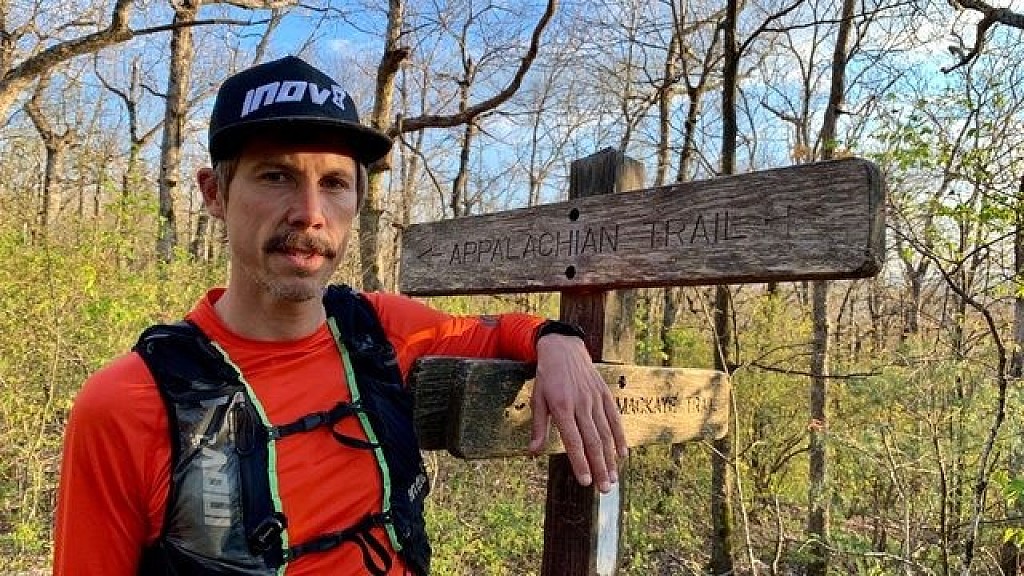 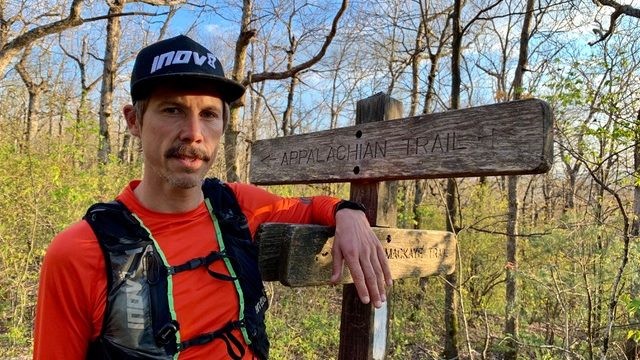 Starting on July 1st, the inov-8 ambassador hopes to break the highly sought-after speed record of 41 days, 7 hours and 39 minutes, set last year by Belgian dentist Karel Sabbe, and held previously by ultramarathon running legends like Scott Jurek and Karl Meltzer. If successful it will be an official Guinness World Record.

To do this, the 42-year-old aims to run and fast-hike about 55 miles a day, sleep between 5 and 7 hours a night and consume approximately 8,000 calories a day.

The Appalachian Trail (AT) is hugely popular with thru-hikers, most of whom take 5 to 7 months to complete the route, which climbs the equivalent of 16 times Mount Everest. Kristian hopes to do it all in less than 6 weeks.

To put it into perspective, Kristian will attempt to run back-to-back marathons, plus a little more, every day, covering a distance equal to two-and-a-half completions of Land’s End to John o’ Groats (the length of Britain). 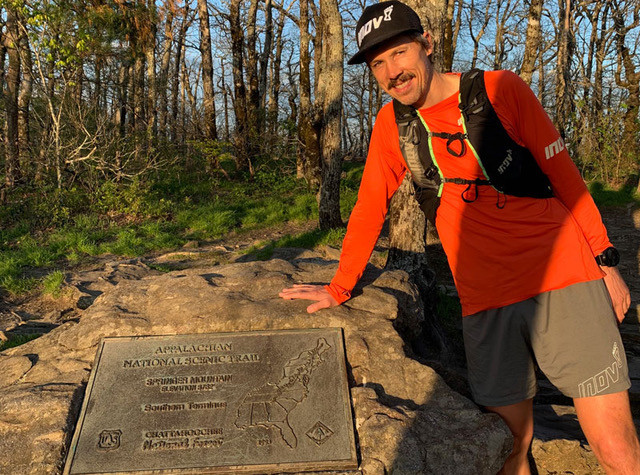 Running northbound from Georgia to Maine on the Eastern side of the United States, Kristian will pass through 14 states and be supported throughout by his mum and cousin, who will drive ahead and set up overnight camps at scheduled stops.

“I decided long ago that I wanted to live a life rich in experiences over possessions, and I can think of no better experience than running the AT. It’s going to be the adventure of a lifetime,” said Kristian, who has run 120+ marathons and ultramarathon events.

“I supported Karel when he set the record last year, spending 15 days on the trail with him. I also spent another 5 days on the trail earlier this year. I feel all this experience, coupled with the help I’ve had in planning from AT veterans, stands me in good stead to have a go at the world record.”

Living out of a camper van in the heart of London for the last eight years and working as a self-employed ultramarathon coach, Kristian has done most of his training in and around England’s capital city, often running 100+ repetitions of a small hill near Crystal Palace. 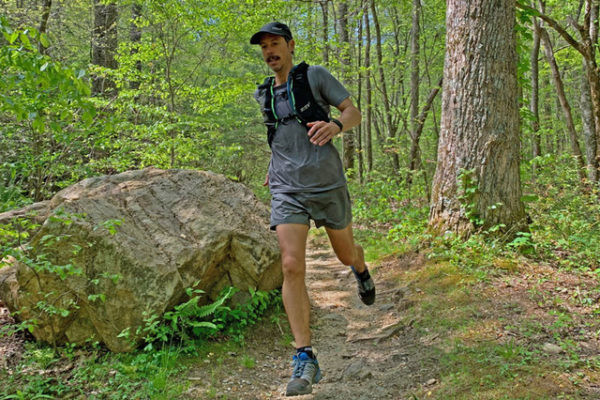 He added: “Life on the AT will be very different to life in London, but I can’t wait to get going. I’ll start running at 4am each day in the dark and push on until reaching the overnight camp. I’m really looking forward to the peace and tranquillity, but less so the prospect of encountering bears and snakes. Meeting a bear in the dark is my biggest fear!”

The AT speed record is one of the most high-profile in the sport of ultramarathon running. Kristian has been able to gain advice from legends like Jurek and Meltzer, plus invaluable support from Warren Doyle – a man who has thru-hiked the AT 18 times.