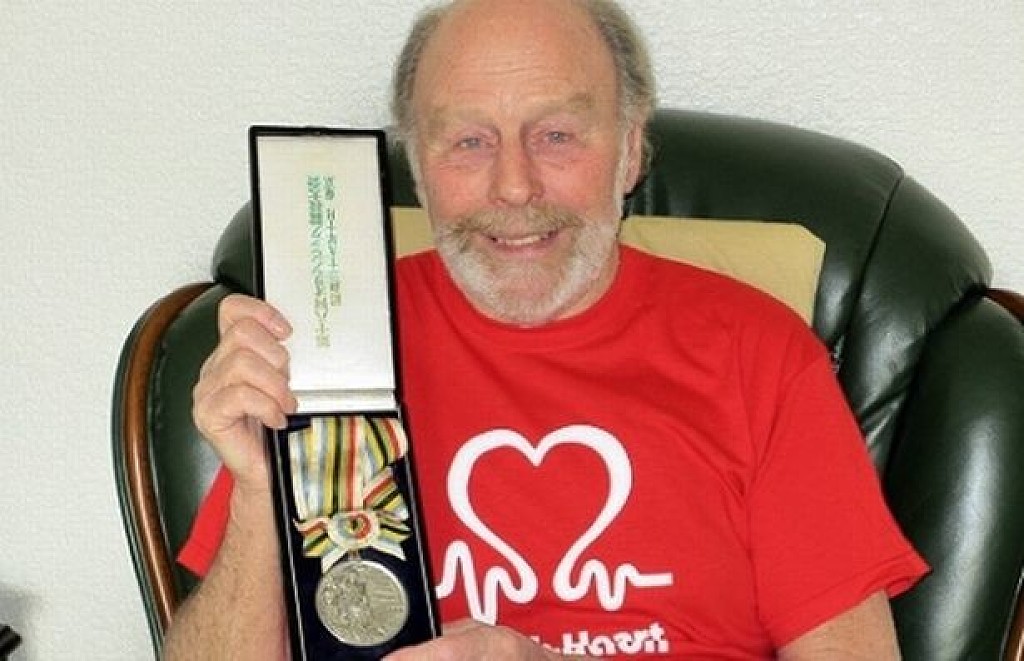 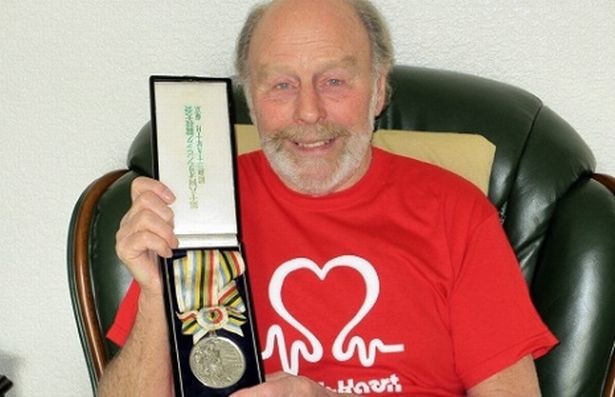 Britain’s Basil Heatley, the 1964 Olympic marathon silver medallist and former world record-holder for the distance, died on Saturday at the age of 85

Born on Christmas Day in 1933, Heatley was a promising youngster and earned podium finishes at the national level as a youth and junior at cross country.

He made his marathon debut in 1956 and reduced his PB to 2:23:01 one year later, but didn’t run the distance again for six years. 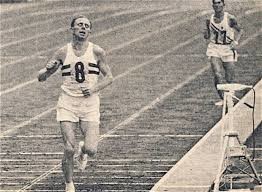 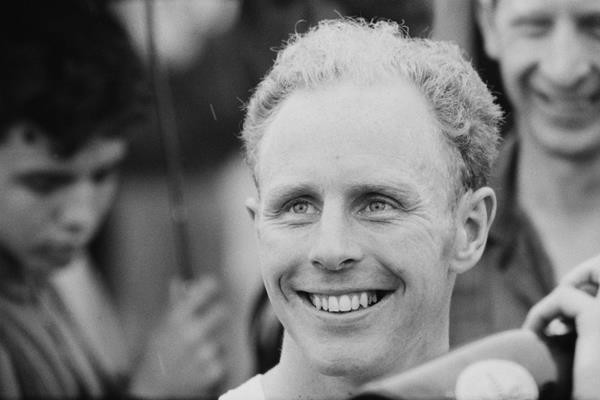 There was no stopping defending champion Abebe Bikila in Tokyo, though. Just weeks after having his appendix removed, the Ethiopian retained his title and set a world record of 2:12:11. In the race for the silver medal, Heatley passed Japan’s Kokichi Tsuburaya with just 110 meters to go inside the Olympic stadium and took the silver medal in 2:16:19.

Heatley retired at the end of 1964 but went on to work as a team manager for the national athletics team.