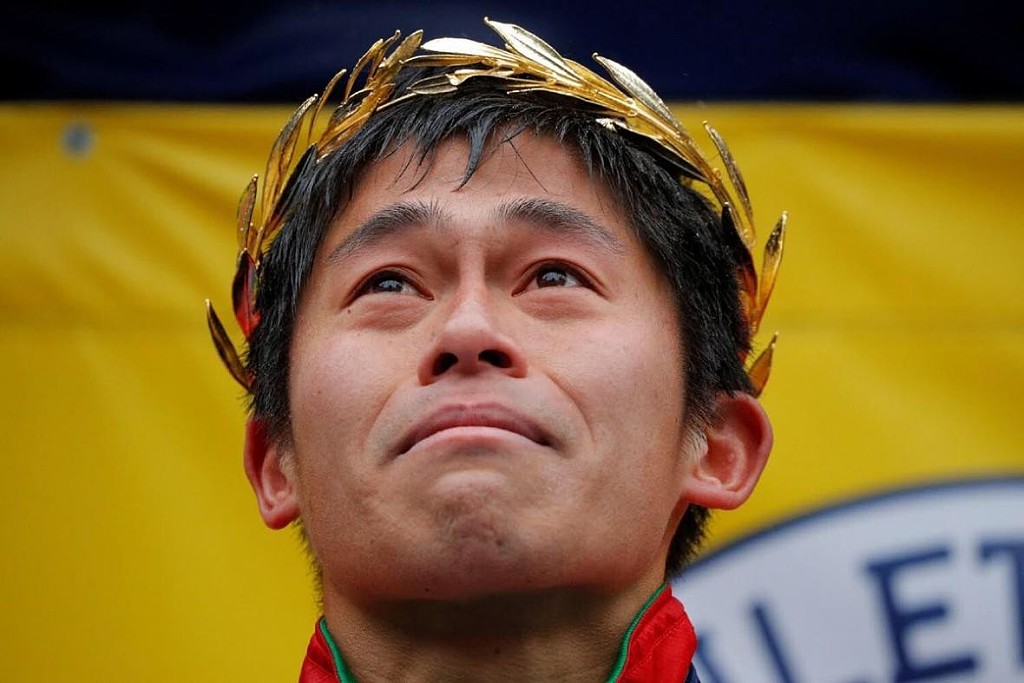 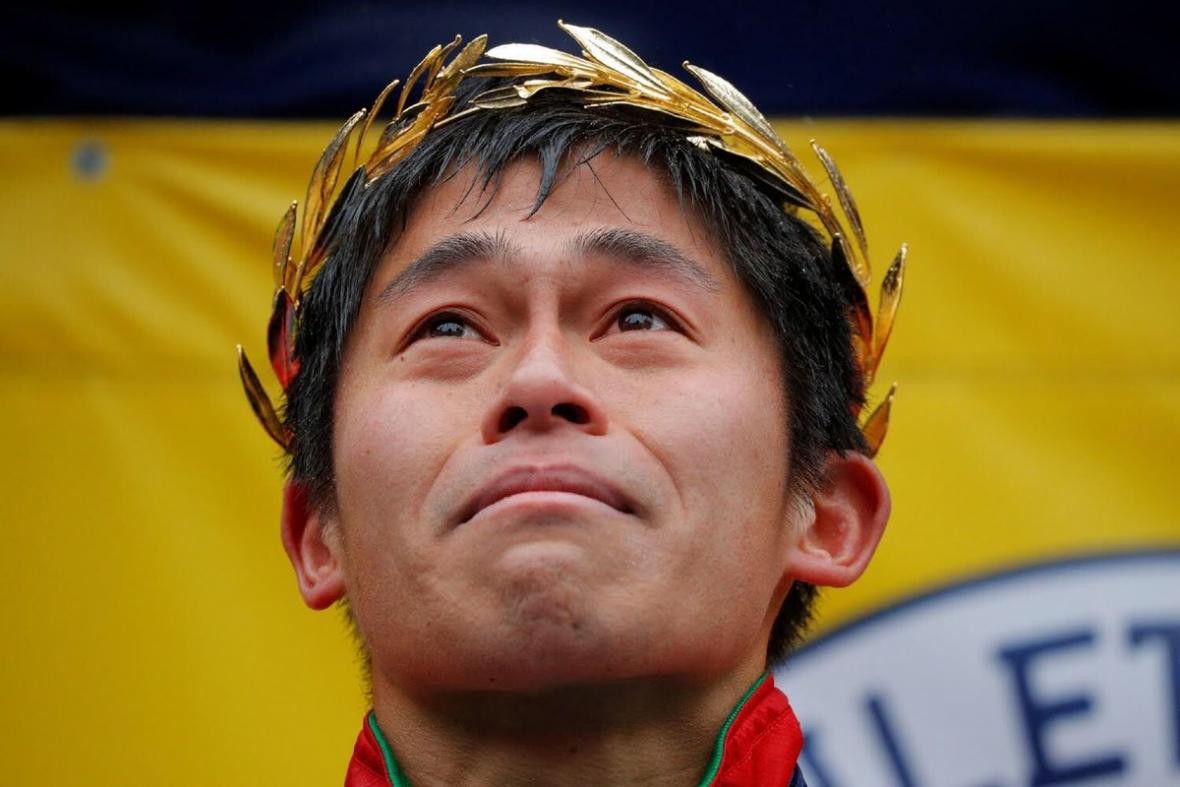 "I'm really happy to have the chance to race in the Bank of America Chicago Marathon and the Abbott World Marathon Majors," Kawauchi said.

"I'm looking forward to running the same race where Toshinari Takaoka set the former national record and so many other great Japanese athletes have run well. My results in the other American Abbott World Marathon Majors races, Boston and New York, were pretty good, and I'll do everything I can to line up in Chicago ready to produce good results there too."

“Yuki and Suguru are exciting additions to our elite field,” said Executive Race Director of the Bank of America Chicago Marathon Carey Pinkowski.

“Yuki has taken an unconventional path to marathon stardom; there’s no other elite runner competing today like him. And Suguru is young in his marathon career with a real chance at breaking the Japanese national record in Chicago.”

Before becoming the 2018 Boston Marathon champion amidst freezing temperatures and pouring rain where he said, “for me, these are the best conditions possible,” Kawauchi gained global renown for his prolific racing schedule. He holds the record for the most marathons run under 2:20 (79), he boasts a PR of 2:08:14, he has won more than 30 career marathons and he finished 12 marathons in 2017 alone.

He has raced more than 20 times in 2018, including running the Kuki Half Marathon dressed in a panda suit and setting a course record at the Yatsugatake Nobeyama 71K ultramarathon in May. He won there by 30 minutes.