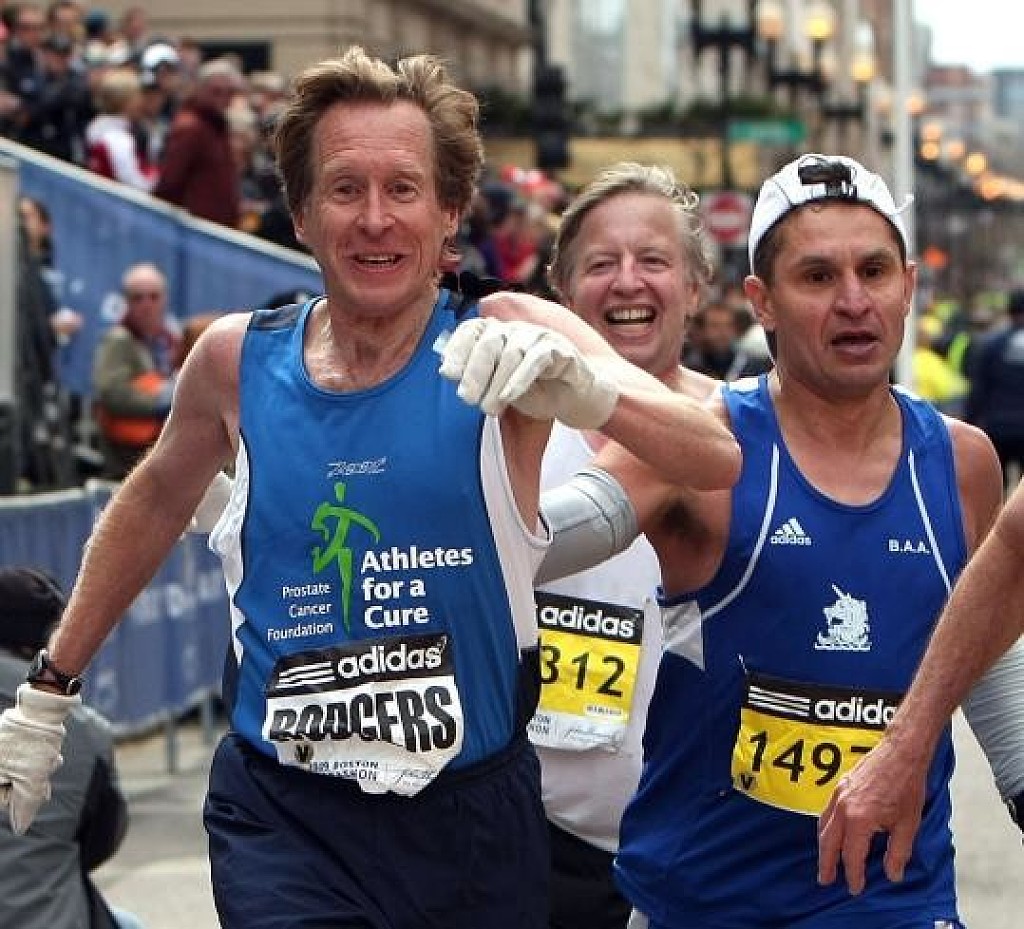 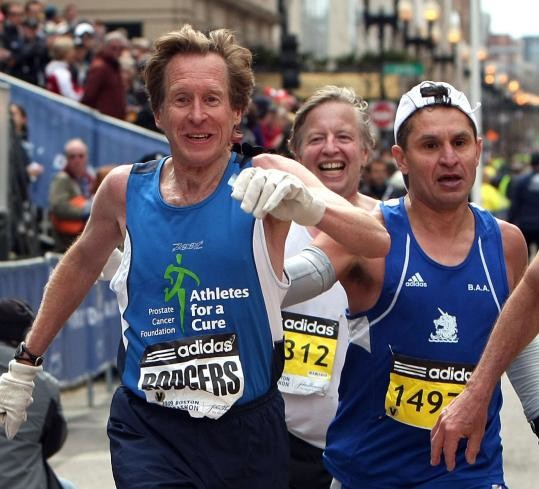 In another year at another time, Bill Rodgers might have been looking at running the Quad-City Times Bix 7 in 51 minutes. The most revered marathoner in U.S. distance running history turned 70 in December, and that’s the Bix 7 course record for runners 70 and over — 51 flat by Warren Bystedt back in 2000. Rodgers already holds the course record for runners in the 45-49 and 50-54 age groups, but this time he figures he’ll be lucky just to get up and down the grueling, undulating hills of the Bix in one piece. "I’m running, but I’m not running very fast," Rodgers said. "Hopefully, I can keep myself together for the Bix." Rodgers admits that running an estimated 200,000 miles over the past seven decades has taken its toll. He hasn’t approached the 51-minute mark in the Bix 7 since 2009, and he’s been in the 55-56-minute range each of the past five years. This year, he has been plagued by an Achilles injury that has limited him to just a handful of races. But he wouldn’t miss the Bix 7. In 1984, he had such a serious case of the flu that doctors advised him not to even get on an airplane. He came and ran the Bix anyway. In 2010, he was battling prostate cancer. He still came to the Bix. He will be running the race for the 39th consecutive year, by far the most he has done any race. But he cautioned that what he will be doing may not qualify as running, at least not by the standards of a man who has won 22 marathons and hundreds of road races. Early in the year, Rodgers was doing most of his running in swimming pools just to limit the wear and tear on his legs. "That’s the interesting challenge for us older runners …," he said. "You have to adapt and do more cross training, like swimming or cycling. The other runners do it, too, but for older runners it’s really a prerequisite. (07/16/2018) ⚡AMP