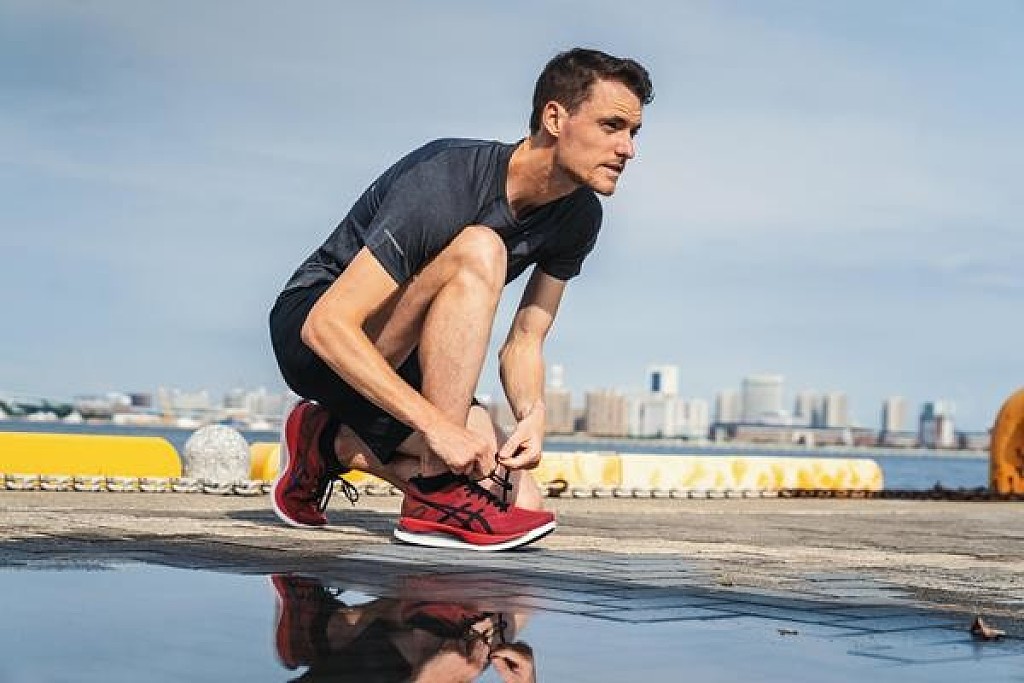 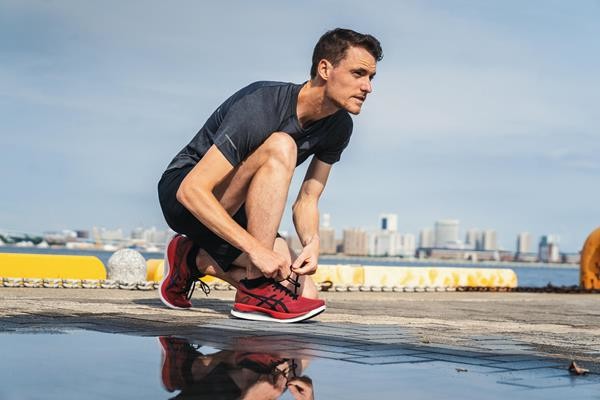 Luckily, Koen Naert has the habit of writing things down.

As he sat – socially distanced, naturally – outside the meeting hotel for the Brussels Wanda Diamond League meeting in September, he smiled ruefully as he reflected on just how valuable this quirk is to him. 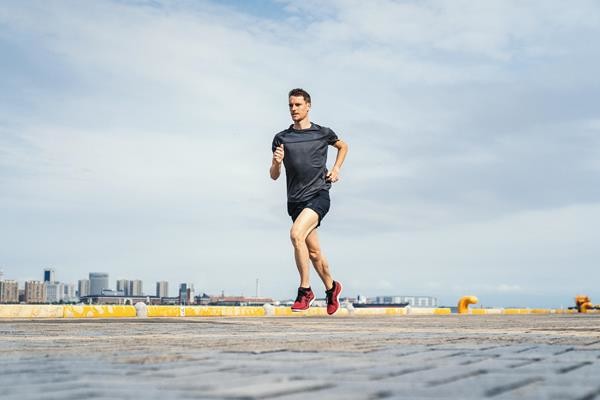 Fingers crossed, and further Covid-19 complications permitting, Belgium’s 31-year-old European marathon champion will have the opportunity to take part in his first race in almost a year when he participates at the World Athletics Half Marathon Championships Gdynia 2020 on 17 October.

“Luckily I am always writing everything down so if something goes good I write it down, for you will never know if you forget, so I am glad I wrote everything down,” he said. “So I have to read everything again because after 11 months it’s started fading away! So I am happy I can find it…

“These championships will be very important. I think it will be difficult for me to be in 100% optimal condition, because I need some other races to race a fast half marathon, so I need some 10km races to really hit the wall, and then I really can dig deep in a half marathon.

“And so I miss those other competitions, I think physically, but also mentally because, in the beginning you say ‘Oh, we will train base, because there are no competitions. A good base level is enough’.

“But if you have base level for four months, maybe you want to start to dig a little deeper, so I think the World Half Marathon Championships are perfect mid-goal for that.

“It will be good mentally for me, too, because I think that when I race in Gdynia it will be 11 months without competition, so when I was thinking about racing I really got excited and I really had to think deep like, ‘Oh, how did I do it again?’”

Naert, whose unexpected victory at the 2018 European Championships in Berlin was followed by a personal best of 2:07:39 at the following year’s Rotterdam Marathon, admits that preparations for the championships, which were shifted from their original date of 29 March because of the impact of the coronavirus pandemic, have been “very difficult”.

Originally, he explained, he had targeted the Valencia Half Marathon, set on a course conducive to fast times. But when that was cancelled he went back to the Belgian Athletics Federation – which helps fund his support team along with his kit sponsor, Asics – and asked them: “Is it too late to run in Gdynia?”

It wasn’t. So Naert now has a focus, albeit one for which he has prepared in a way he would never have envisaged a year ago. Earlier in 2020, Naert had spoken of running 200 kilometres a week, but that target was soon modified.

“Not in Covid-19 times,” he said. “I think I was actually doing 140, 150km a week, because I knew there weren’t any competitions in the near future. If you are in April or May, I can’t remember when the European Championships got cancelled, but if you know they will be cancelled for August, and you are three months away from that, you don’t have to peak in that period.

“So I decided with my coach, Raymond Van Paemel, that I would work on other points and take another shot next year for the Olympics. I didn’t take a rest or anything, but I took it a little bit easier so that the body had more time to recover because since 2017 all the marathons and races I did were great, but my body was glad it had a few months to reload actually.