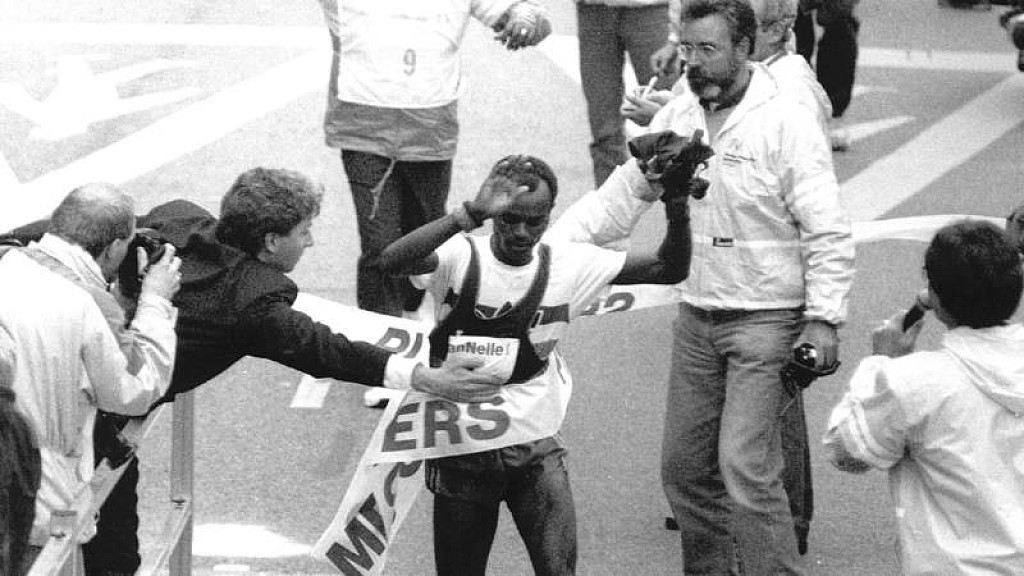 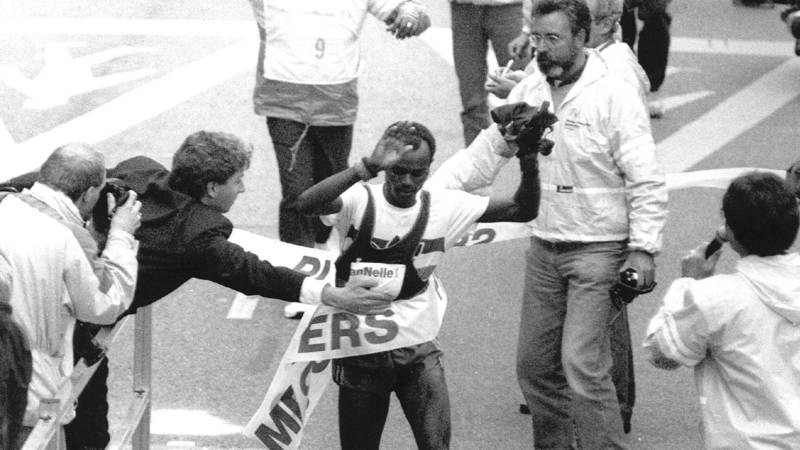 Belayneh was born on June 28, 1965 in Diramo Afarrara, Sidamo. He held the world record in the marathon for 10 years (1988-1998). This was the third longest span without the record being broken since the event was first organized at the 1896 Olympics. The record was set when he ran 2:06:50 at the 1988 Rotterdam Marathon in the Netherlands. The record was eventually broken by Ronaldo da Costa at the Berlin Marathon in 1998. 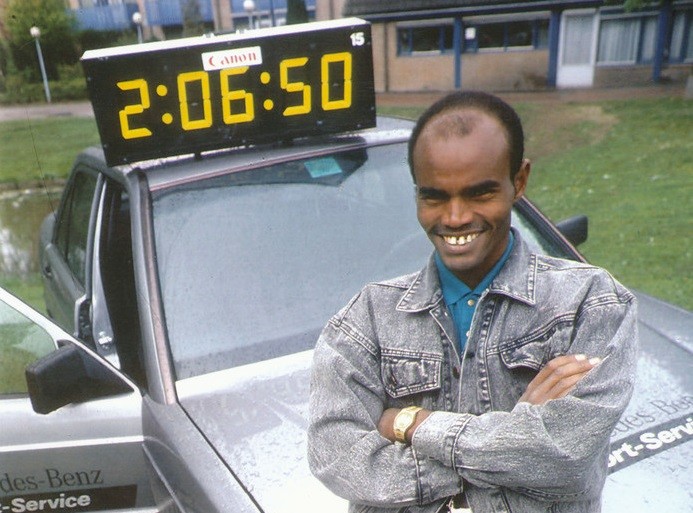 His first international marathon race was in Japan in 1986 where he finished second in 2:08.29.

He became the second world record holder in the marathon from Africa after his barefoot running compatriot Abebe Bikila.

In 1988 the Ethiopian regime decided to boycott the Games in Seoul.  Densamo could do nothing but accept the dictator Mengistu's decision and not run in the Olympics.

In 1992, Densamo's preparation for the Games in Barcelona was severely disrupted again. In his homeland a fierce battle was going on for political power. Densamo was pressured by a gang to give them money, but did not succumb to the threat.  However, after a bomb exploded under his house, he fled. "I had to protect my family. These were sad times, my head was no longer into running. As the best marathon runner in the world, I should have had all the support to train, but I had to flee and was left for dead. I did not get a fair chance at the Olympics. Very sad.''

Things did improve for him and he did represent Ethiopia at the marathon at the 1996 Summer Olympics, but the hot and humid summer in Atlanta, Georgia was just too much for him and he was among 13 of a field of 130 who did not finish. 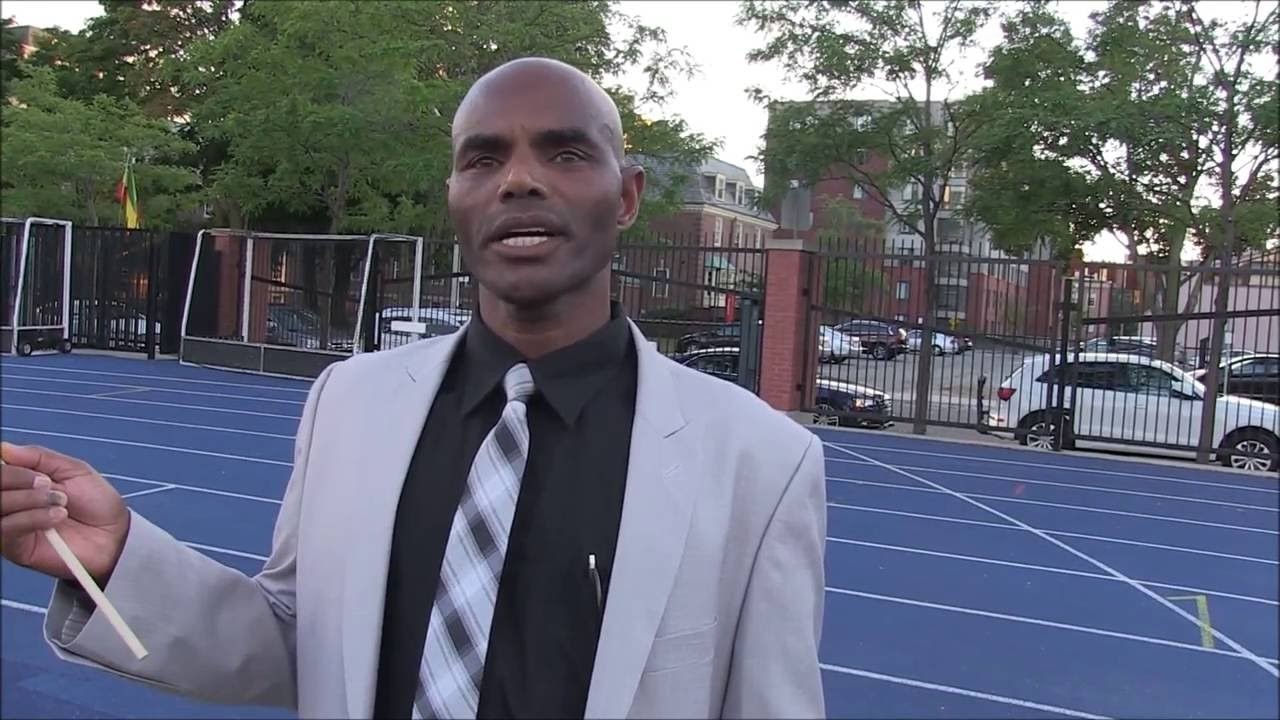 Densamo moved from his native Ethiopia to Rotterdam in 2003, he says, but he eventually opted for the United States. He wanted to give his three daughters the chance to get a good education.

The shy man escaped poverty through his running talent, is now a proud family man living with his family in Boston, Massachusetts. At 52 he leads a regular, quiet life.  "When people see me, they estimate me 35 years. I live healthy, I still work hard and I am an assistant coach at Boston University," he says.

This interview was done in December 2018 by Markos Berhanu for Ethiosports.