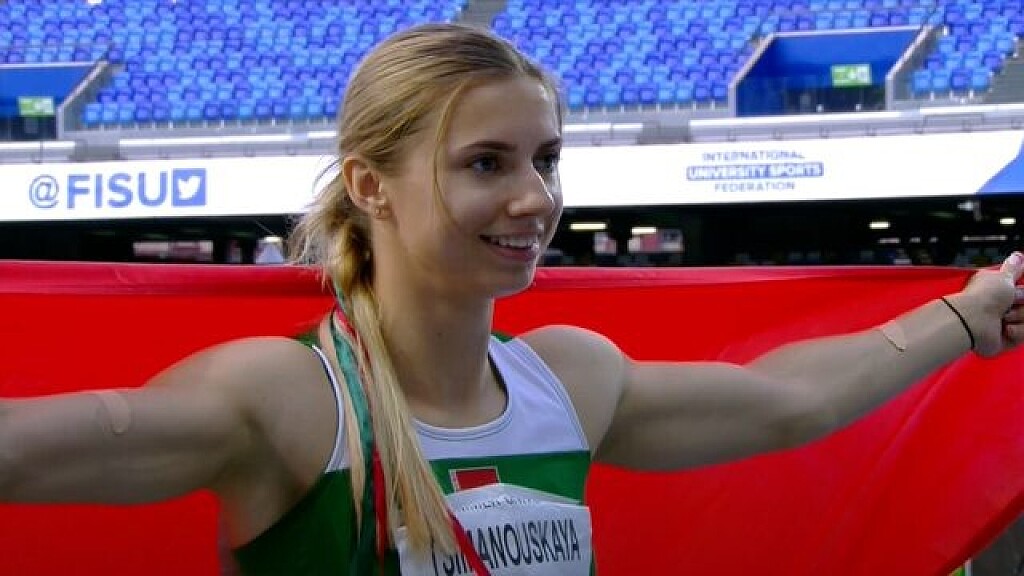 Belarusian coach Yury Maisevich was charged by the AIU for the defection of Belarus sprinter Krystsina Tsimanouskaya during the Tokyo Olympics.

On Thursday morning, the Athletics Integrity Unit (AIU) laid charges against Belarusian coach Yury Maisevich for his treatment of sprinter Krystsina Tsimanouskaya, who defected to Poland during the Tokyo 2020 Olympics. 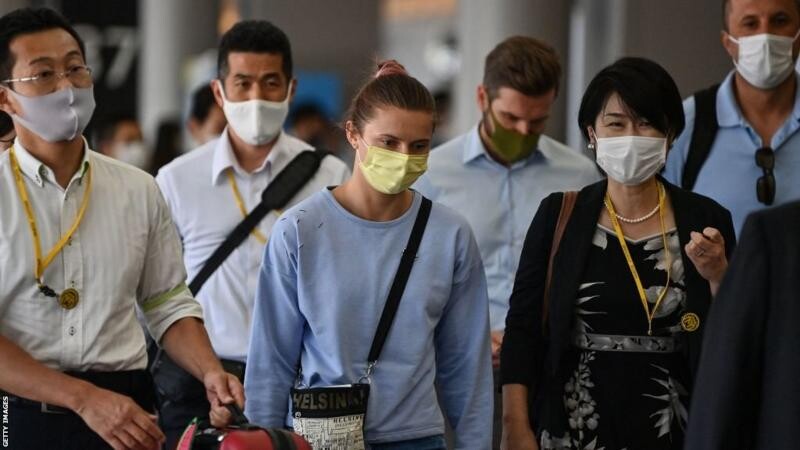 She was forced to miss her 200m race because of the incident. The next day she was taken to Tokyo’s Haneda Airport and sent home, but she refused to board the flight back to Belarus. 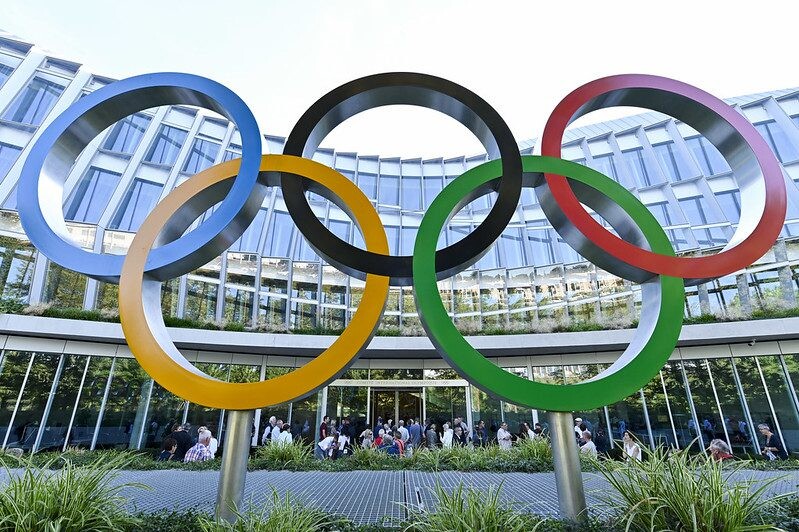 The national team coach, Maisevich, and Belarusian Olympic official Artur Shumak both had their accreditation revoked by the International Olympic Committee (IOC) after Tsimanouskaya claimed she was taken to the airport against her will. She sought help from the police in Japan; two weeks later, Tsimanouskaya, 26, received a humanitarian visa to Poland and safe passage to the country, which borders Belarus. She later became a Polish citizen, and is currently studying at the Józef Piłsudski University of Physical Education in Warsaw.

In Sept. 2021,  IOC and World Athletics referred the matter to the AIU, charging Maisevich with breaching standards outlined in the Integrity Code of Conduct.

The AIU is an independent body created by World Athletics to manage all integrity issues (both doping-related and non-doping-related) for the sport of athletics.

The head of the AIU, Brett Clothier, explained in a press release: “An important role of the AIU is to safeguard athletes and protect them from harassment.”

The AIU alleges that, with respect to the circumstances of Tsimanouskaya’s removal from the Olympics,  “Maisevich did not act with integrity and acted in bad faith; failed to safeguard the athlete’s dignity and his actions constituted verbal and mental harassment; and that he brought athletics generally into disrepute.”

The AIU has not revealed the specifics of the charge and the implications for Maisevich’s future in the sport are not clear.