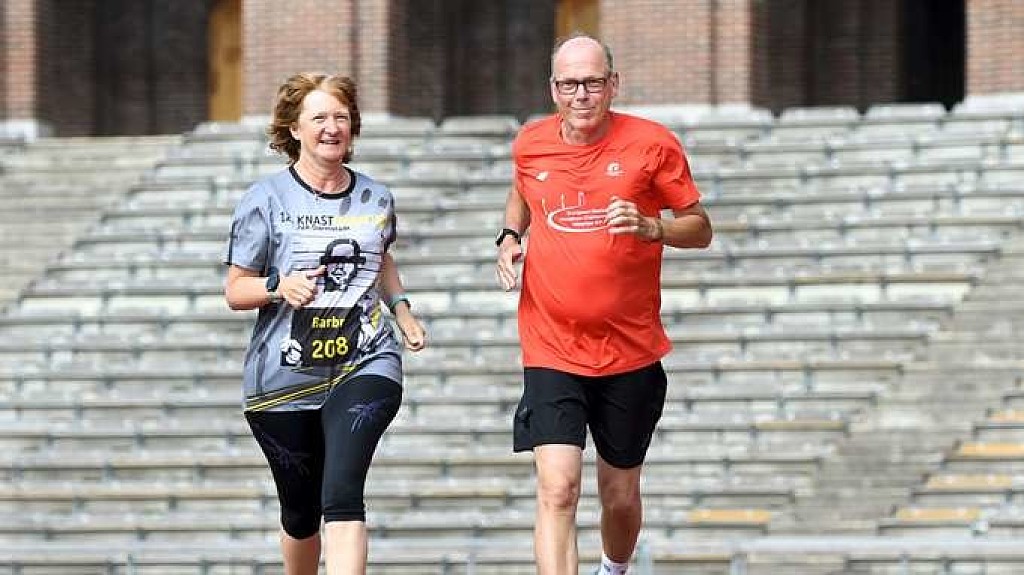 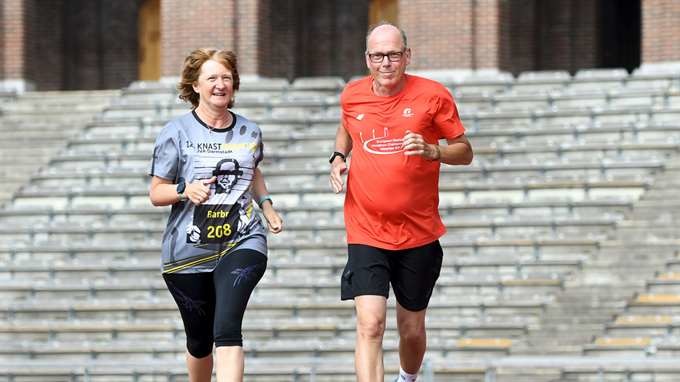 Barbro and Jan Paraniak are not like everyone else. They got married at the Stadium after finishing the 1999 Stockholm Marathon.  On saturday they will celebrate their 19th wedding anniversary. Then they are again on the starting line in Stockholm. Together they have run 784 marathons in 123 places in 32 countries. Although the Stockholm Marathon is very special to them, the couple continues to run marathons all over the world.  The last five weekends they have been on the starting line in Säter, Copenhagen, Helsinki and Darmstadt, Germany (24 yards in a prison yard). On Saturday they are on the starting line again. It's 21st time for Barbro and 36th for Jan. "It's one of the world's ten most beautiful races. And when it's nice weather, it's a very good public support, "says Barbro. "As a citymember, Stockholm is one of the most beautiful. It will be especially with a lot of water and many islands,” says Jan. (06/01/2018) ⚡AMP