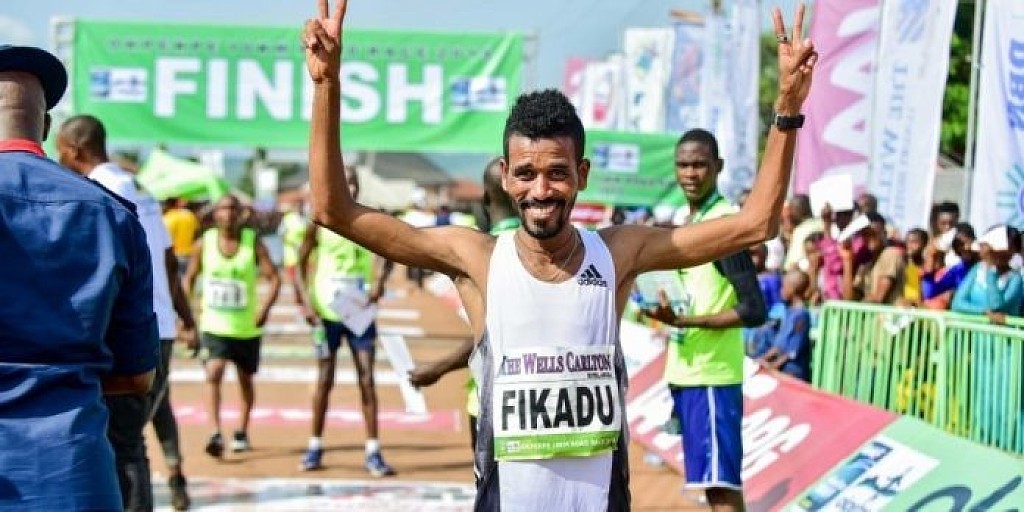 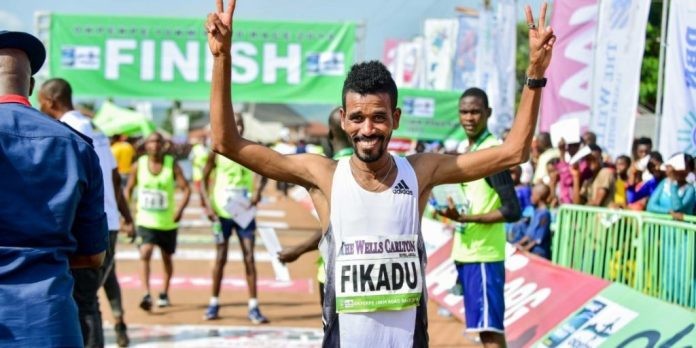 Fikadu and chelangat win Opkepke, both races boasted stellar line-ups with many of the athletes boasting PBs significantly quicker than the course records of 28:35 and 32:41, but in humid conditions and on a hilly route not conducive to fast times, those mark remained intact for another year.

Fikadu, who won the Asian 10,000m title last month, was part of a large lead pack in the earlier stages alongside 2016 winner Alex Korio Oloitiptip and 2015 champion Simon Cheprot, both aiming to become the first two-time winners in Okpekpe.

The lead group passed through the half-way point in 14:13 and largely remained together for another few kilometres, but the pack started to break up as they began to ascend the uphill section for the final kilometer. 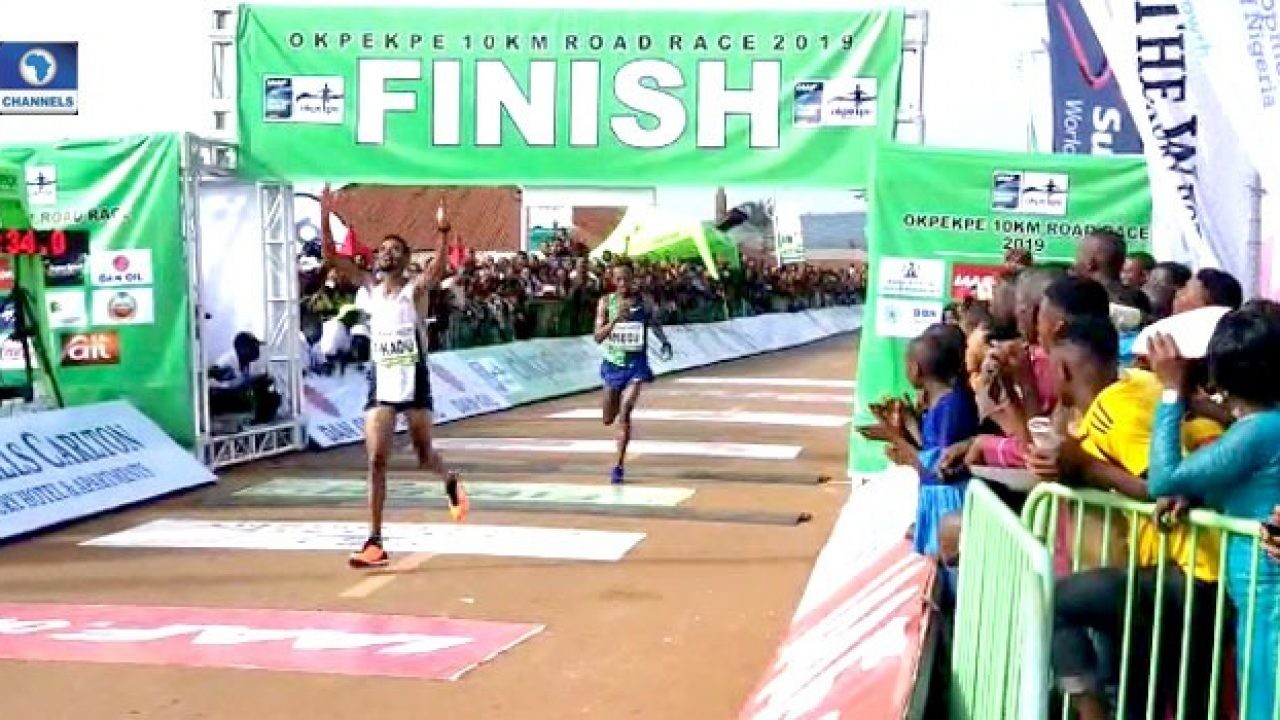 As the group splintered, Fikadu, Korio, Ethiopia’s Berehanu Tsegu and Kenya’s John Kipsang Lotiang emerged as the lead quartet. But Korio soon dropped behind and was followed by Kipsang moments later, leaving Tsegu and Fikdau out in front.

With 27:30 on the clock, Tsegu tried to forge ahead but Fikadu stayed within striking distance and timed his final effort to perfection, kicking ahead to win by one second in 29:03. Kipsang held on for third place in 29:17 with Korio following one second later in fourth.

In the women’s race, Kenyan duo Sheila Chelangat and Dorcas Jepchirchir Tuitoek broke away from the rest of the field in the opening kilometres, reaching half way in 15:49. 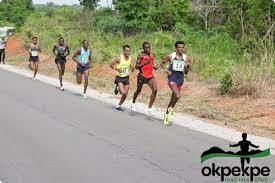 They continued running side by side until the closing stages before Chelangat edged ahead on the final straight, crossing the line in 33:14. As a measure of how tough the Okpekpe course is, the 21-year-old was more than two minutes shy of the 31:01 PB she had set just eight weeks ago.

Tuitoek finished four seconds behind her compatriot in 33:18 and was followed by Ethiopia’s Asifa Kasegn, who finished fourth in 33:31. 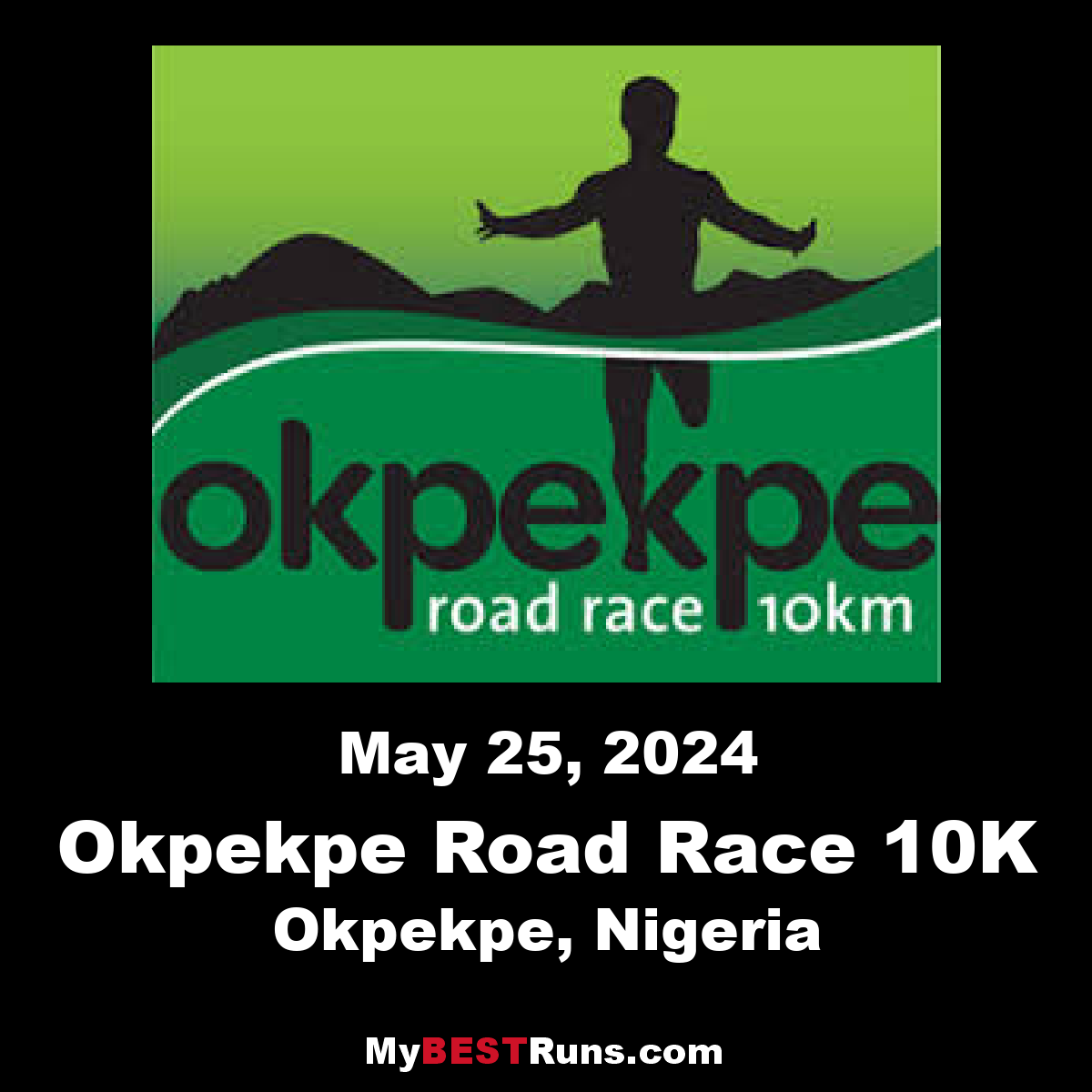