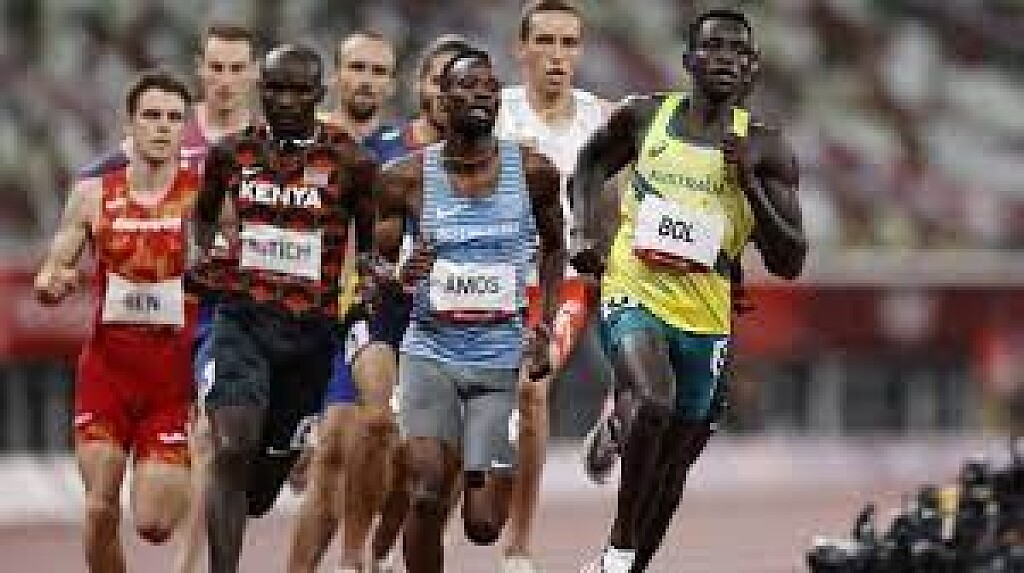 On Friday morning, Athletics Australia announced the provisional suspension of middle-distance runner Peter Bol, who won the silver medal in the men’s 800m at the 2022 Commonwealth Games in Birmingham, U.K.

Bol, who was fourth at the Tokyo Olympics in the men’s 800m, failed an out-of-competition urine test on Oct. 11. The 28-year-old tested positive for the banned drug erythropoietin, known as EPO.

In accordance with Athletics Australia’s anti-doping policy, Bol has been provisionally suspended, effective from Jan. 10. 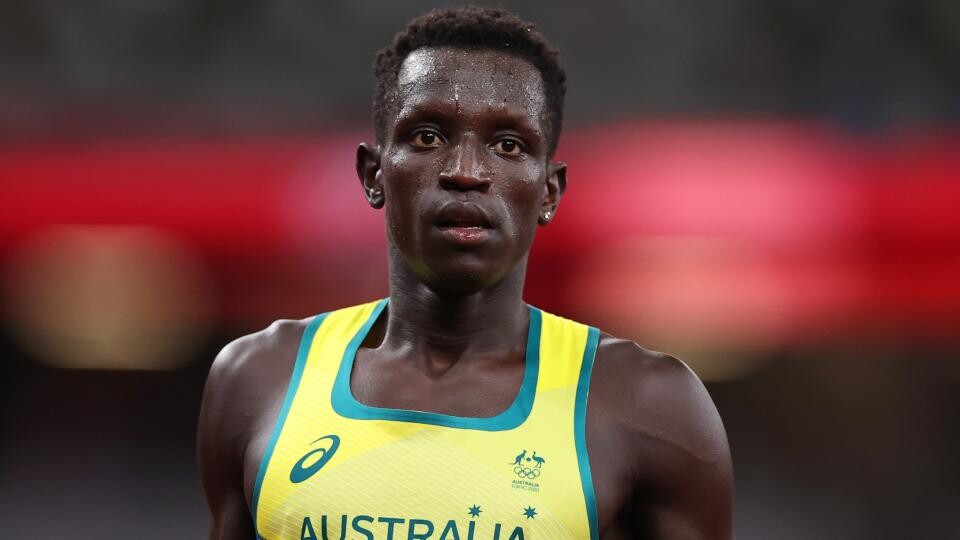 Bol went on Twitter to plead his innocence, denying that he’s ever purchased or used synthetic EPO, and has requested Sport Integrity Australia and Athletics Australia to take a look at the B sample from the October test.

Under the Australian National Anti-Doping Policy, the suspended athlete is entitled to have their B Sample analyzed. The results from the B sample will be known in February. 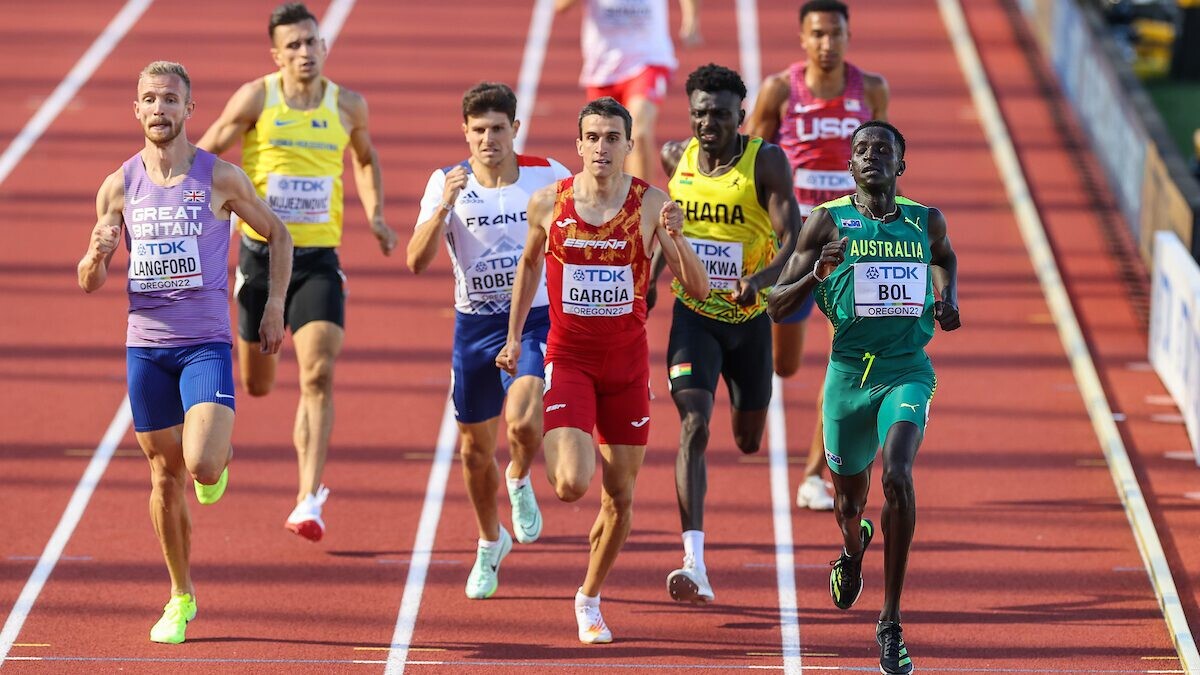 “I am innocent and have not taken this substance as I am accused,” Bol said on Twitter.

If his B sample is positive, Bol could face a four-year ban from athletics.

EPO has been on the World Anti-Doping Prohibited List since the 1990s; it is used to improve endurance performance or to speed up recovery.

Bol emigrated to Australia from Sudan with his family when he was eight. He is currently the Oceanic record holder and the fastest Australian ever over 800m, with a personal best of 1:44:00.