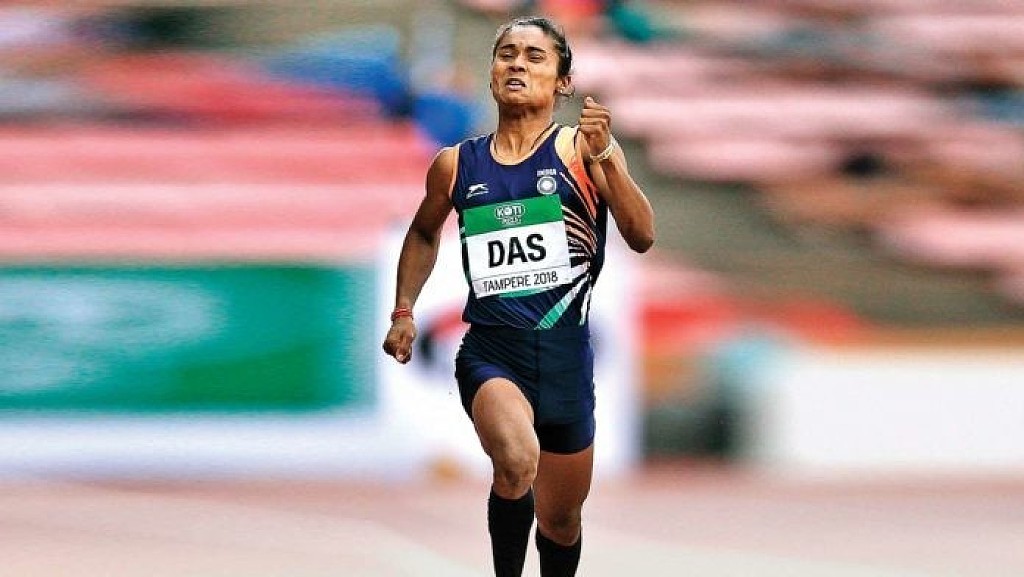 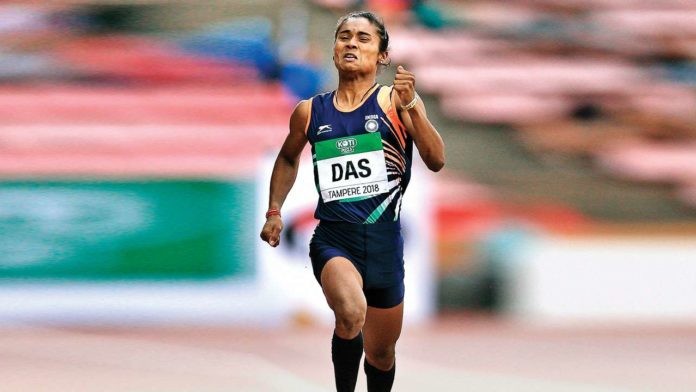 The 20-year-old was asked to move to 200m because she has struggled with illness and does not have basic conditioning level she needs for a longer race.

Asian Games silver medalist Hima Das has moved to the 200m category from 400m for the upcoming season, thereby putting her chances of qualifying for an individual event at this year’s Tokyo Olympics in major doubt, reported The Indian Express.

The report added that Das will switch back to 400m only next season as she has missed on training due to illness during the back end of last year and won’t be physically ready for the longer distance. Das had missed out on the World Championships after suffering a debilitating back injury and then struggled with a recurring fever. 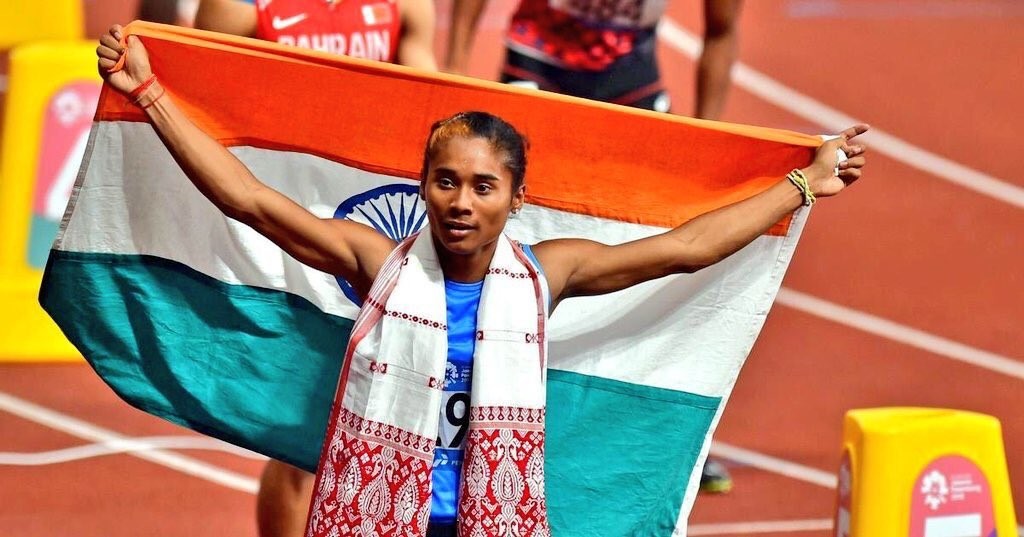 “It does not make sense to focus on the 400 meters this season because she does not have the basic conditioning level she needs,” Athletics Federation of India’s high-performance director Volker Herrmann was quoted as saying by the newspaper. 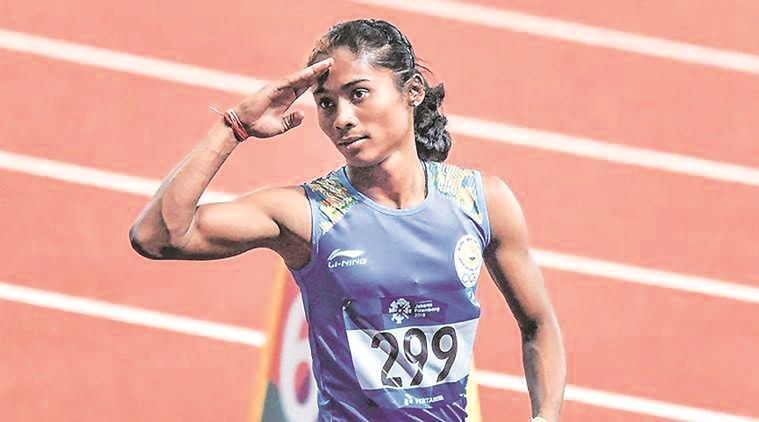 The German added: “And in the 400 meters, you need a decent amount of endurance and considering that now there is only four and a half months till the end of the qualifying period for the Olympics, we didn’t want to make similar mistakes of last season and we didn’t want to force anything.

“If we put her into 400 meter competitions again there would be a lot of pressure. She is still young and and we don’t want to rush anything.”

Das faces an uphill task trying to improve on her time in the 200m event. To qualify for the Summer Games, the cut-off is set at 22.80 seconds. The Assamese sprinter’s personal best in the 200m is well below the qualifying mark at 23.10 seconds.

Herrmann stated that Das was asked to move to 200m because of the endurance levels needed to run a longer race, and was confident that she can make the grade for the Olympics.

“Hima’s main limitation now is her speed for a 400 meter runner, so this year as far as individual events go, Hima will focus more on the 200 metres,” Herrmann said.

“The goal is to improve her personal best, and from 2021 onwards with better speed base and hopefully with more endurance as well, she can focus on improving her 400 meter performance.”