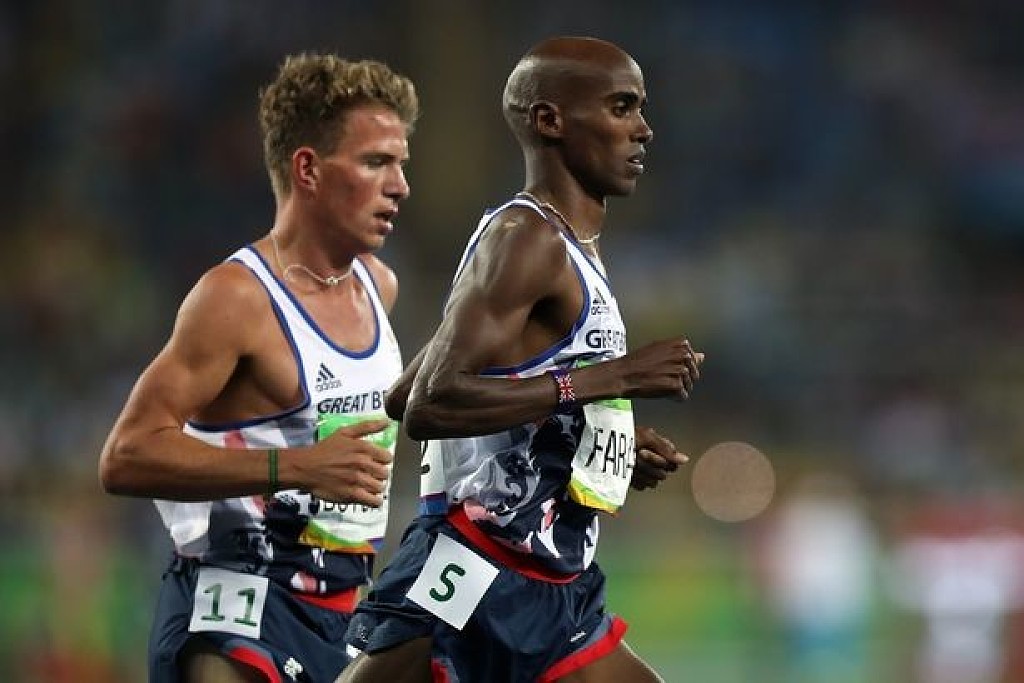 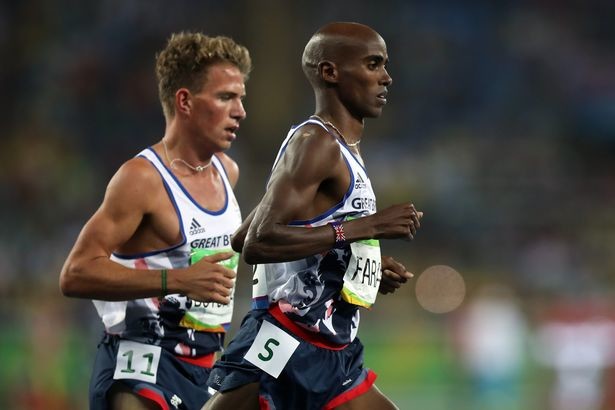 Mo Farah has put Andy Butchart on notice that his return to the track means he is planning to topple him off his 5,000metres perch.

The 28-year-old Scot has spent lockdown recovering from surgery after catching a break when the Olympics were postponed by 12 months. 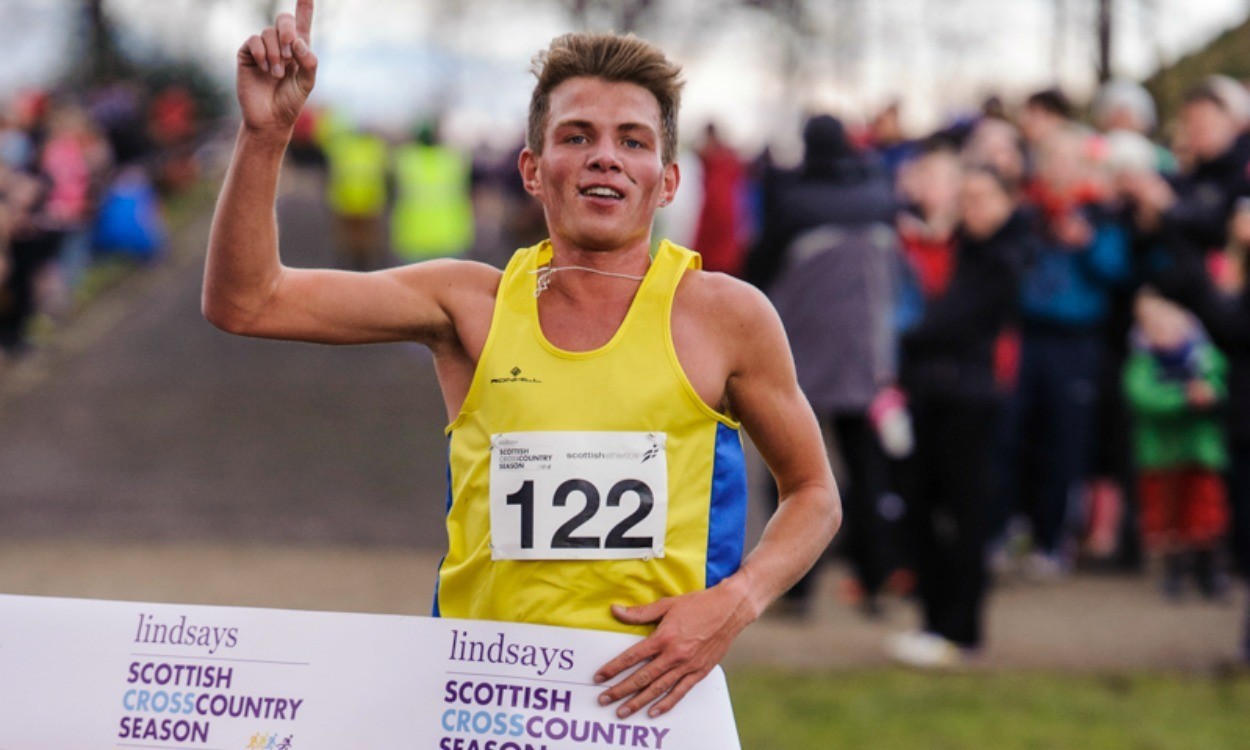 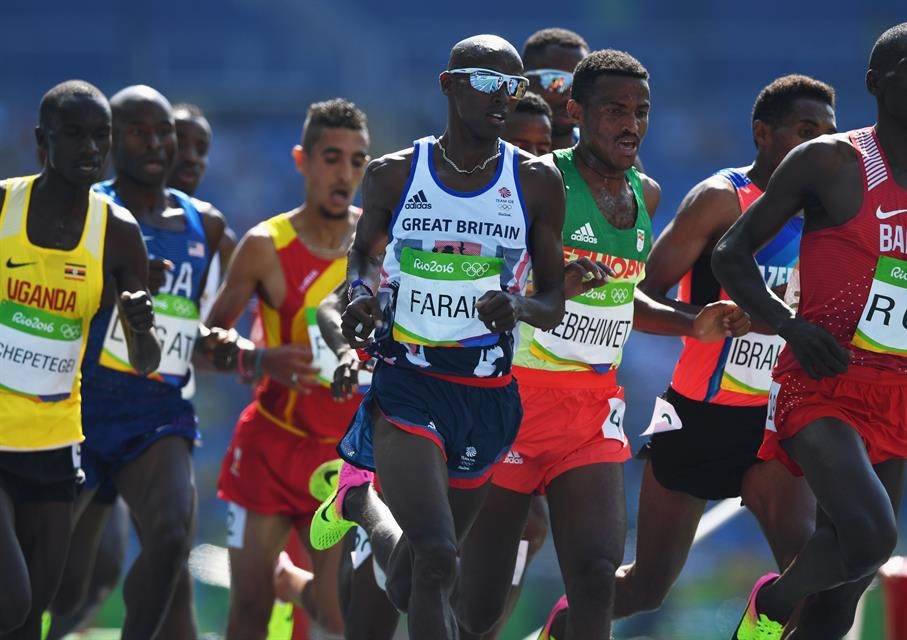 However, Butchart  is primed to fend off a fresh challenge from Farah, who plans to return to the track after three years off. ‘He wants to take the throne again,’ said Butchart.

If the Diamond League does manage to restart in August, the close chums are set to go head-tohead once again as 37-year-old Farah tests whether or not he can tame his younger rivals.

‘Having Sir Mo in the line-up could be a spur for us both,’ Butchart told the Sean Fontana podcast. ‘I want to beat him as much as he wants to beat me. It’s an individual sport. I’m not there to hold his hand and he’s not there to hold mine.’