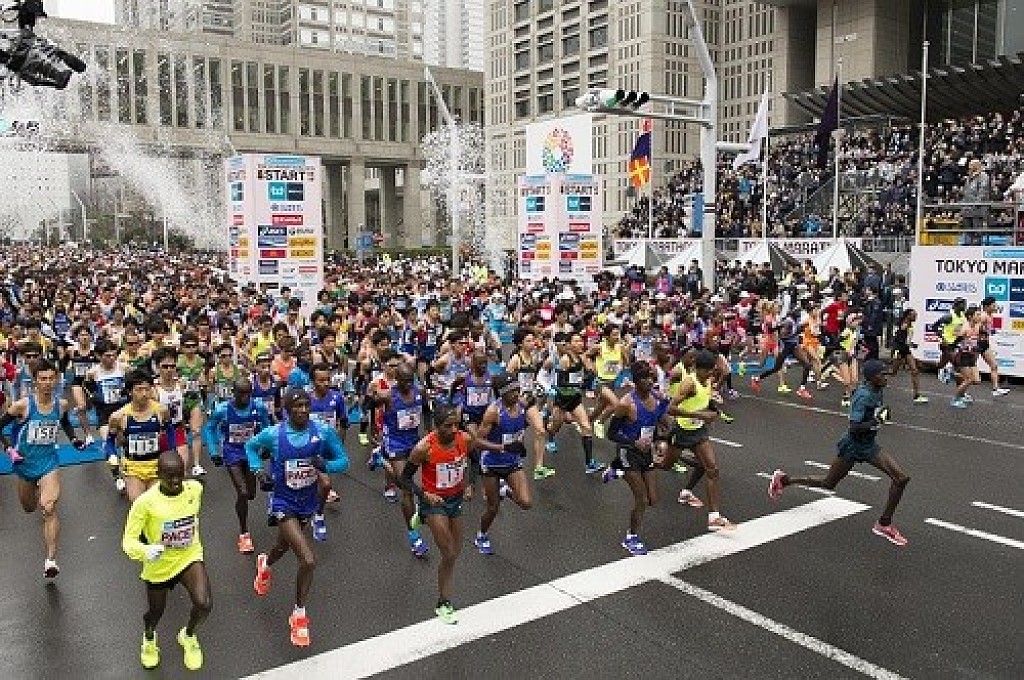 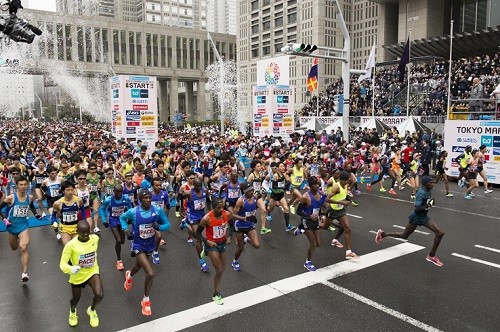 An assault on both the men's and women's records is expected at the Tokyo Marathon, a World Athletics Platinum level, on Sunday

The best fields ever assembled for this race in the Japanese capital will be targeting Wilson Kipsang's 2:03:58 and Sarah Chepchirchir's 2:19:47 course records, both set in 2017.

Three entrants with lifetime bests faster than Kipsang's mark head the men's field, all three from Ethiopia. Birhanu Legese is the fastest at 2:02:48, Getaneh Molla next at 2:03:34 with Sisay Lemma just a couple ticks behind with 2:03:36. All three set their bests in 2019 - Legese and Lemma in Berlin and Molla in Dubai - so should be near top form now. 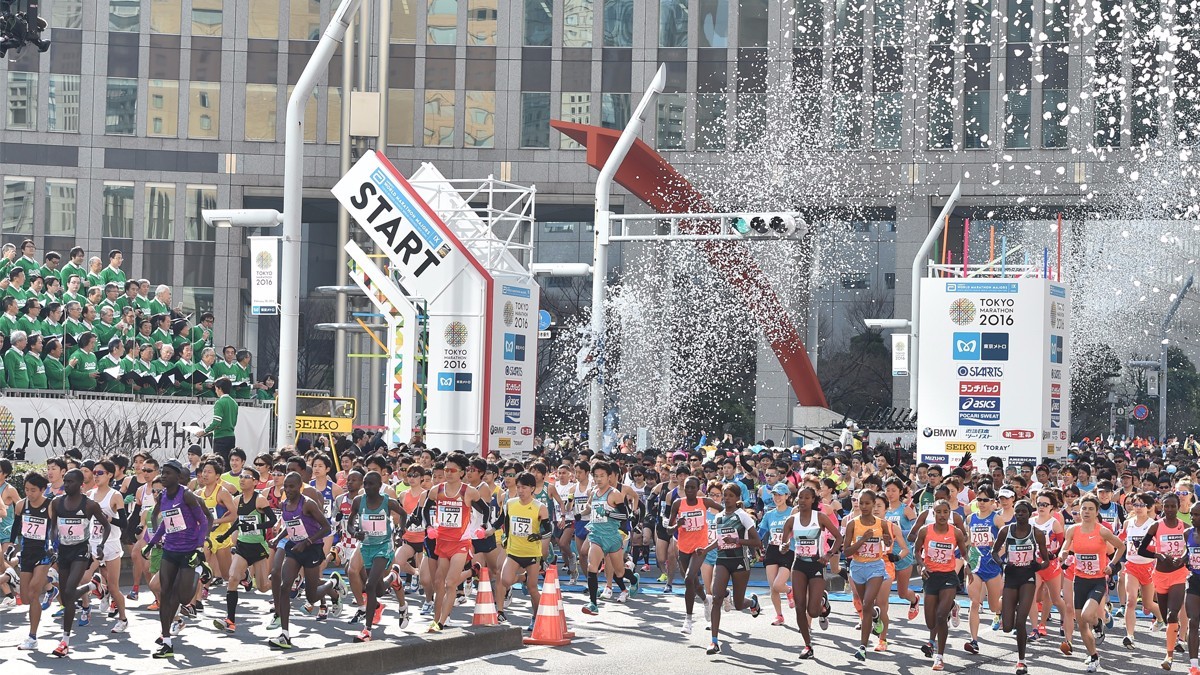 Although Molla stated his time goal as 2:03:55, he may be ready to run faster given his PB was set in his debut over the distance. The most ambitious runner may be Lemma who said he's gunning for a 2:02:00 performance. 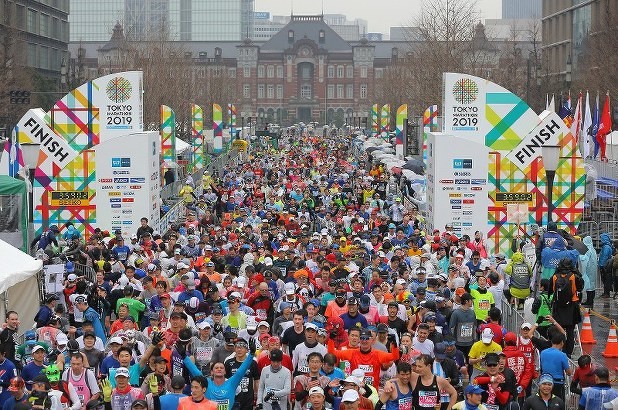 Dickson Chumba, who won this race in 2014 and 2018, is going for a record third victory. He has run in every Tokyo Marathon since 2014 and never finished further back than third.

Dibaba, who has run in Tokyo five times, is the only multiple winner, collecting victories in 2015 and 2018. She said she's targeting a 2:18:30 performance and a third victory. Aga, the defending Tokyo champion, is aiming for a lifetime best. Although her marathon best is only 2:24:11, Senbere Teferi, with a 1:05:32 career best one of the fastest half marathon runners in history and the Ethiopian record holder, should also be capable of running with the field's sub-2:20 runners.

"We have been preparing for the Tokyo Marathon 2020 while implementing preventive safety measures, however, now that case of COVID-19 has been confirmed within Tokyo, we cannot continue to launch the event within the scale we originally anticipated," organizers said.