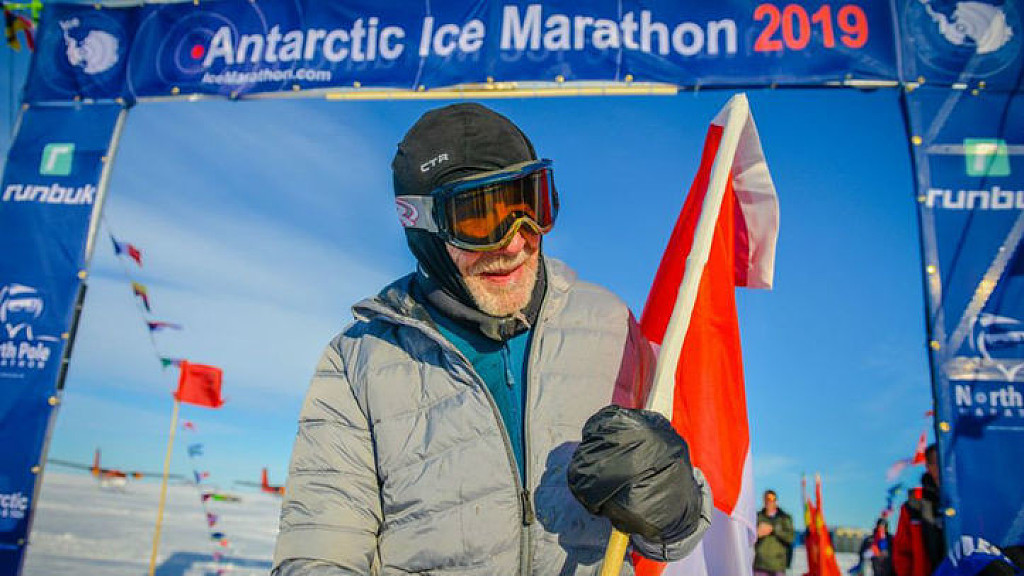 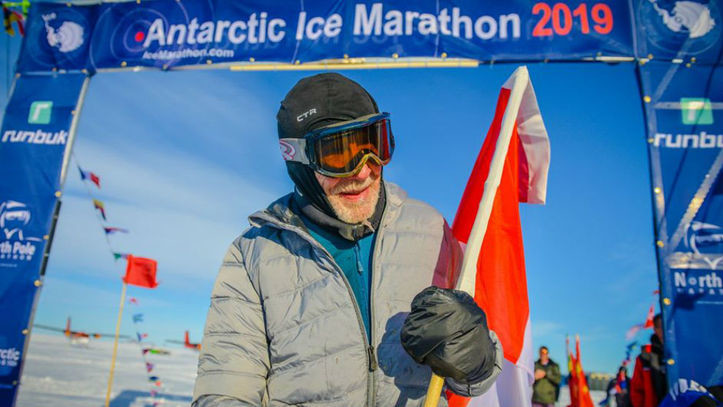 An 84-year-old Canadian man, Roy Jorgen Svenningsen, became the oldest person to ever run a marathon in Antarctica as he completed the Antarctic Ice Marathon

The senior runner, Roy Jorgen Svenningsen, was not the only marathoner to set a record at the extreme running event as this year's winner, William Hafferty of the United States, clocked a new record time coming in at an impressive 3 hours, 34 minutes and 12 seconds.

Runners braved windy, yet sunny, conditions as they made two laps around the Union Glacier exploration camp just 965km from the South Pole. 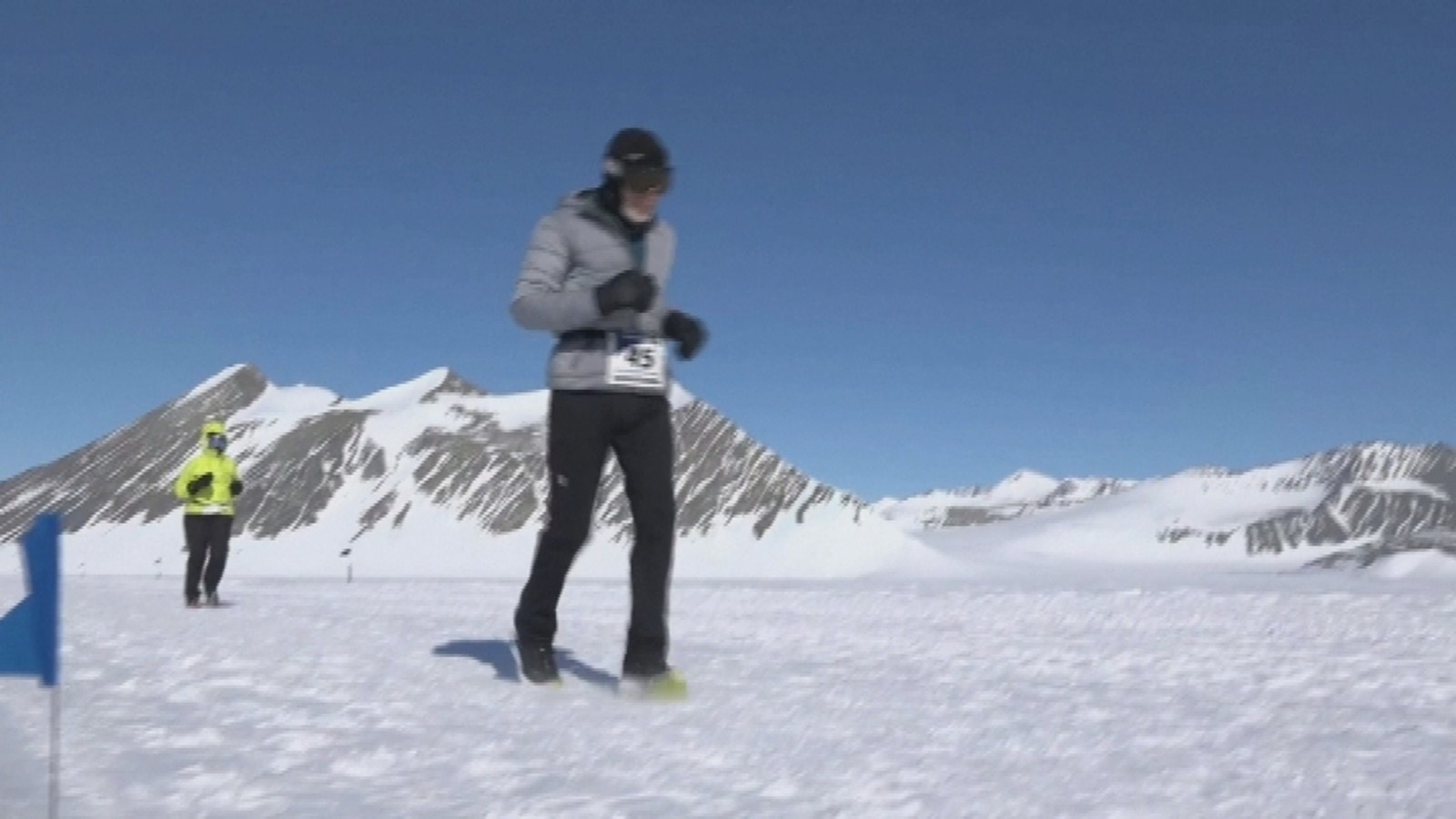 The first woman across the finish line was Lenka Frycova from the Czech Republic with a time of 4 hours, 40 minutes and 38 seconds. 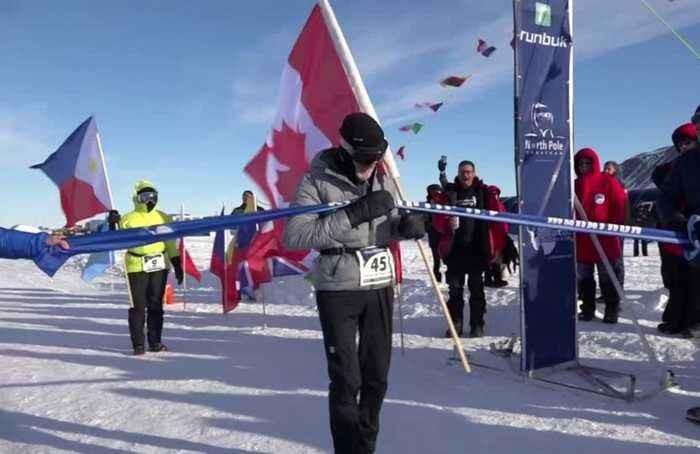 But it was the most senior of the runners that inspired most, when Svenningsen crossed the line at 11 hours, 41 minutes and 58 seconds.

Race organisers said it made him the oldest person to ever complete a marathon on the continent.

They also said Svenningsen, who will soon turn 85, has completed more than 50 marathons around the world having run his first in Calgary, Canada back in 1964. 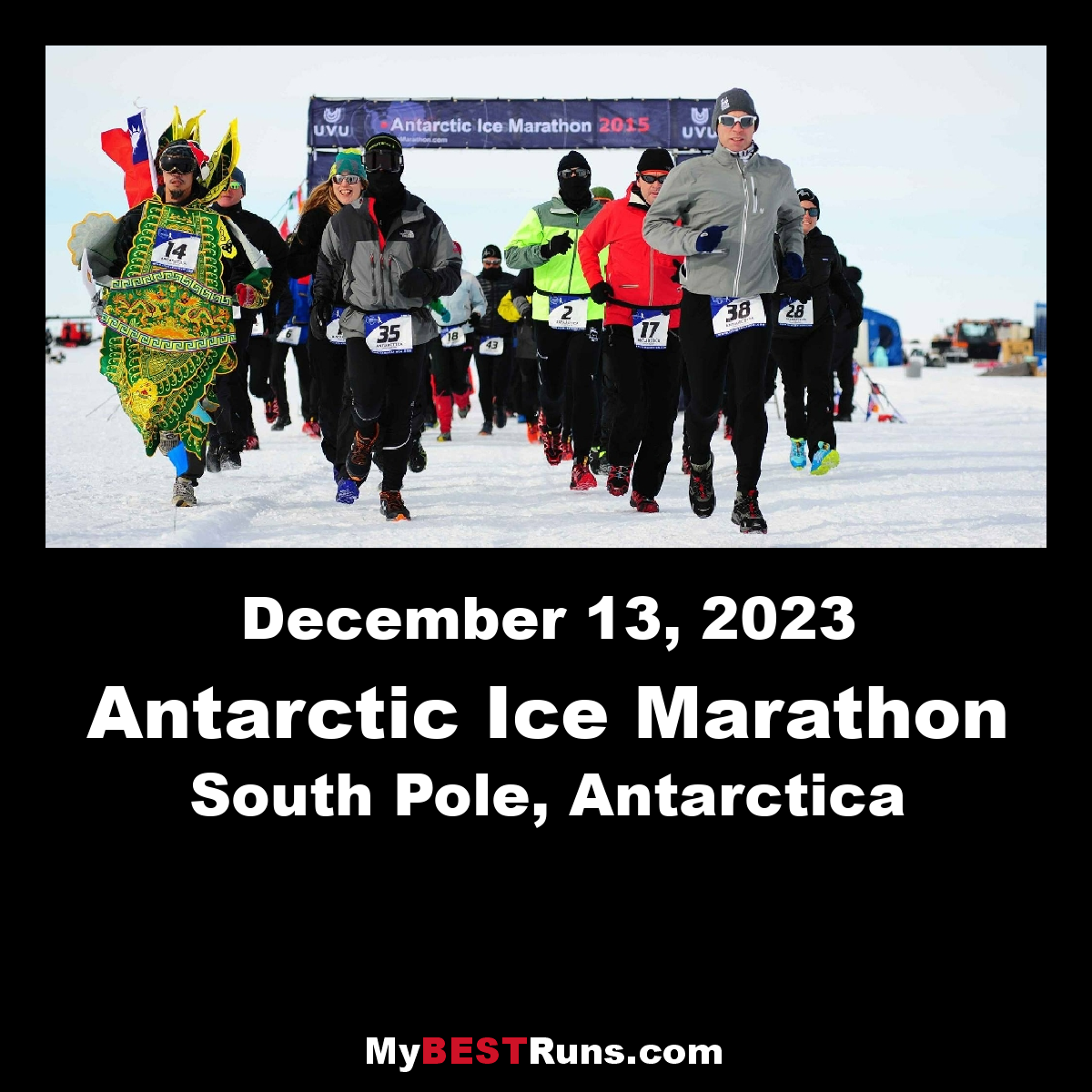 The Antarctic Ice Marathon is run over the classic 42.195km (26.2 miles) marathon distance. The race encompasses an individual competiton, with male and female divisions. There is also an option to run a half marathon - the Frozen Continent Half Marathon - which commences at the same time as the marathon. ...