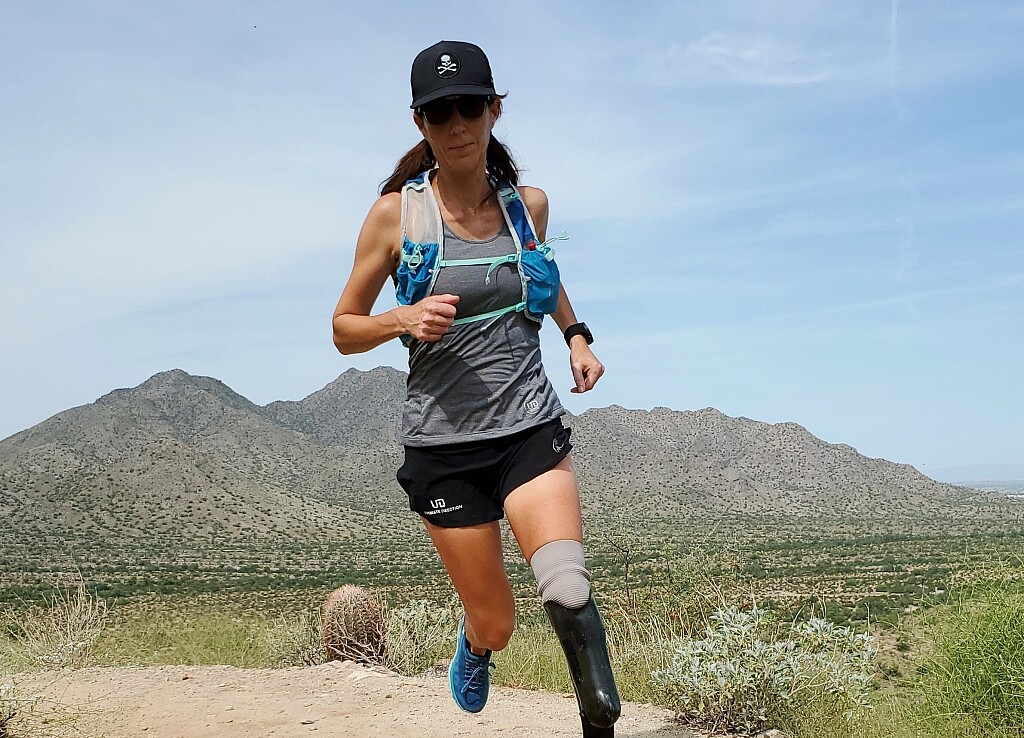 Bladerunner and Jacky Hunt-Broersma is celebrating being alive with her latest running challenge. Arizona-based athlete and coach Hunt-Broersma will be running 50 km a day until August 14, her birthday, when she will run 47 km to toast her age. Aug. 1 is both the athlete’s amputee anniversary and marks 20 years of being cancer-free, she shared on Instagram.

Hunt-Broersma lost her lower left leg to Ewing sarcoma, a rare form of cancer that affects the tissue around bones, in 2002. While she always lived a healthy lifestyle, she didn’t start running until 2016, when she signed up for a 5K race and rapidly progressed from there. 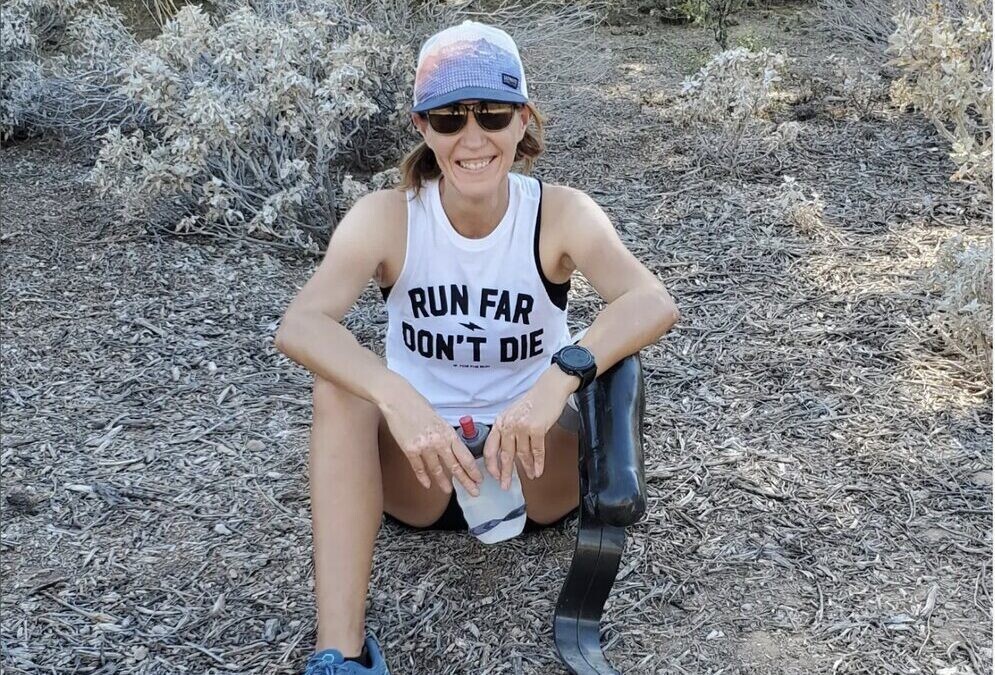 The athlete quickly progressed to marathons, trail races and ultras and is currently training for her second attempt at the Moab 240 ultratrail race.

Hunt-Broersma has continuously set the bar high in her running career–remarkable not only because of the hurdles she overcomes to compete but also because she used to hate running. She ran 104 marathons in 104 days earlier this year, breaking the record (at that time) for most consecutive marathons.

While her record has also since been beaten, the achievement raised close to $200,000 for other amputee bladerunners, helping them access expensive prosthetics. Hunt-Broersma’s own running prosthetic costs $20,000. 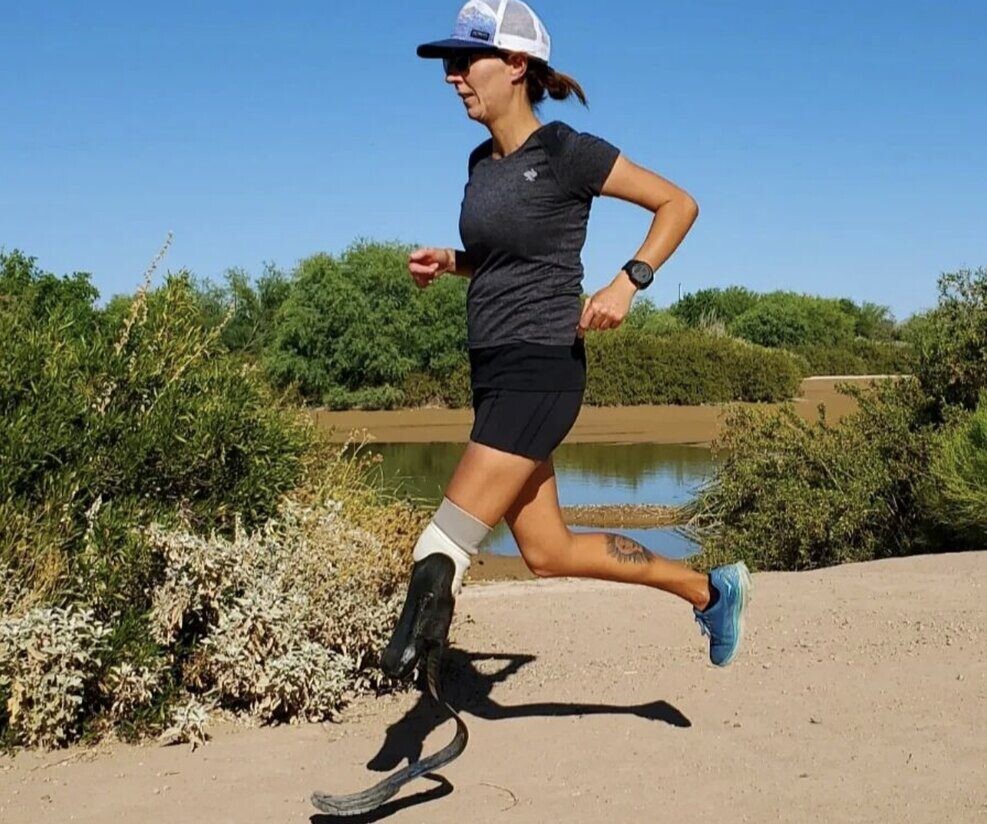 While 104 consecutive marathons, or several weeks of daily 50 km runs, is more than most endurance athletes will ever tackle, for Hunt-Broersma these are perfect training runs for Moab 240 on Oct. 7.

Hunt-Broersma says that her motivation comes from her desire to not be defined by her appearance. “There’s a drive in me, because I’m not disabled, and I don’t want to be labeled as someone with a disability,” she says. “I want to show the world what I can do.”