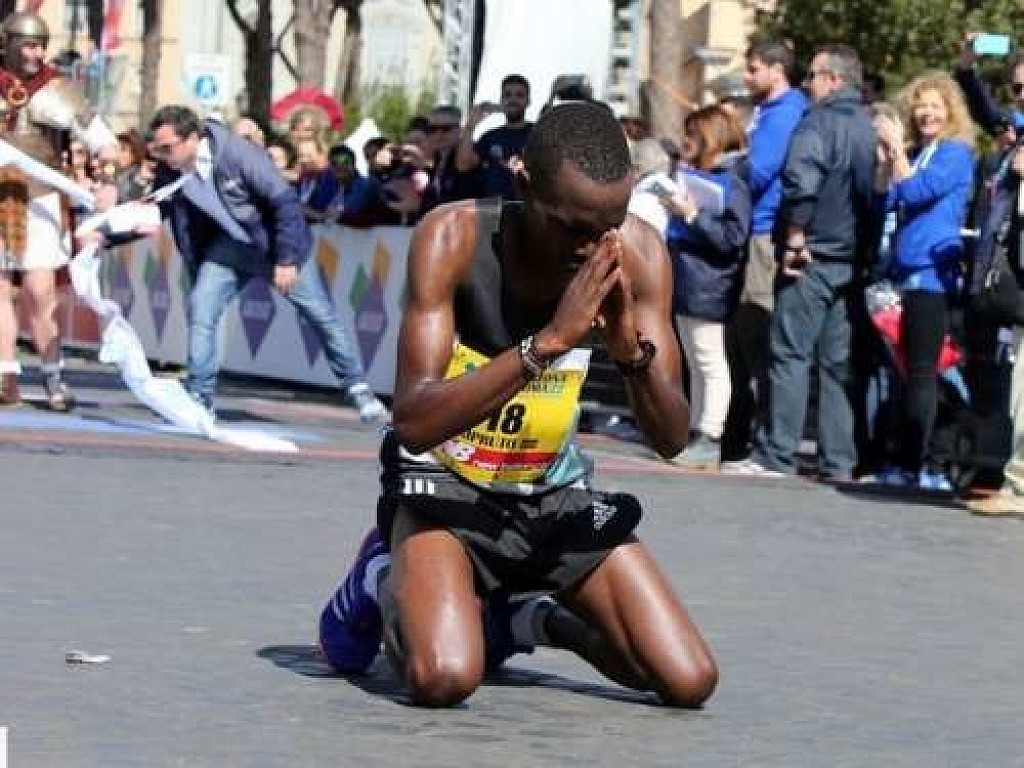 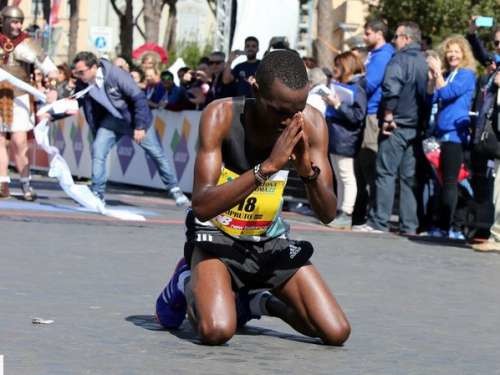 Amos Kipruto is considering either running the Xiamen or Tokyo marathon

The Xiamen marathon, the third biggest race in China after Beijing and Shanghai, will be staged on January 6 while Tokyo marathon is scheduled for February. However, Kipruto has already competed in Tokyo last year where he claimed the bronze medal. "I want to rest and hopefully return stronger and focus on my next race. Tokyo or Xiamen are very good races. I have not raced in China and this may be my time," said Kiruto on Thursday in Eldoret. In Berlin, Olympic champion Eliud Kipchoge was the star focus after he clinched the gold in world record time of 2:01.39, which was almost five minutes faster than what Kipruto posted 2:06:20 in second place. But Kipruto believes he has what it takes to stage his own conquest and Xiamen marathon in China will be an attractive destination should his management team 2 Running Club get an incentive offer. "I have run the last two races without a win. I was third in Tokyo and second in Berlin. It is an improvement but I have a chance to ascend to the winner's podium in my next race," he said. Kipruto made his marathon debut back in 2016 and defied the odds to win the Rome Marathon. However, he was given a rude shock four months later when he finished in position 12 at the Amsterdam Marathon clocking 2:09:06. Last year, he returned stronger mentally and triumphed at the Seoul Marathon timed at 2:05:54. He returned to the Netherlands and was fifth at the Amsterdam Marathon in 2:05:43. "Next year I would love to go back to Berlin. I went there hoping to finish third, because we had tough runners in Kipchoge and Wilson Kipsang. But I was happy to finish second. My management team are already working on a deal and we will see what happens," he said. (09/24/2018) ⚡AMP