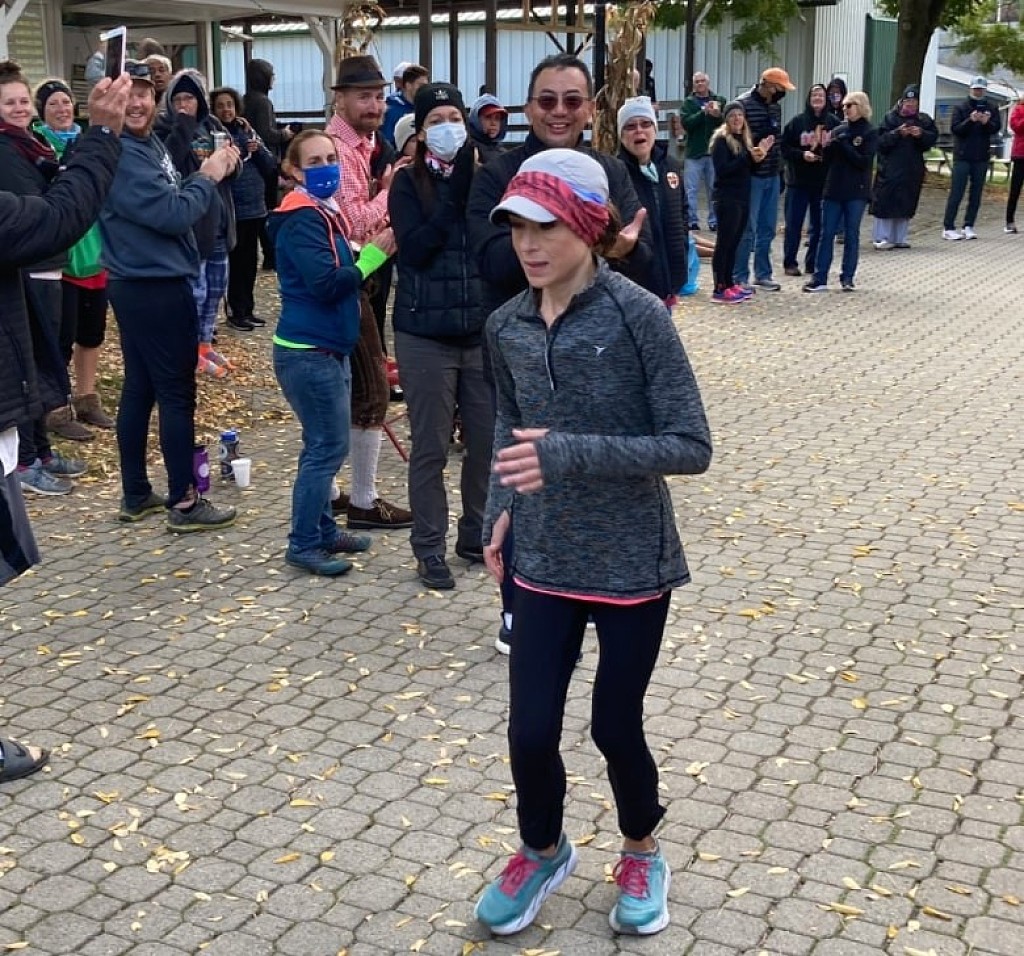 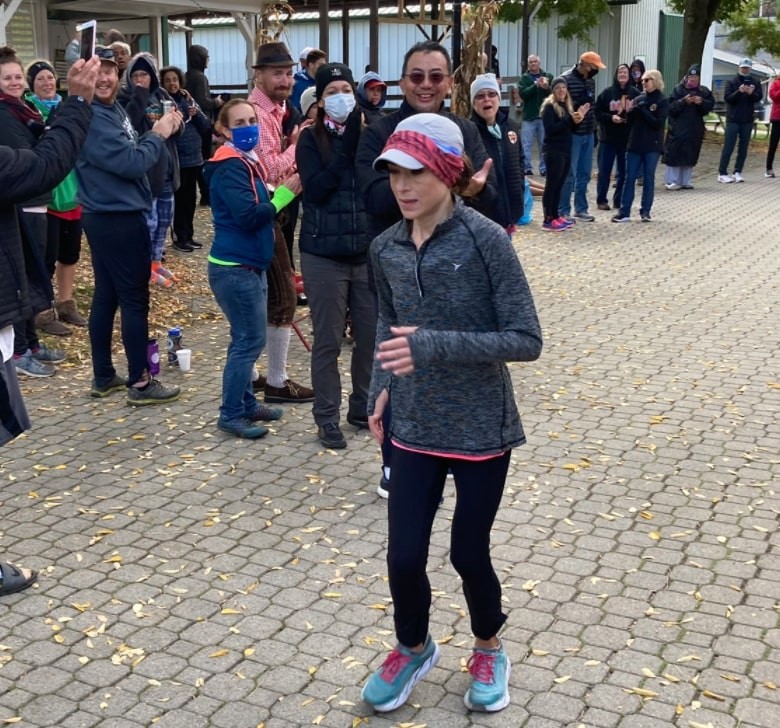 American ultrarunner Marisa Lizak spent the weekend running the Three Days at the Fair, a multi-day ultra event that features many races, including 24-, 48- and 144-hour runs.

The Marina Del Rey, Calif., resident took the overall win in the 48-hour race, beating fellow Californian Bob Hearn, who took the top spot for the men and also set an American record for the M50-54 age group (a record that he already owned). In total, Lizak covered 391.87K, bettering the previous record of 390K. Hearn added another 13 kilometers to his age group record, posting a final distance of 386.72K. 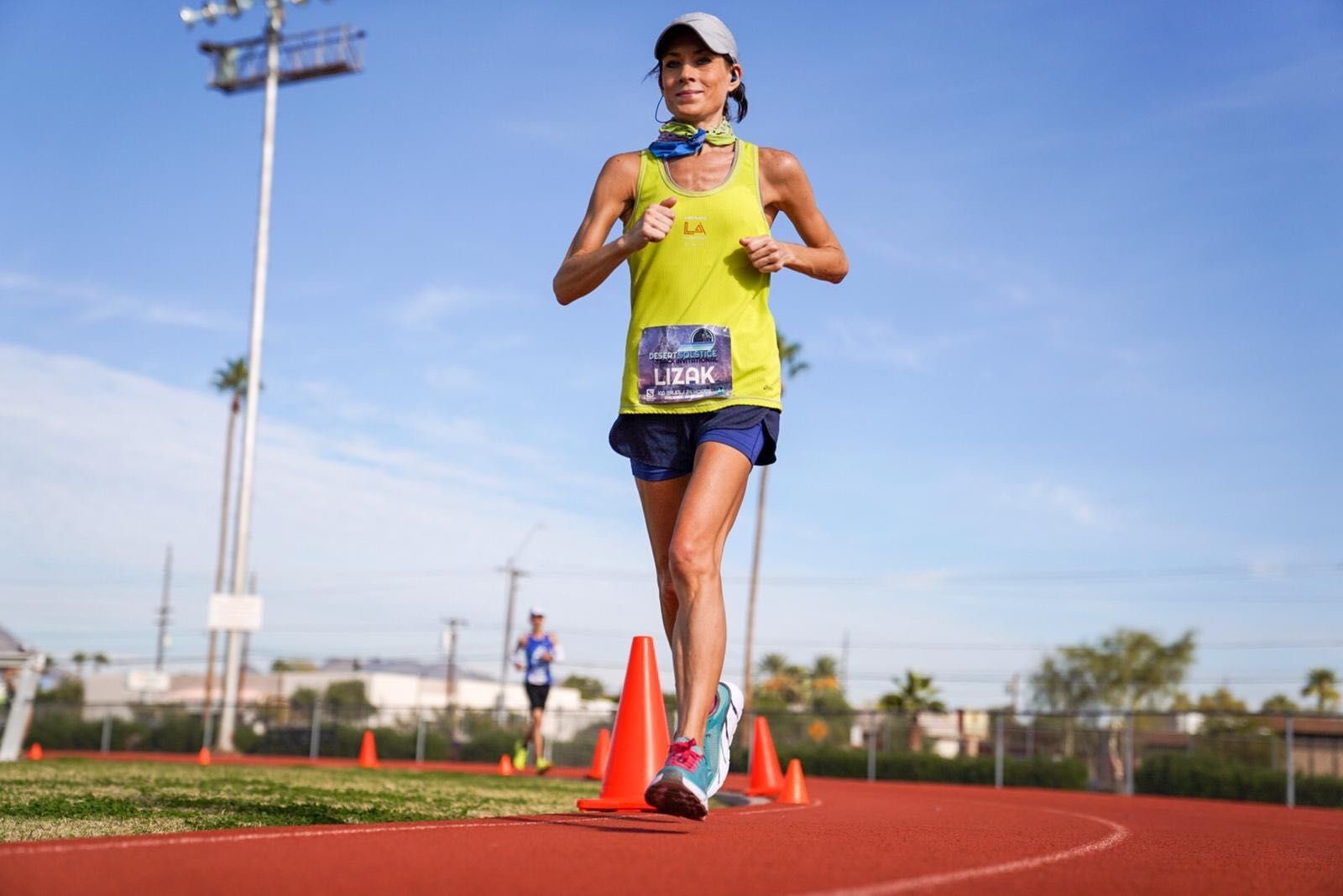 Coming into the Three Days at the Fair, all eyes were on Camille Herron, who was looking to run farther than any American — man or woman — ever had before over 48-hours. The overall U.S. 48-hour record is 421.9K, a mark that was set by Olivier LeBlond in 2017. Had Herron achieved her goal and beaten this distance, she would have also surpassed Polish runner Patrycja Bereznowska‘s world record of 401K. Unfortunately, Herron had to pull out of the race due to injury after 177K. 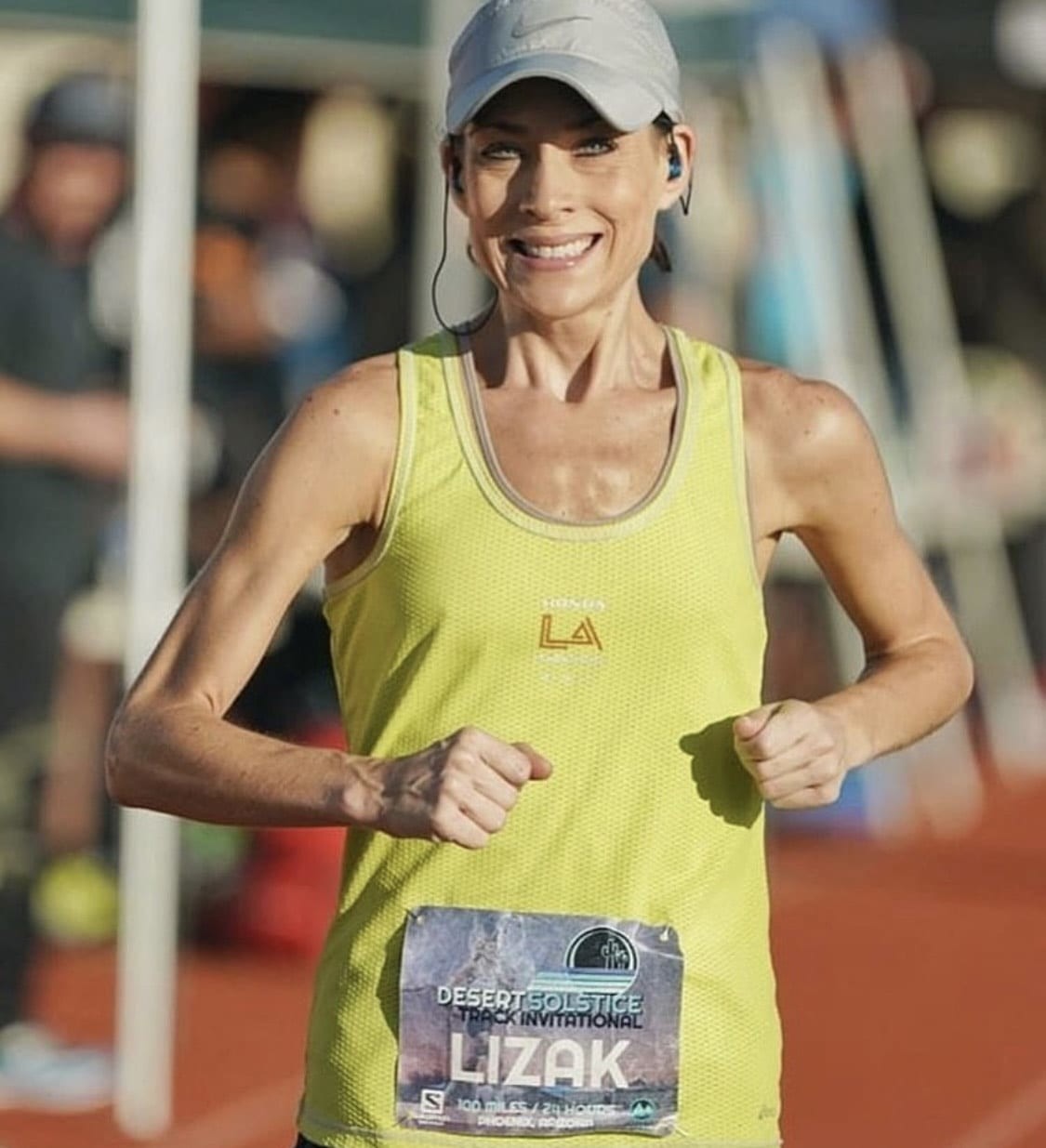 Thanks to Lizak, those present at the Three Days at the Fair still got to witness an American record. This is Lizak’s first outright women’s record, regardless of age, but she does have an age group record to her name. In December 2019, she set the 24-hour U.S. F40-44 record after running 238.32K at the Desert Solstice 24-Hour and 100 Mile Track Invitational in Arizona. She took third overall in the Desert Solstice 100-miler en route to the win in the 24-hour race that day, and she has posted many other big race results in her career.

Hearn has six national records in the M50-54 category. In addition to his newly-lengthened record over 48 hours, he has the road and track records over both 24 hours and 200K, as well as the 100-mile road record. The result at the Three Days at the Fair is Hearn’s third podium finish of 2020. He also won a 100-miler in South Carolina pre-pandemic and he finished in second place at Laz Lake‘s Vol State 500K in July. Hearn and Lizak are both signed up to race the Desert Solstice, which is set to be run in December.