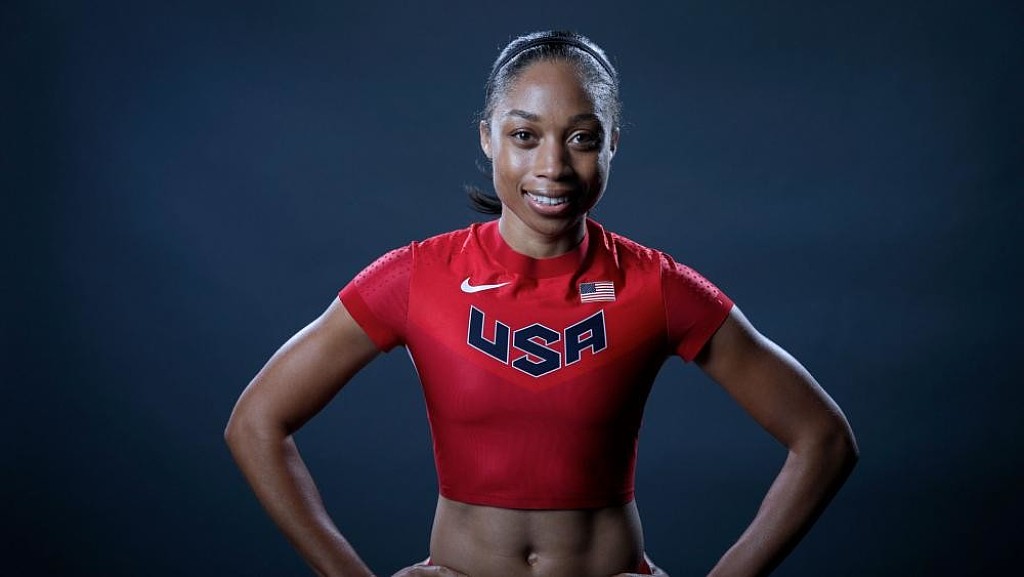 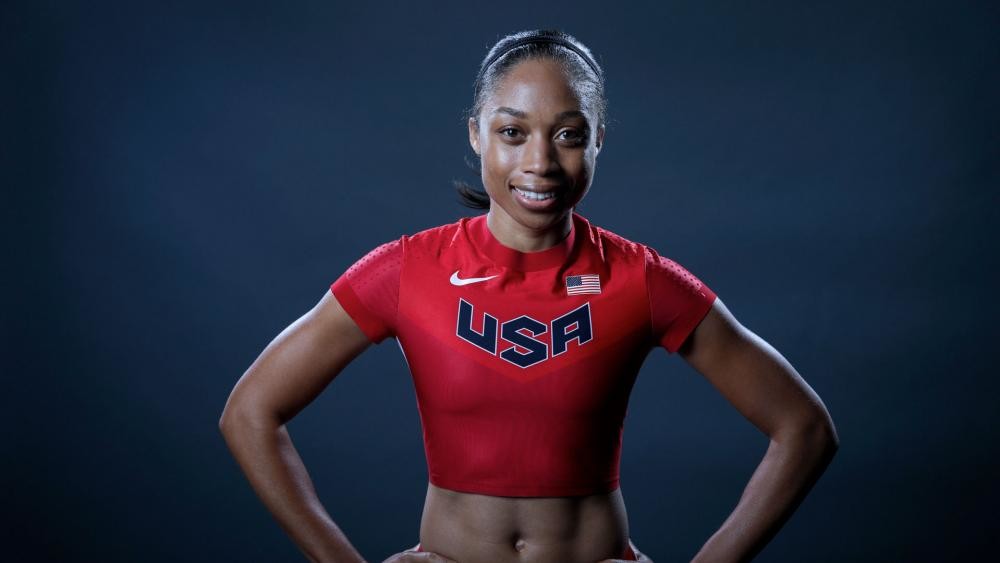 Allyson Felix, the most decorated woman in Olympic track and field history, spoke out in support of Caster Semenya

Felix reacted to the IAAF rule change capping testosterone levels for athletes in women’s events between the 400m and mile, conversing with Julie Foudy on the Olympic soccer champion’s podcast, Laughter Permitted.

Semenya, the two-time Olympic 800m champion on a three-year win streak, has said she is being specifically targeted by the rule change.

The South African challenged the new rules but lost a decision, nearly a decade since word leaked that track officials mandated she undergo gender-verification testing after she won the world 800m title by 2.45 seconds at age 18. 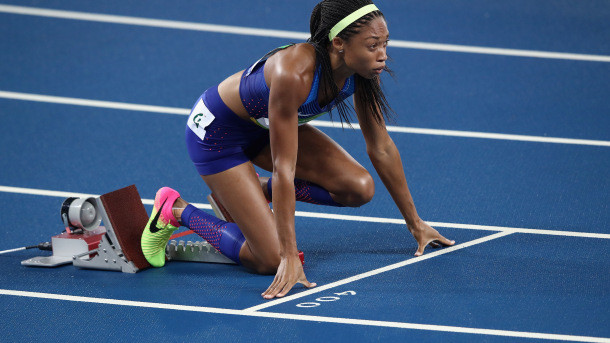 Barring another appeal, and one that is successful, it’s unknown if or when Semenya will be able to compete in her best races again.

Felix is glad that she’s not making the decision in a case that has been fiercely debated for years. 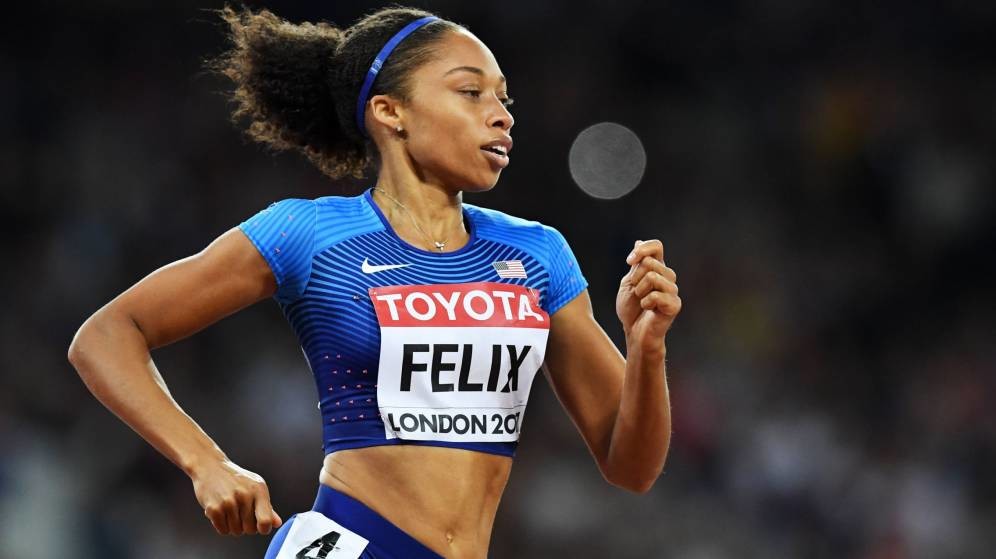 “There has to be something, or there should have already been something in place when you’re dealing with athletes with differences or intersex athletes. I don’t know. It’s challenging,” she said. “We’re talking about human beings. This is a person. To have all of this play out the way that it has, it makes me cringe to think of her dealing with this. This has been for 10 years now. I just feel like there is a better way.”

Felix also reiterated that she’s going for what would be her fifth Olympics in 2020 — “this last one and enjoy the whole ride.” Her daughter, Camryn, is now five months old after being born eight weeks premature and spending her first month in the NICU.