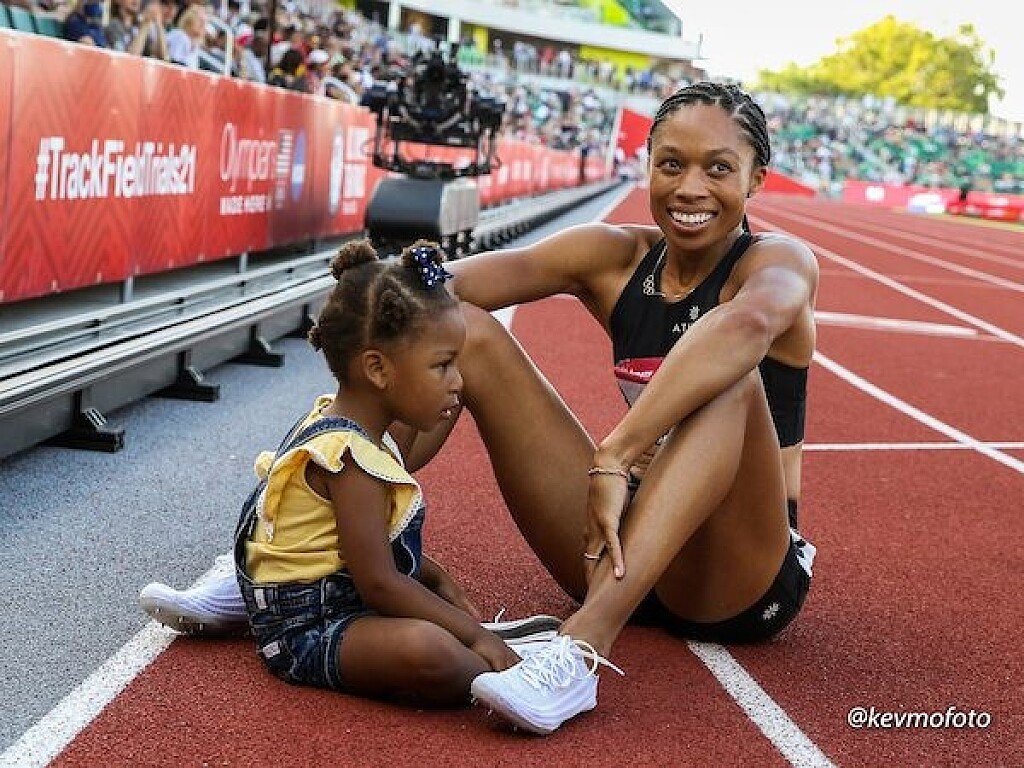 Seven-time Olympic champion and the most decorated female track athlete in U.S. history, Allyson Felix, received a special honor on Jan. 18, when the University of Southern California (USC), her alma mater, recognized her achievements by changing the name of the school’s track to Allyson Felix Field.

“For me to be born and raised in Los Angeles and have such a history at USC, I am just completely humbled,” Felix said in a statement released by the university. “It’s such a huge honor to be a part of history on campus, and it’s such a special place for me.” 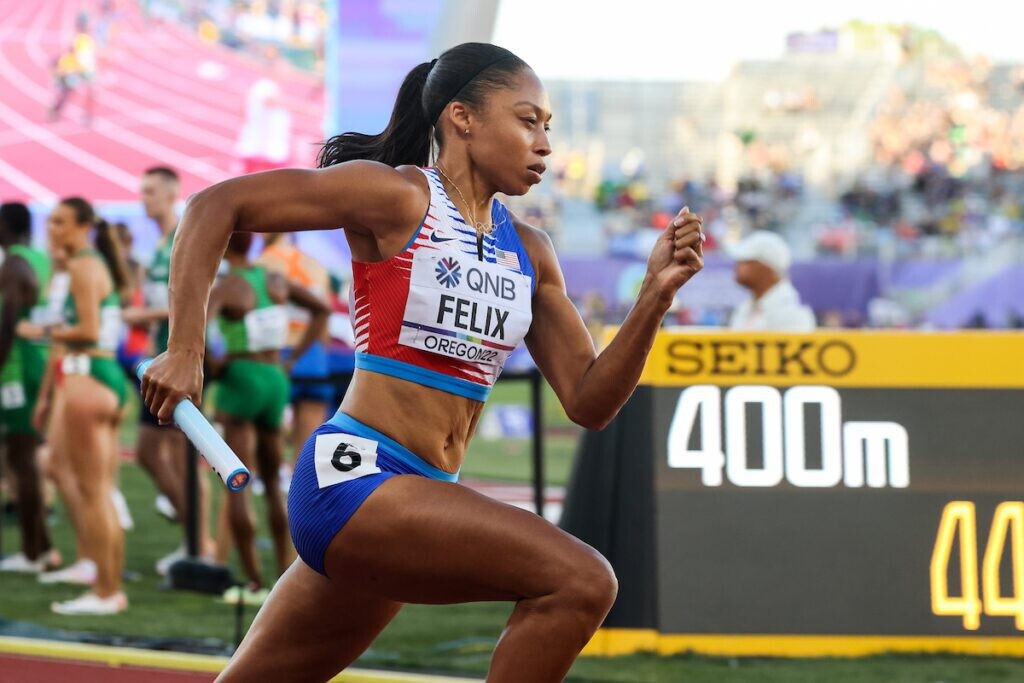 Felix retired at the end of the 2022 season, competing in five Olympic Games between 2004 and 2020, and winning 11 Olympic medals: seven gold, three silvers and one bronze.

She is also the most decorated athlete in world championship history, with 20 medals between 2005 and 2022, including 14 golds, three silvers and three bronzes (seven from individual events and 13 from team relays). 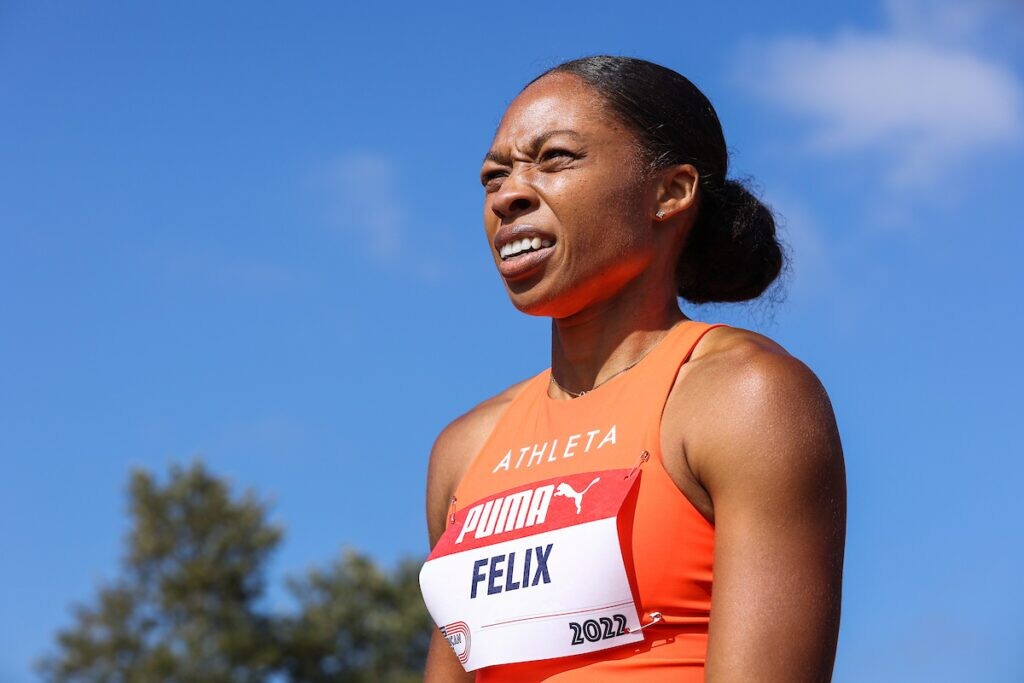 During her career, she has been a prominent advocate for women and women of color in the sport of track and field. In 2018, she broke her contract with Nike after saying publicly that the company declined to provide adequate maternity benefits and salary guarantees as Felix looked to start her family.

The stadium was previously named after American philanthropist Katherine B. Loker. The track will be formally changed to Allyson Felix Field this spring.

“The Allyson Felix Field will recognize her immense achievements as a sports legend and Trojan—while also showing our admiration for her role as an entrepreneur, advocate and champion for women,” said USC President Carol Folt.