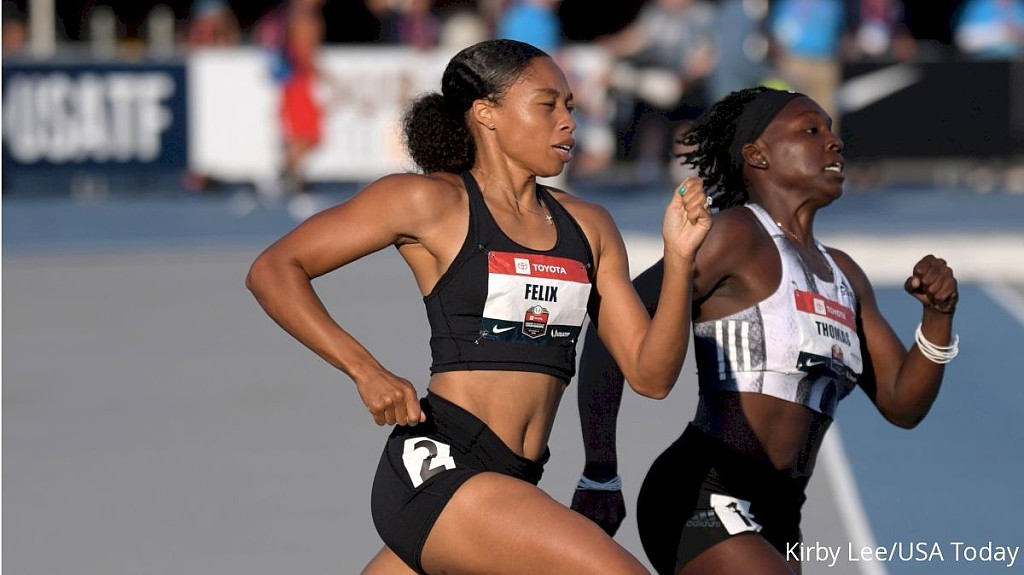 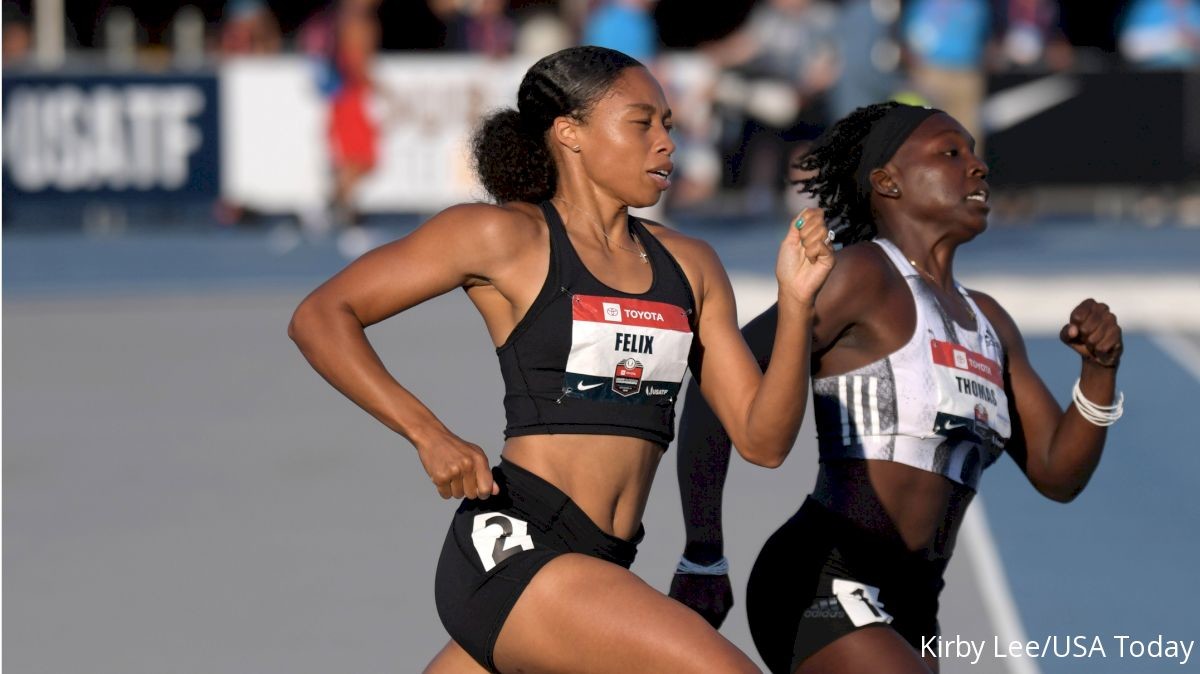 Felix, who’s one of the most decorated athletes in American history, has upwards of 10 Olympic and World Championship medals.

Felix ran for Nike starting in 2010, a contract which ended in December of 2017. She was in negotiations with the company when she openly criticized her sponsor for not supporting women athletes who choose to start a family.

She followed that up with testifying before the US House of Representatives Ways and Means Committee on the maternal mortality crisis. 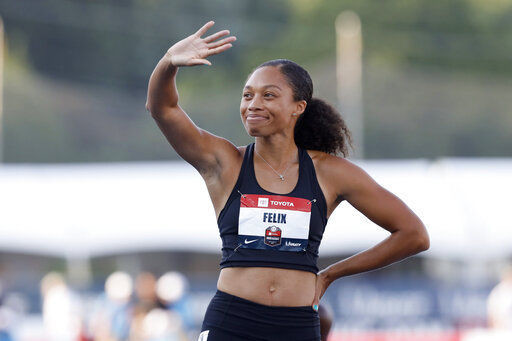 Though she had excellent healthcare and was in top physical condition, Felix suffered serious complications during her pregnancy and underwent an emergency C-section at 32 weeks. She spent the next few months with her baby in the NICU before going public with her story in December 2018. 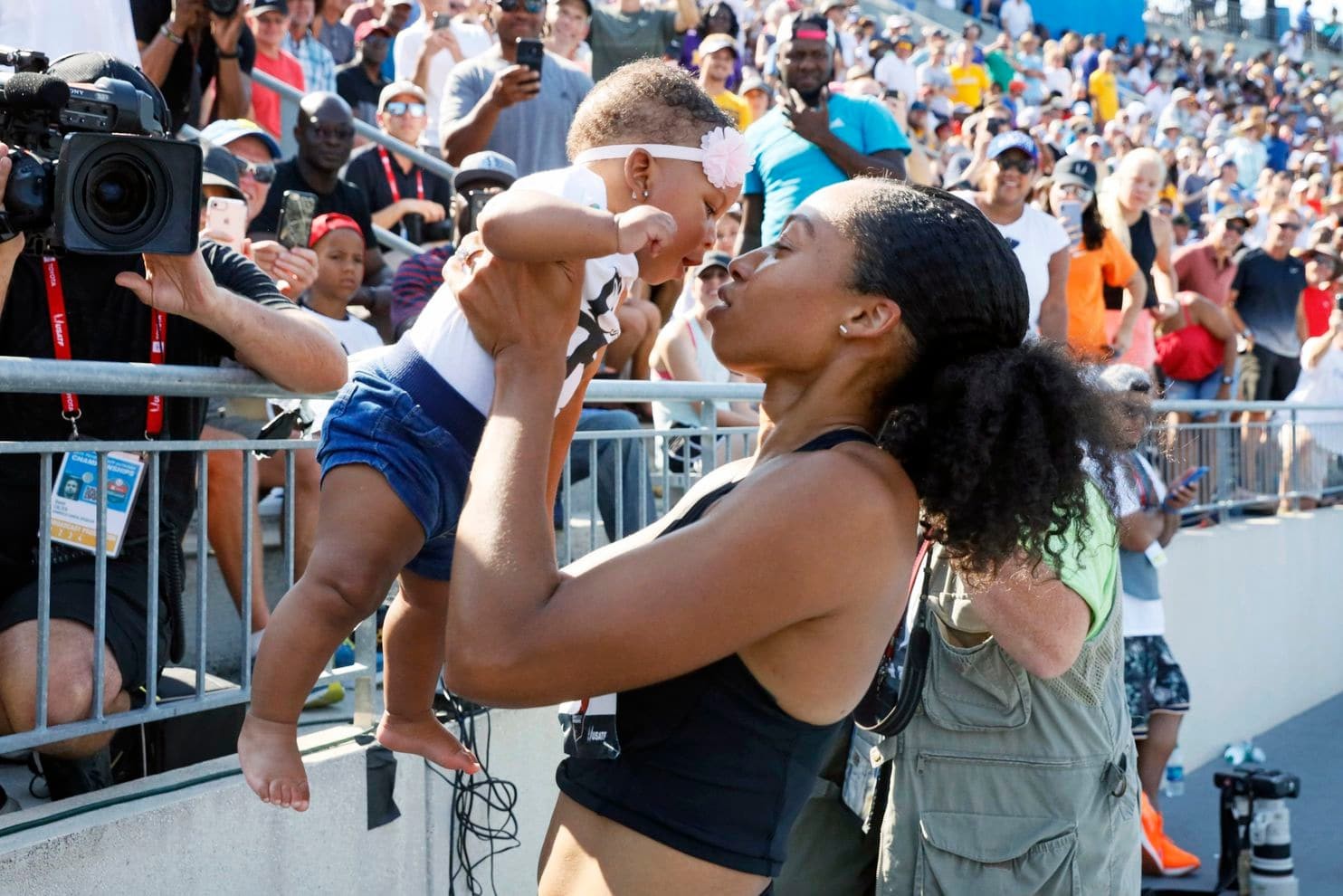 Felix raced in an unbranded black kit at this past weekend’s USATF National Championships, where she placed sixth in the 400m final and made her 13th World Championship team in the relay pool for the 4x400m. She gave birth last November to her daughter Camryn.