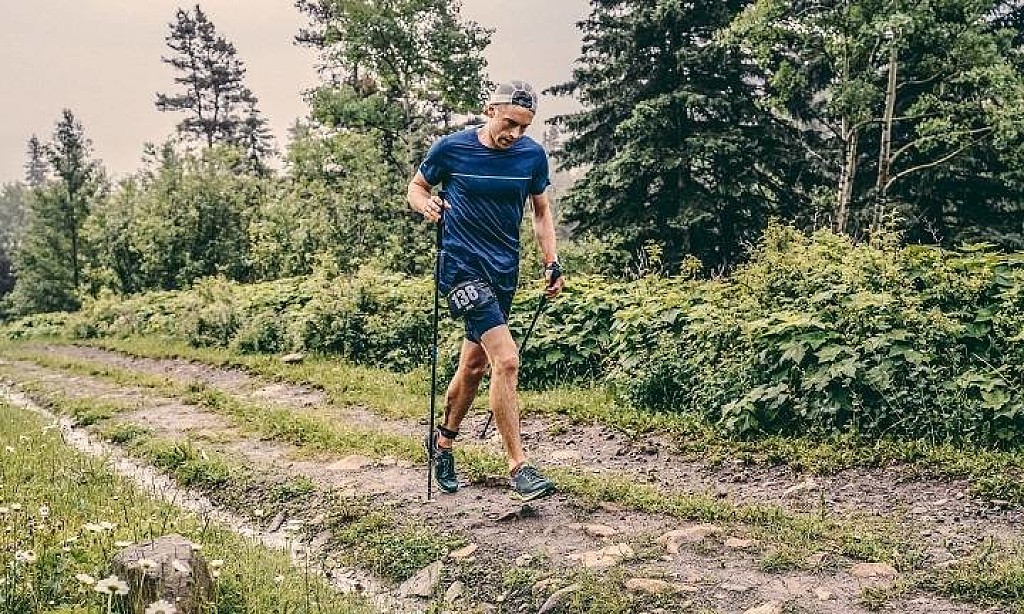 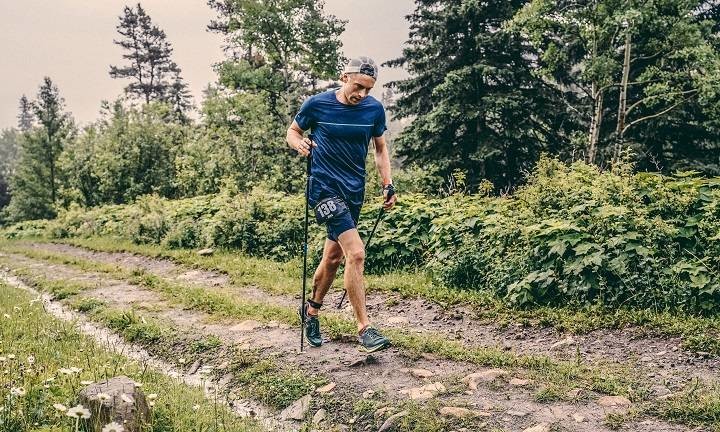 While most of us spent our August long weekend relaxing, other Canadians gathered in the Rocky Mountains to push their bodies to the ultimate test.

The Canadian Death Race is a strenuous 125-kilometer course divided into five legs that starts and finishes on a 4,200-foot plateau, passes over multiple mountain summits and a major river crossing at Hell’s Gate Canyon at the junction of the Smoky and Sulphur rivers.

Alex Petrosky of Edmonton walked away as the race winner on Sunday, finishing with a time of 12 hours and 47 minutes. 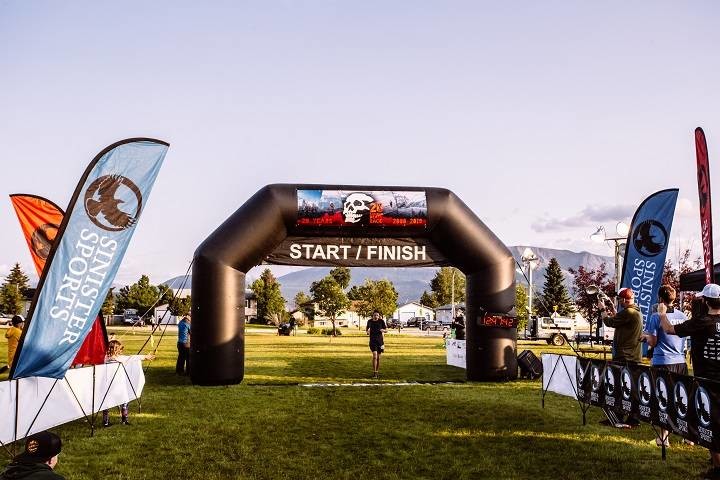 “I was trying to be strategic. Picking my point when I’d separate from the field and not push too early. I’ve had an issue with that before. I take the approach that if you’re not running fast, you’re not trying.”

He laughed as he explained that this time he “relaxed for the first 50 kilometers” of this race.

Petrosky hit his stride despite battling the elements of a rain-soaked course.

“This weekend was very painful. You’ve got wet mud, clay sticking to your feet. Some pretty rough bush. You’ve got scrapes cause you’re falling all over the place,” Petrosky said. “It was wet and muddy, but from a temperature standpoint, it was nice and cool. When it’s 25 degrees or higher, it really hurts the body. You can’t push as hard as you’d like to. It adds another variable to the race. I didn’t have that issue on Saturday.” 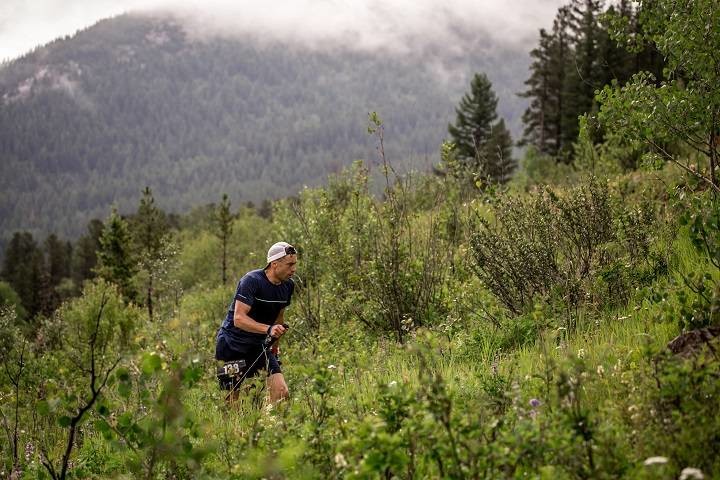 “It doesn’t sound like a lot of fun. I totally understand that. I don’t expect people to always understand where the passion comes from. But, if you’re having a good day out there. It’s pretty awesome.”

He said his last mountain climb put him into a meditative state, where he found his rhythm — despite bad conditions.

“It was like a river flowing down past your feet. It was pouring rain at the time. It was gushing down. The trail was the drainage route for the mountain,” Petrosky said. “I’ve done 30 of these runs, sometimes 16, 17 or 20 hours long… the farther in you get, the closer you are to failure in your body.”

“I didn’t feel ready to be on a start line until two days before the Canadian Death Race, I’ve learned the body has a way and the mind has a way of getting you ready for anything.” 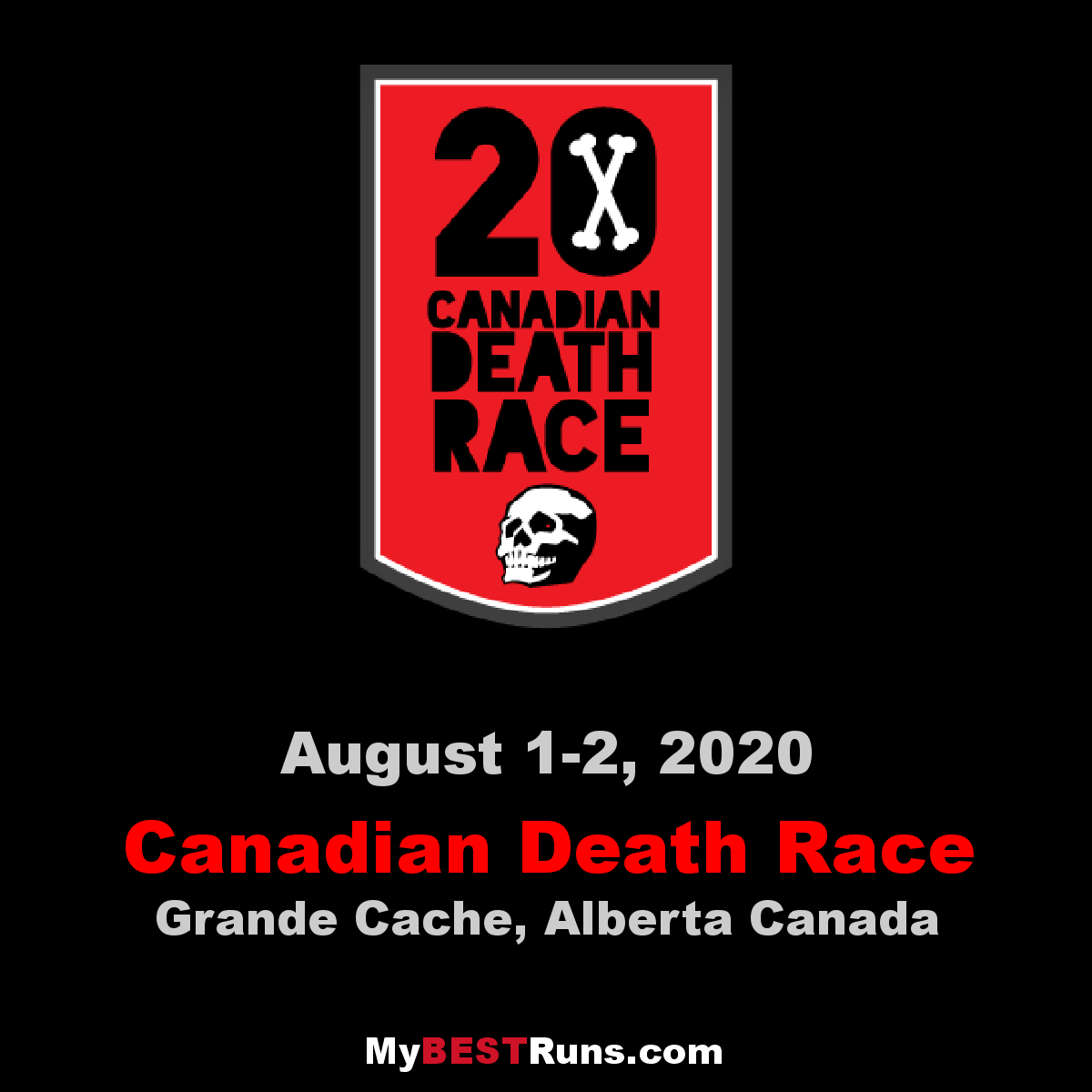