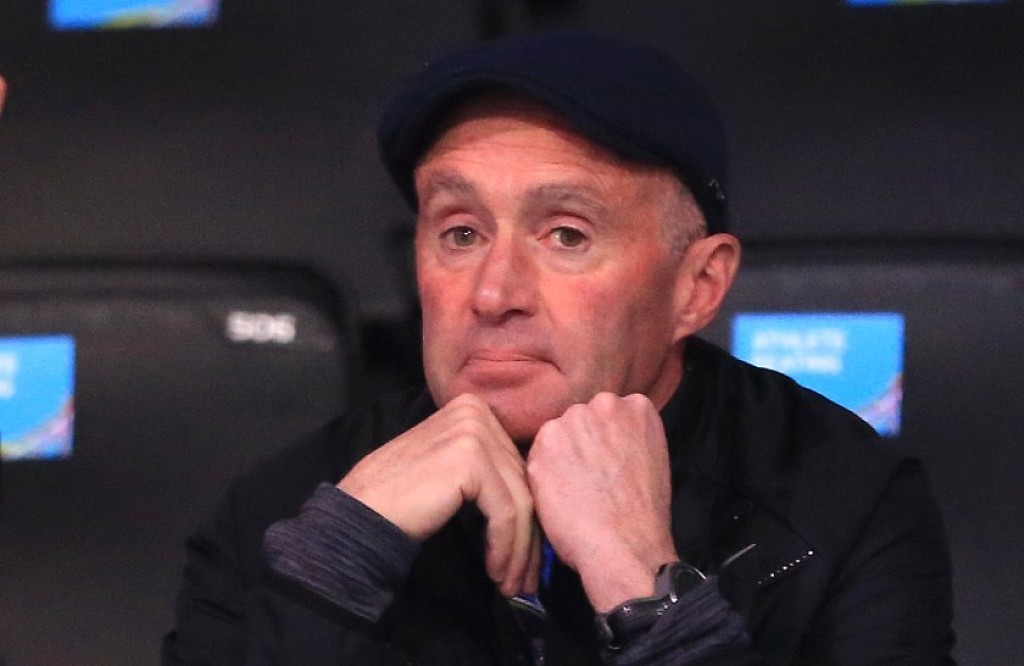 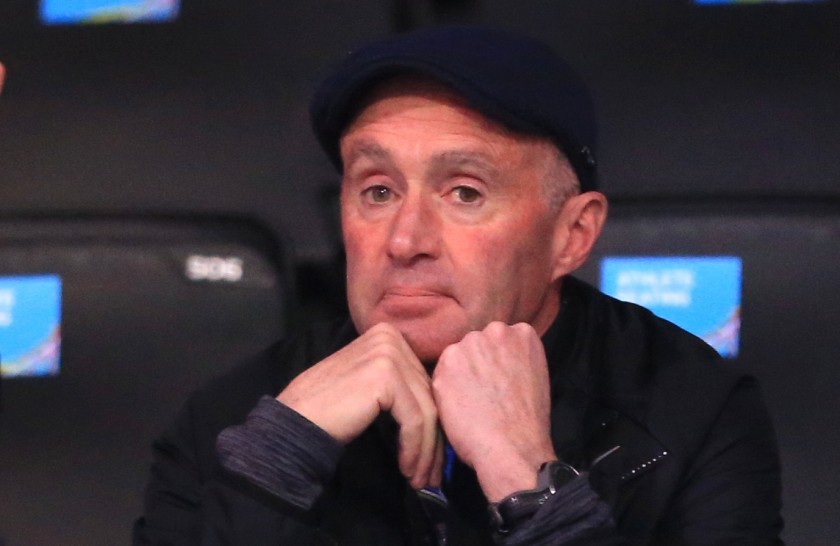 Alberto Salazar, Nike Oregon Project coach and a Houston endocrinologist who had treated athletes belonging to the Portland-based training group, have been banned for four years for doping violations.

The decision was announced Monday by the U.S. Anti-Doping Agency and begins immediately. It is the result of a four-year investigation. 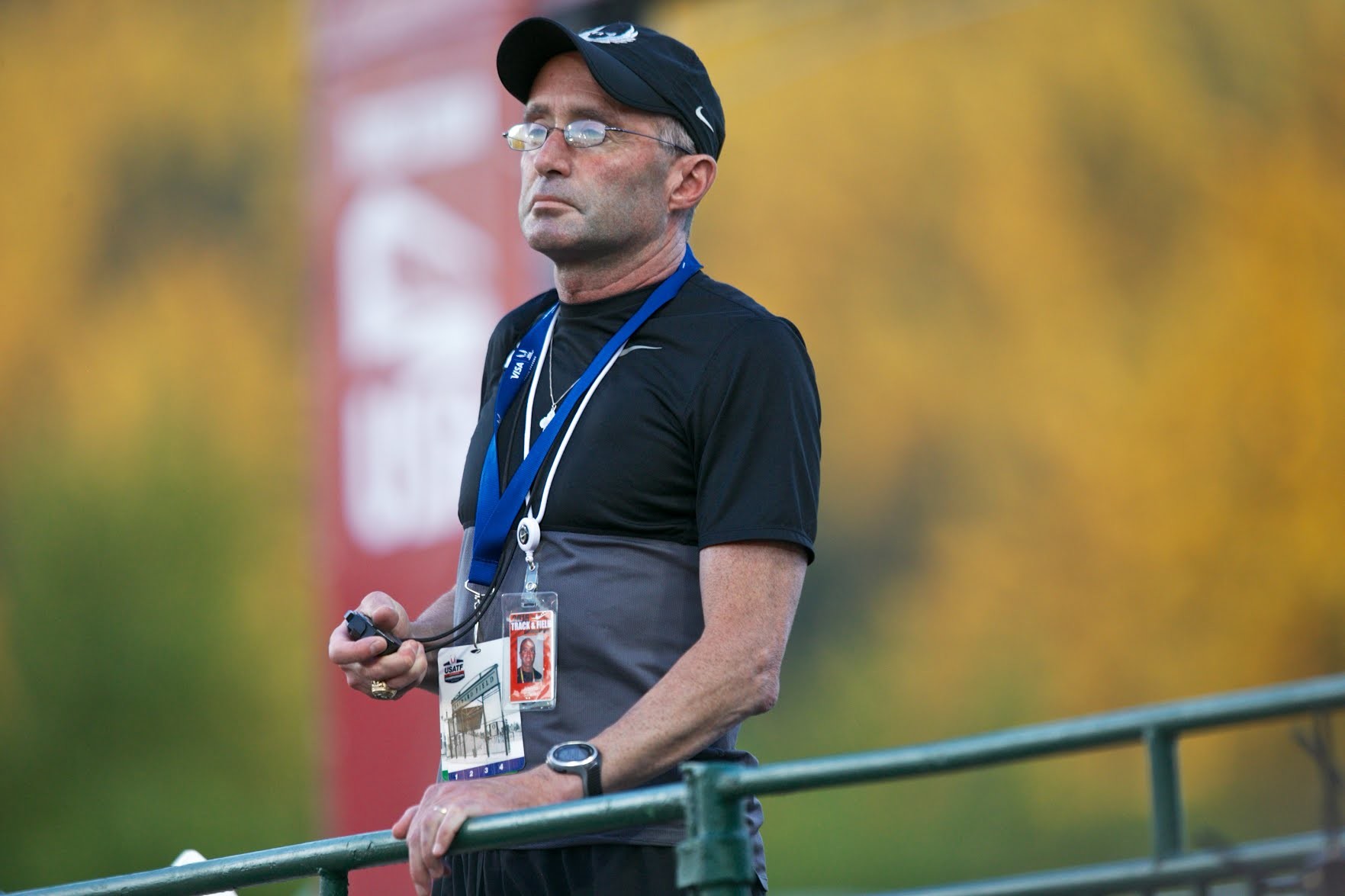 In a prepared statement, the USADA wrote that two, three-member arbitration panels had determined Salazar and Dr Jeffrey Brown should be banned for “orchestrating and facilitating prohibited doping conduct.”

The penalty stemmed from violations that included trafficking in testosterone, tampering with the doping control process and administering improper infusions of L-carnitine, a naturally occurring substance that converts fat into energy, the anti-doping agency said in a statement.

Salazar was notified in 2017 that he had violated doping rules, and he contested the findings by USADA, according to an anti-doping official familiar with the case who spoke on the condition of anonymity. The case was heard in arbitration last year, and the ban was imposed by an independent arbitration panel. 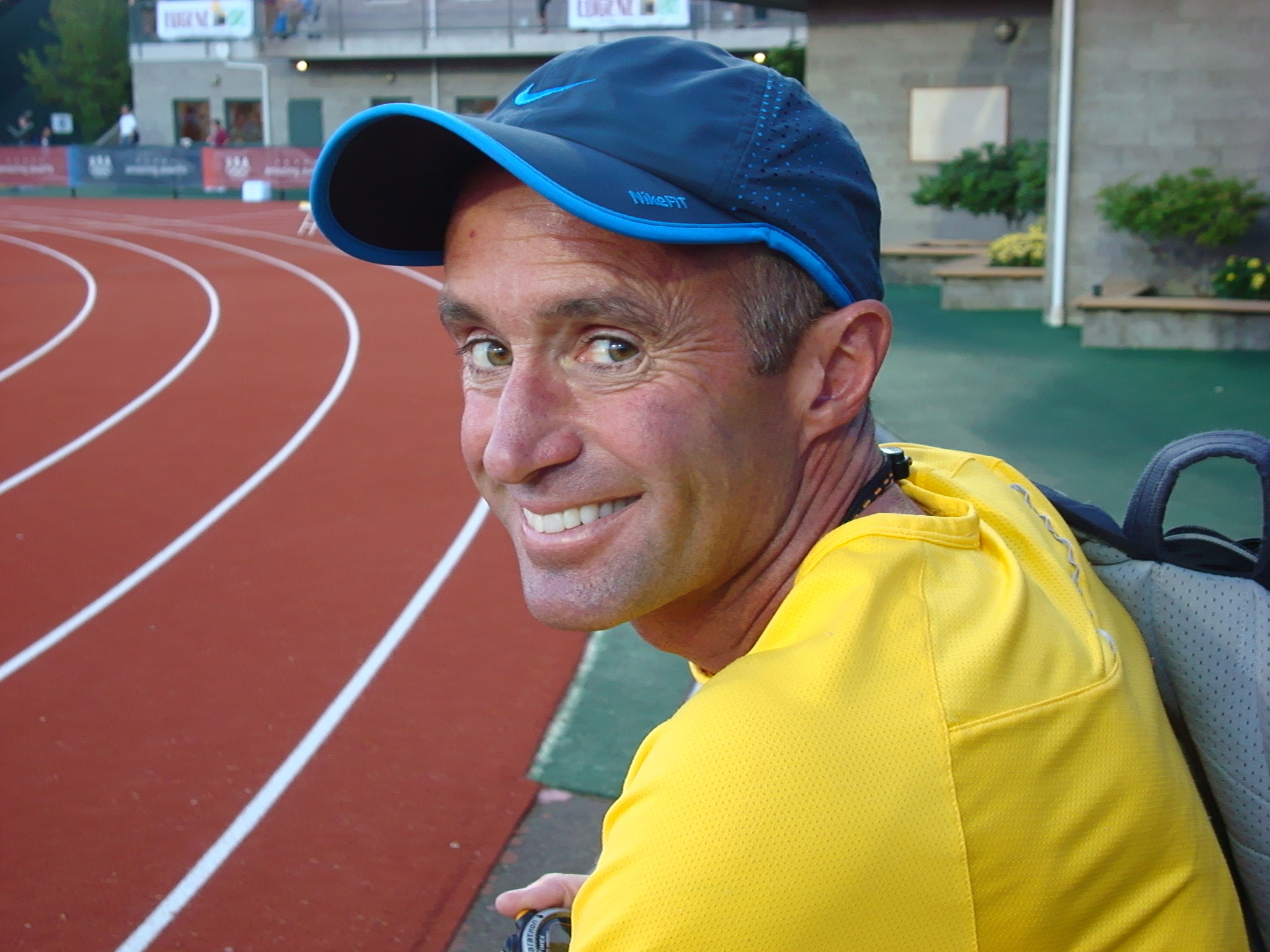 Salazar is believed to be in Doha, Qatar, where a number of Oregon Project athletes are competing in the World Outdoor Track & Field Championships. Dutch distance runner Sifan Hassan of the Oregon Project won the world outdoor title in the women’s 5,000 meters and won the women’s 10,000 title on Saturday.

Centrowitz and Farah left the Oregon Project before the ban was announced, Farah in 2017 and Centrowitz last year.

Salazar repeatedly has denied the charges.