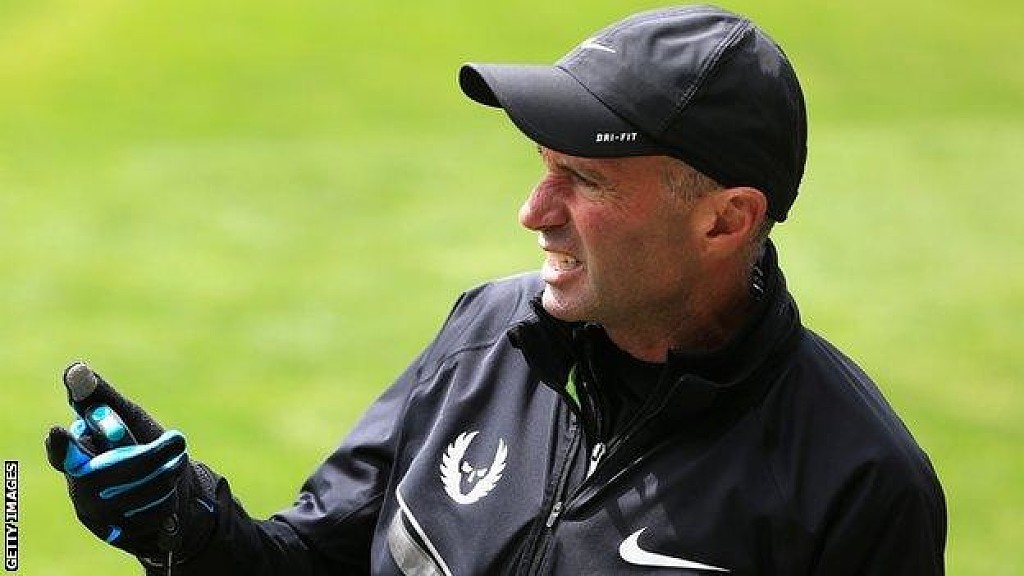 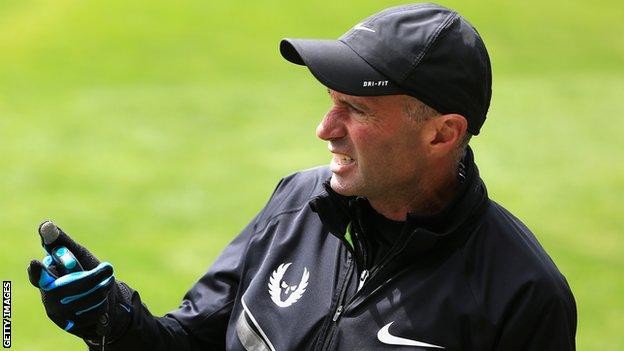 Banned athletics coach Alberto Salazar's appeal against his four-year suspension will be heard by the Court of Arbitration for Sport (CAS) on Wednesday.

Salazar was found guilty of doping violations along with Dr Jeffrey Brown, who treated Salazar's athletes, after an investigation. 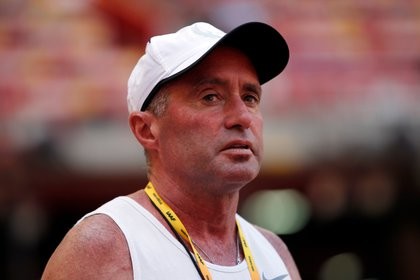 The 62-year-old's hearing will take place in Lausanne, Switzerland. 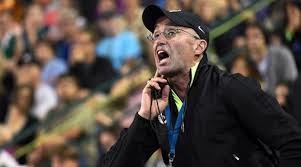 It was set for November but was pushed back because of the Covid-19 pandemic.

Salazar ran the Nike Oregon Project (NOP), based in Beaverton, Oregon. It was established in 2001 and was the home of British four-time Olympic champion Mo Farah, who was coached by Salazar between 2011 and 2017.

A BBC Panorama programme in 2015 focusing on Salazar and the NOP prompted a four-year investigation by the US Anti-Doping Agency (Usada) and a two-year court battle behind closed doors. It eventually resulted in bans for both Salazar and Brown, announced in October 2019.