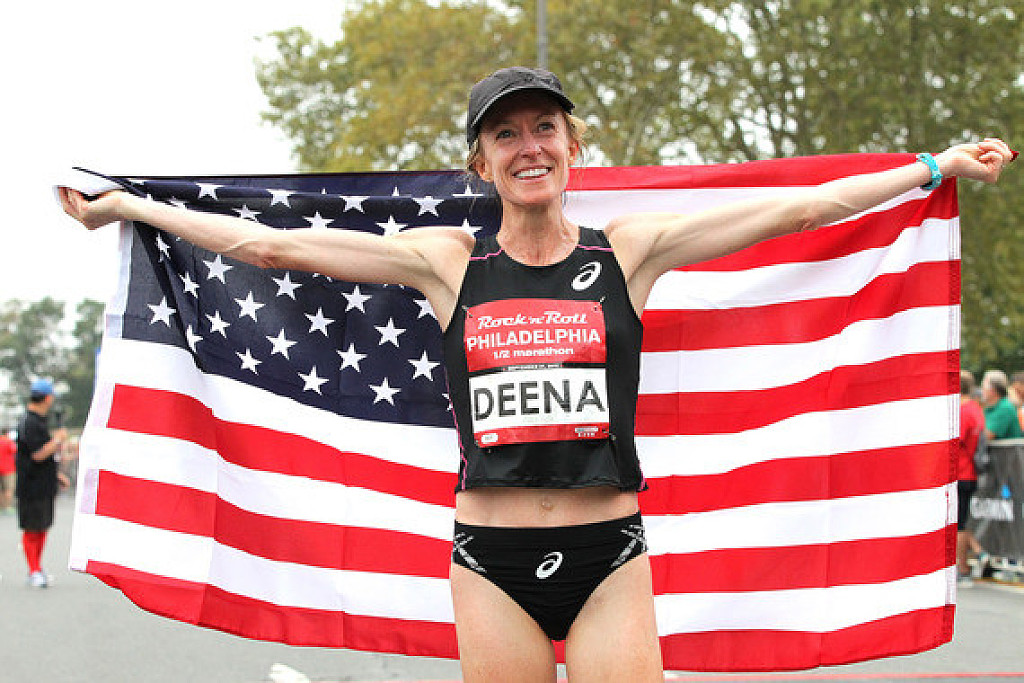 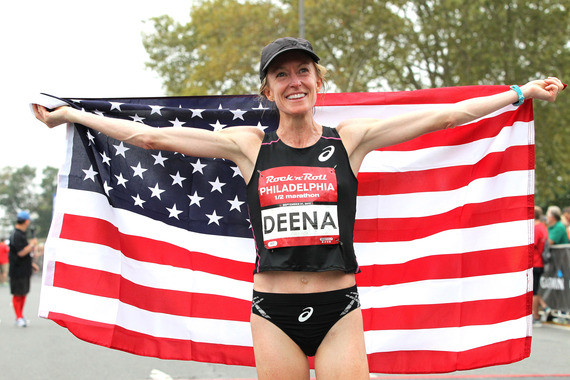 Akron Marathon will honor Deena Kastor with their 2018 Ambassador Award

The Akron Marathon will honor Deena Kastor with their 2018 Ambassador Award as part of the events leading up to its marquee event in the Akron Children’s Hospital Akron Marathon Race Series, the FirstEnergy Akron Marathon, Half Marathon & Team Relay. The Award, given since 2008, recognizes the contributions of dedicated leaders and those who serve as an inspiration in the sport. Deena Kastor is one of the most accomplished distance runners in American history, and currently holds eight American records in distances ranging from the 5k through the marathon. A three-time Olympian, Kastor won bronze in the marathon during the 2004 Athens games – America’s first Olympic medal in the marathon in twenty years. In the USA Championships, she is a three-time marathon winner, a five-time 10k champion, and a nine-time road champion ranging in distances between 8k and 15k. In addition to her Olympic bronze, internationally, Kastor is a two-time silver World Cross Country medalist and won the 2005 Chicago Marathon and the 2006 London Marathon. Deena set five world masters records in the 10k, 15k, 10 mile, 20k and half marathon distances in 2014 alone. Her new book “Let Your Mind Run: A Memoir of Thinking My Way to Victory” was released in April and gives readers a look inside the mind of an elite athlete and how the power of positivity can give anyone a competitive edge. (08/16/2018) ⚡AMP