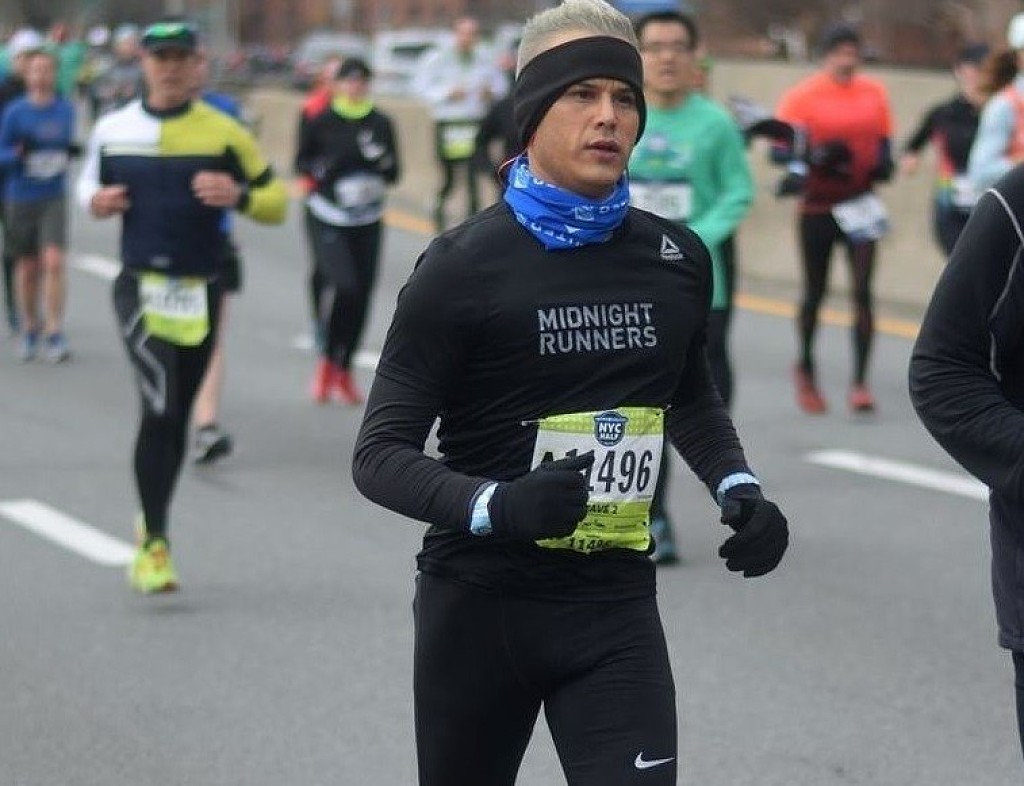 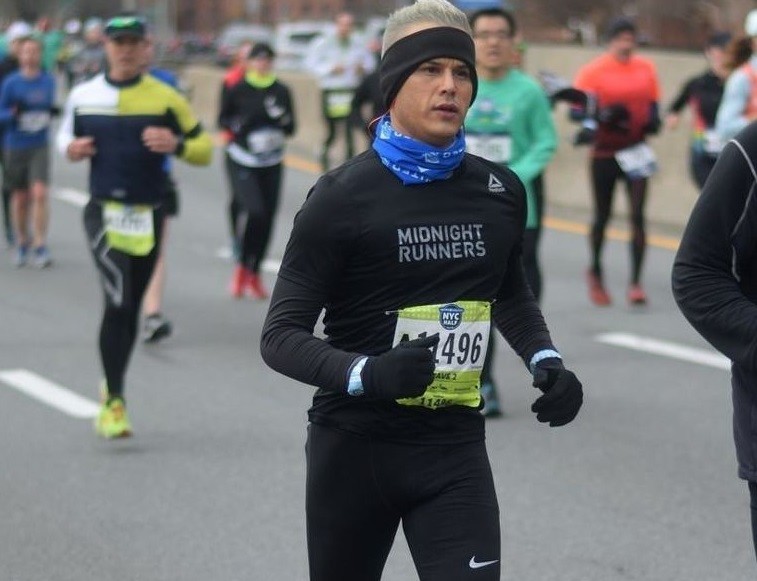 After a breakup, Braulio Vazquez lost 50 Pounds and Got into Marathon Shape and is now set to run the Brooklyn Half Marathon

When Braulio Vazquez moved to New York City three years ago, he knew almost no one. No friends. No acquaintances outside work colleagues. No one except his partner. And his partner was controlling. He would check in with Vazquez and monitor his movements.

As a result, Vazquez stopped going out—he stopped running, cooking, and doing any of his old hobbies. He would eat fast food from Popeyes, go straight home after work, and sit in the dark on his days off.

Vazquez was 200 pounds, trapped, and feeling miserable. Last year, however, Vazquez initiated a change: He sought mental council, dropped over 50 pounds, and got into marathon shape.

The change happened at dinner. It began with a breakup. “As soon as he sat down, I told him I couldn’t do this anymore and that nothing would change my mind,” Vazquez says. His partner had been demeaning, shaming Vazquez for buying running shoes and accusing him of infidelity. But that night, Vazquez ended it, and soon after, he moved in with a friend. 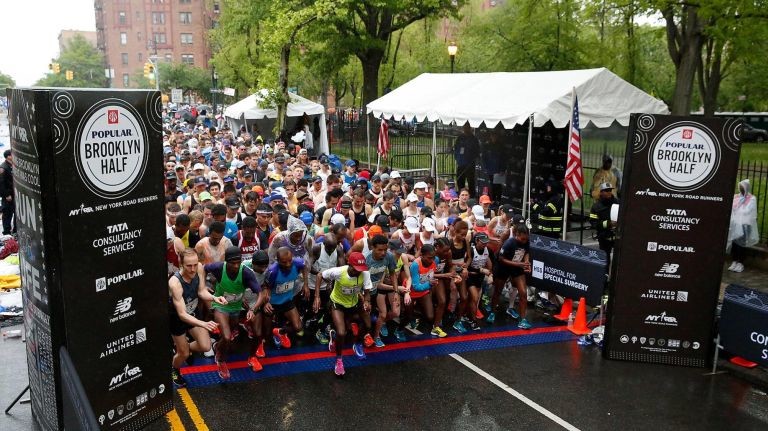 When the friend briefly left town, Vazquez, alone with his thoughts, began to panic. He felt depressed and lonely. He was free of his relationship, but still in an unfamiliar city and without a support group of friends. He started thinking about ways to kill himself. He immediately called the National Suicide Hotline.

Operators followed up with Vazquez every day afterward, checking in on him. His employer then helped him into therapy, one of the scariest moments for Vazquez.

At the same time, he began running. He’d wake up at 5:30am three times a week and run along the Hudson River. In therapy, Vazquez was challenged to consider why he’d left many of these hobbies behind. He was interested in running, but he was only now exercising. He loved to cook, but he always ate out. Vazquez's therapist suggested he surround himself with people who enjoyed doing those same things. One day, while running along the river, Vazquez passed a running group and joined. He fell in love with it. 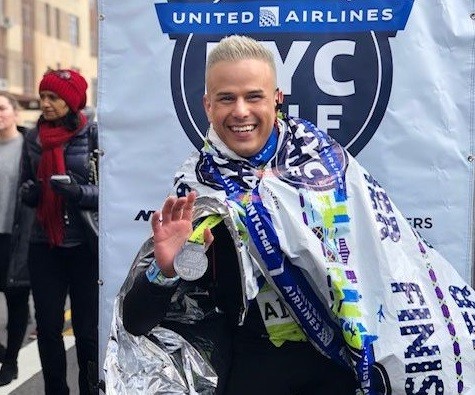 He also fell back in love with cooking, limiting carbs and sweets. He replaced cravings with protein shakes and started cooking more grilled chicken and greens. He also began watching the time of day he was eating. The late, after-work Popeye trips became a thing of the past.

He downloaded apps like Ladder and subscribed to GNC’s Pro Box. He started supplementing his running with 30 minutes of morning gym work in order not to strain his joints. “Waking up every day, seeing people–life just got better,” says Vazquez. He continued therapy. He started going on dates. He got a promotion at work. And the pounds started coming off.

Vazquez is now down 54 pounds and preparing for the Popular Brooklyn Half Marathon, which he'll run next week. Brooklyn was supposed to be his first official race, but Vazquez says others popped up that he couldn’t resist. He’s done three already this year and is signed up for a total of 14.