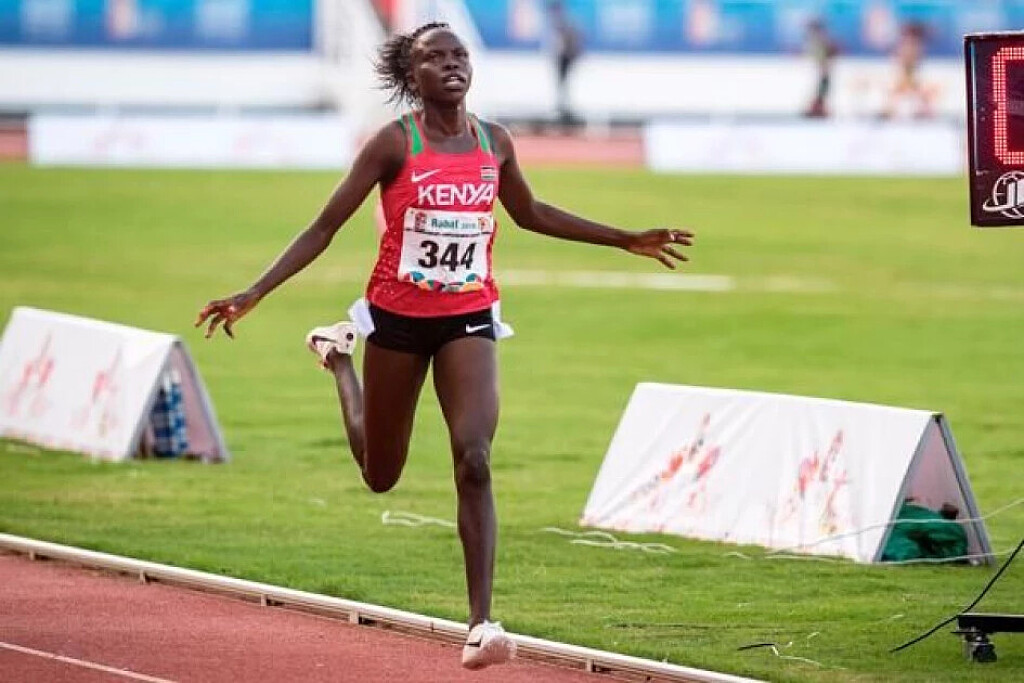 World Athletics’ Athletes Integrity Unit (AIU) disclosed on Wednesday that it had banned the 2017 World Cross Country bronze medallist for a period of 10 months starting April this year for using a prohibited substance, Letrozole.

Consequently, AIU disclosed that Kasait's results from January 20, this year have been disqualified. 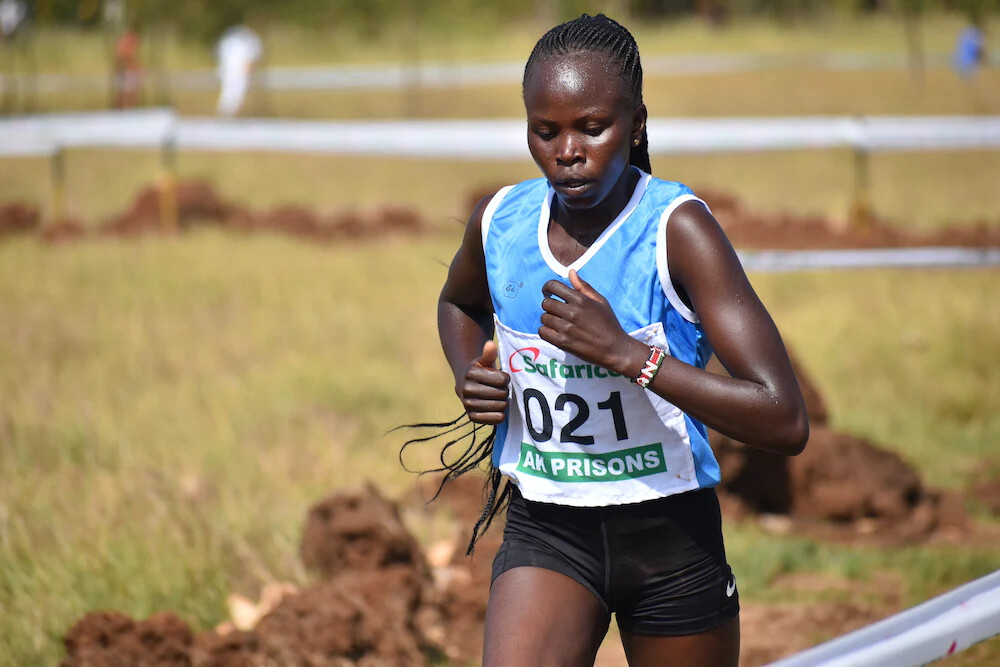 The ruling from AIU indicated that an out-of-competition provided by the 25-year-old Kasait during a doping control conducted on behalf of the AIU on January 20, this year. 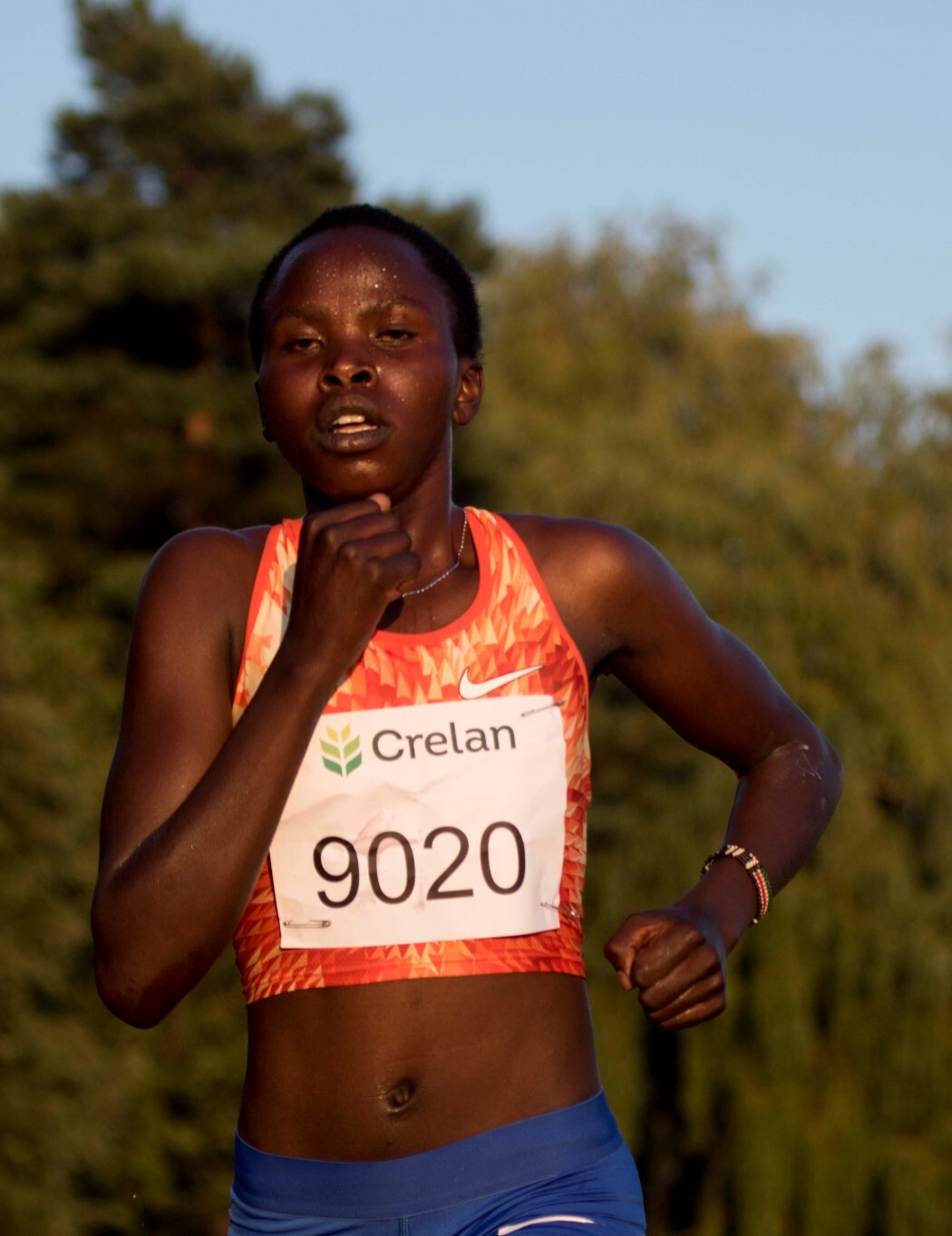 “It resulted in an adverse analytical finding for Letrozole, which is prohibited at all times, which was potential anti-doping rule violations (ADRVS) pursuant to Rule 2.1 and Rule 2.2 of the World Athletics Anti-Doping Rules (ADR)," said AIU who notified the athlete of the violation on February 16 this year.

Kasait now joins a long list of close to 20 Kenyan athletes who have been banned or suspended for various doping offences this year.

The last time for Kasait to compete was last year where she won the national trials in 5,000m to represent Kenya at the Tokyo Olympic Games where she finished 12th.

The suspension comes after five Kenyan athletes were banned from the World Athletics Championships held on July 15 to 24 in Oregon, USA, and Commonwealth Games held July 28 to August 8 in Birmingham, England.

The 2019 Boston and Chicago Marathon champion Lawrence Cherono was kicked out of Oregon before the men’s marathon after failing a dope test.

Middle distance runner Eglay Nalianya was suspended from the World Indoor Championships in March in Serbia, for the use of Norandrosterone.

Long distance runner Mathew Kisorio was banned in April for the second time for four years for his whereabouts alongside Justus Kimutai and Morris Munene Gachaga, who got two years each for a similar offence.

Another distance runner, Joyce Chepkirui, was suspended by the Anti-doping Agency of Kenya (ADAK) for four years in March for discrepancies in her Athletes Blood Passport.

Two-time Paris Marathon champion Paul Lonyangata was among four Kenyans, who were flagged down by AIU in February.

AIU suspended Lonyangata on January 24 for the use of prohibited substance Furosemide. Others are Edward Kiprop Kibet, Tabitha Wambui and Vane Nyaboke.