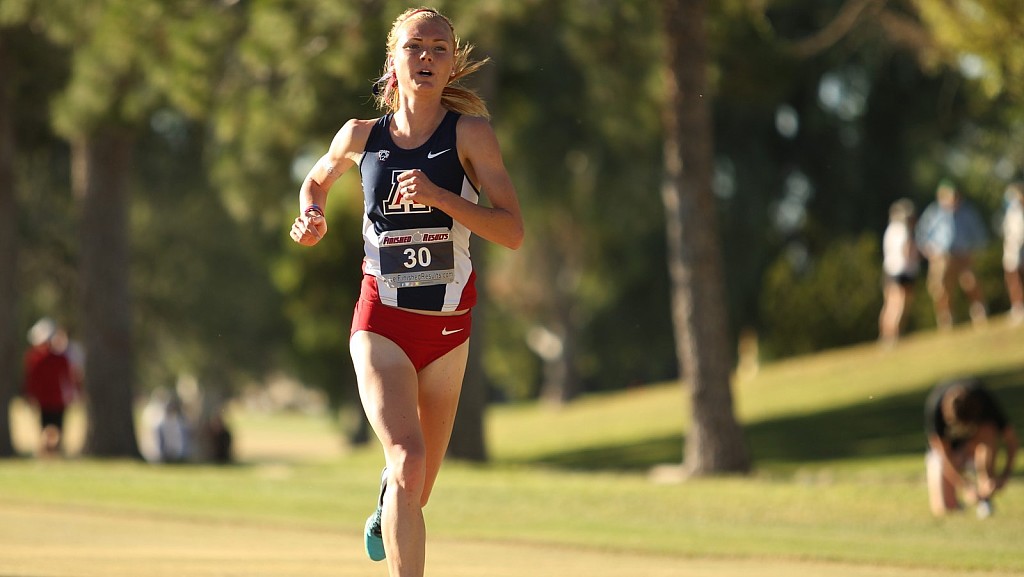 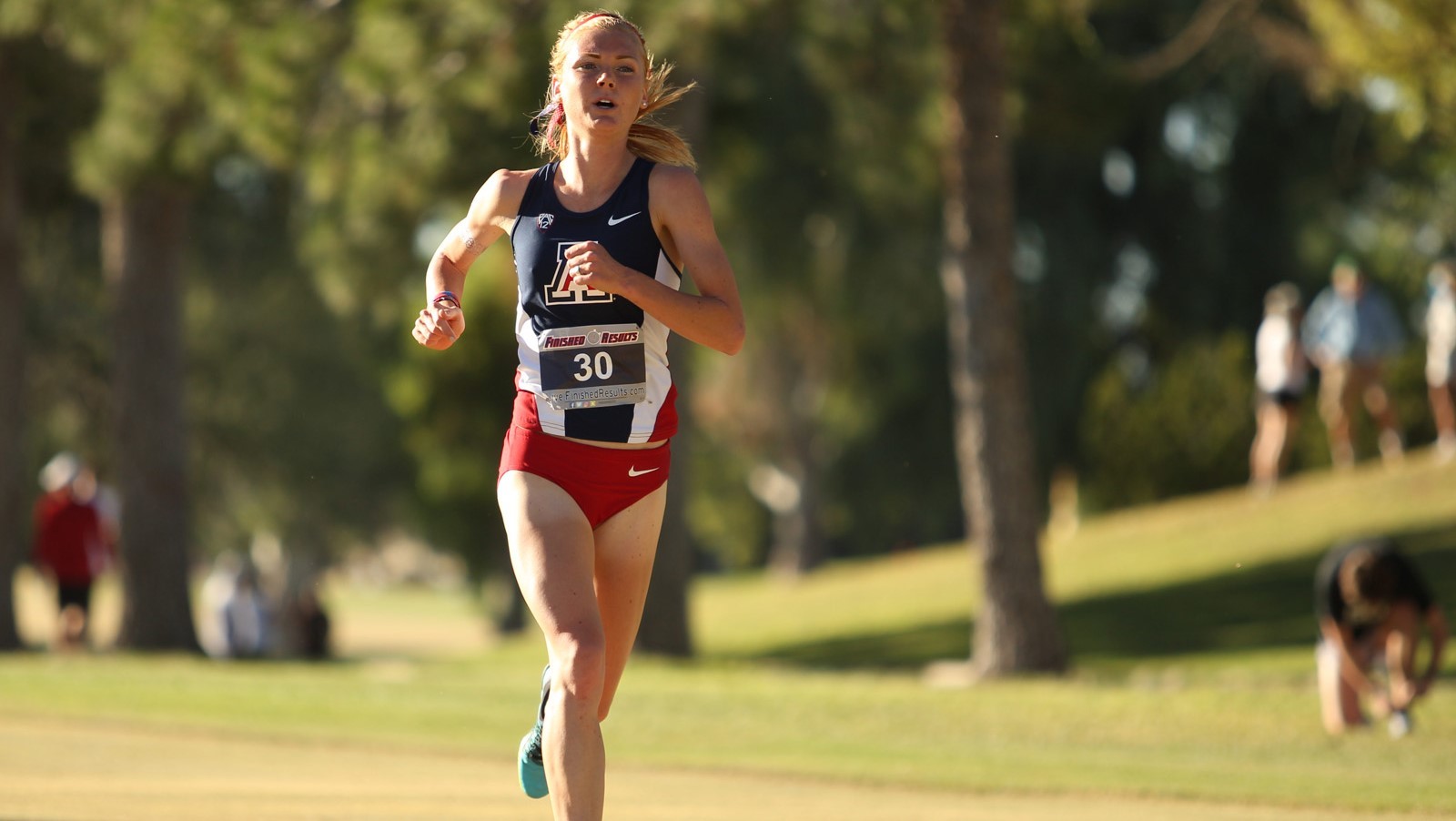 Addi Zerrenner, 23, made her debut at Grandma's Marathon and qualified for the U.S. Olympic Marathon Trials

Addi Zerrenner, 23, made her debut at Grandma's Marathon in Duluth, Minn., and completed the 26.2 miles in 2 hours, 37 minutes, 51 seconds. The time met the qualifying standard (2:45) for the U.S. Olympic Marathon Trials for the 2020 Olympic Games in Tokyo. It also was the ninth fastest time in the women's field finisher and the 145th overall.

But more than anything else, the race established her as a marathoner.

"It’s been a long time coming," she said. "I always wanted to be a marathoner since high school."

She used to tell people she was a marathoner and the first thing she'd be asked was what was her best time. Sheepishly, she'd reply, "Well, I've never run one."

That all changed when she crossed the finish line at Grandma's. 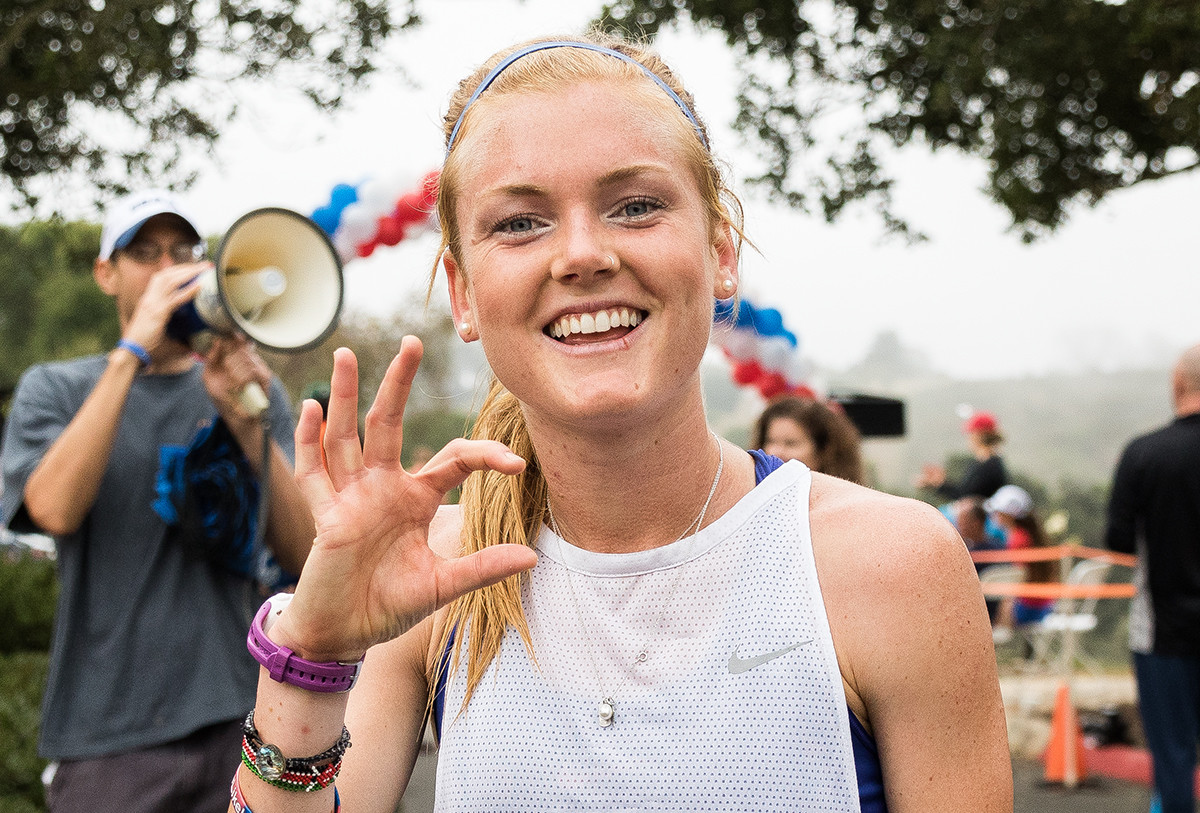 "It was like the day was finally here. I’m finally the person who I always thought of myself as." she said.

Zerrenner expected to run close to 2:45, "but I was also going into the race with no expectations because I heard so much about the marathon and that you can never underestimate it. I went through every different type of emotion in the race." 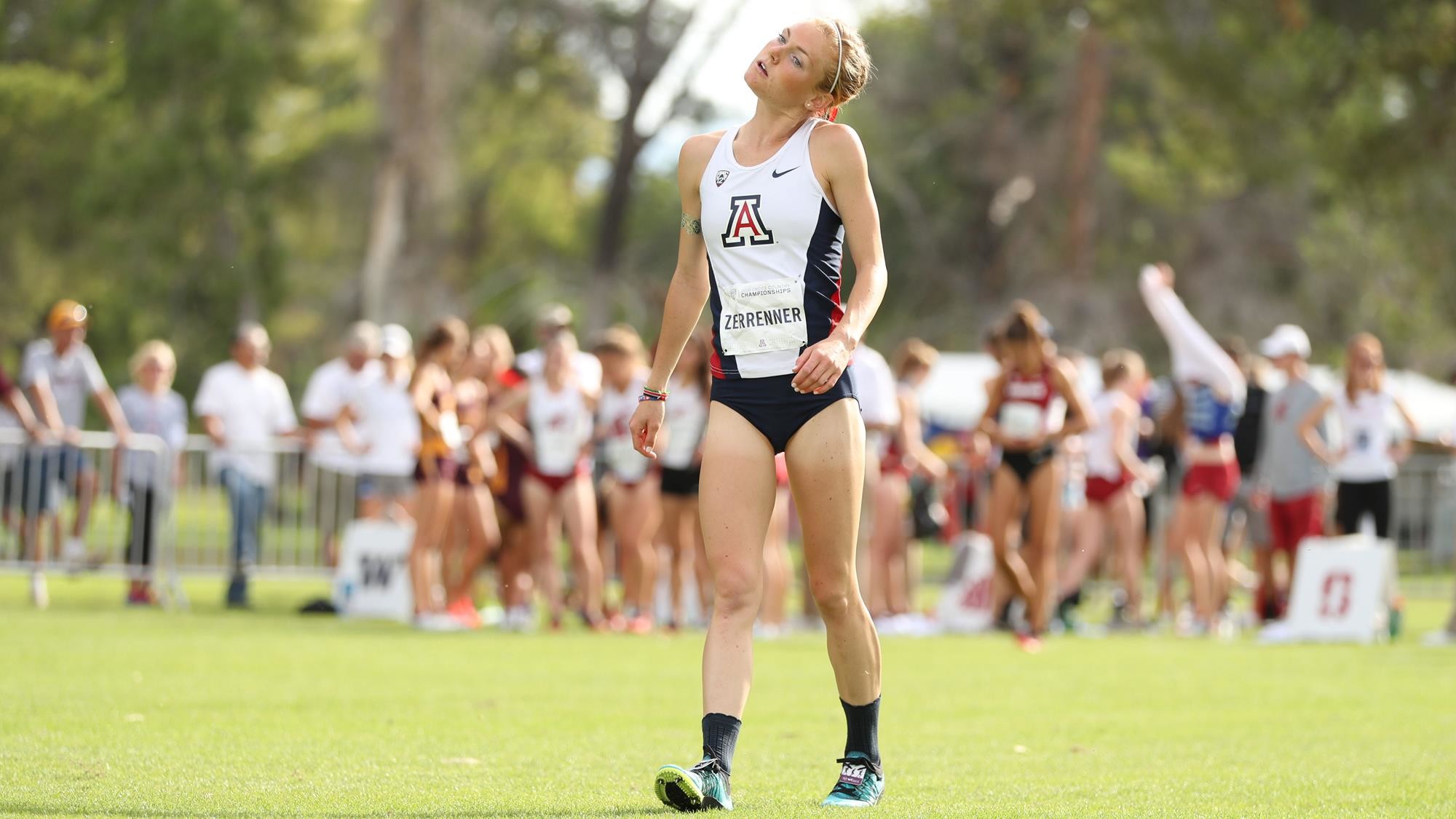 “I definitely saw her potential fairly quickly, not only her physical potential but her mental toughness. Addi is super focused and when she gets locked in on a task or goal she just gets it done,” he said.

“The plan all along was to move her up to the marathon distance,” he said of her training. “But I thought it might take us 12-18 months of training before we even thought about running one. Her training, however, accelerated fairly quickly and she responded well to the added distance and harder training sessions.”