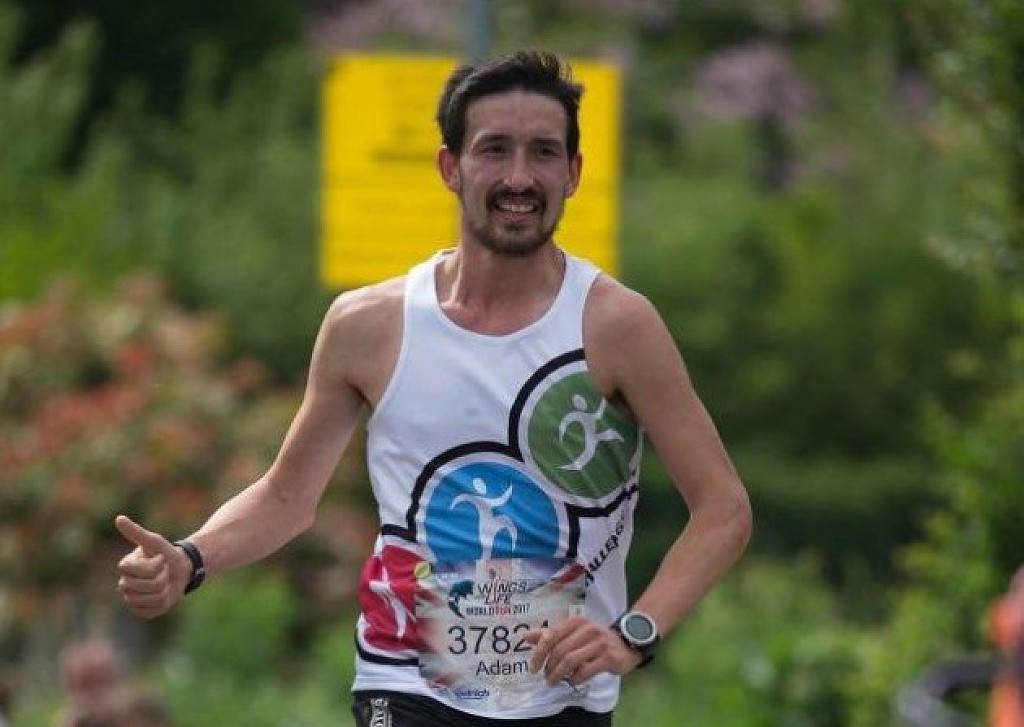 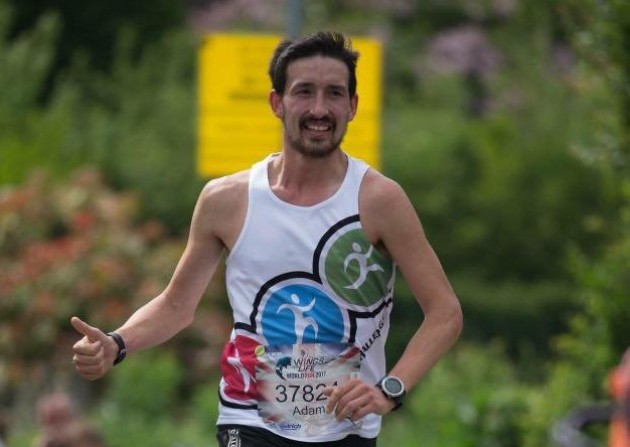 The Great Barrow 10 in 10 Challenge, an annual event featuring 10 marathons in 10 consecutive days, was made even tougher by the brutally hot conditions, which were relentless throughout the whole series of races. But once again there was no stopping the remarkable Adam Holland, who celebrated his 10th official 10 marathons in 10 days event by again completely dominating on each stage. This was the fifth staging of the Great Barrow 10 in 10 Challenge event, first held back in 2014. Holland explained: “Day five was one of the toughest marathons I have had to do. We didn’t start until 10am, due to health and safety reasons on one of the roads, so we were running at the hottest time of the day, with not much shade on the course. “Running 10 marathons in 10 days is not just a physical strain; it’s the mental strain as well, to get around all these marathons.” (08/02/2018) ⚡AMP