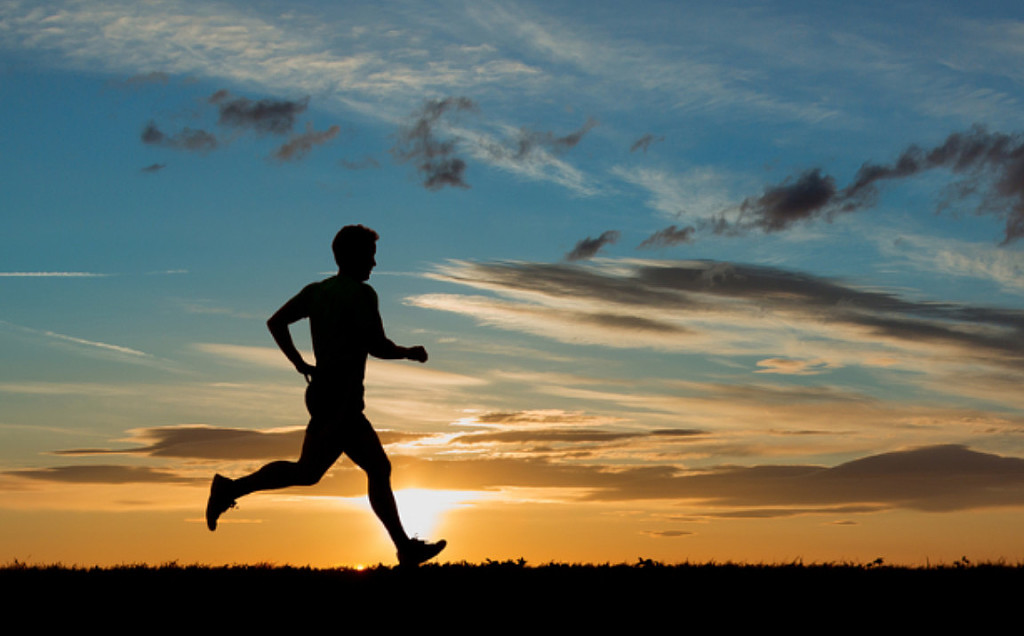 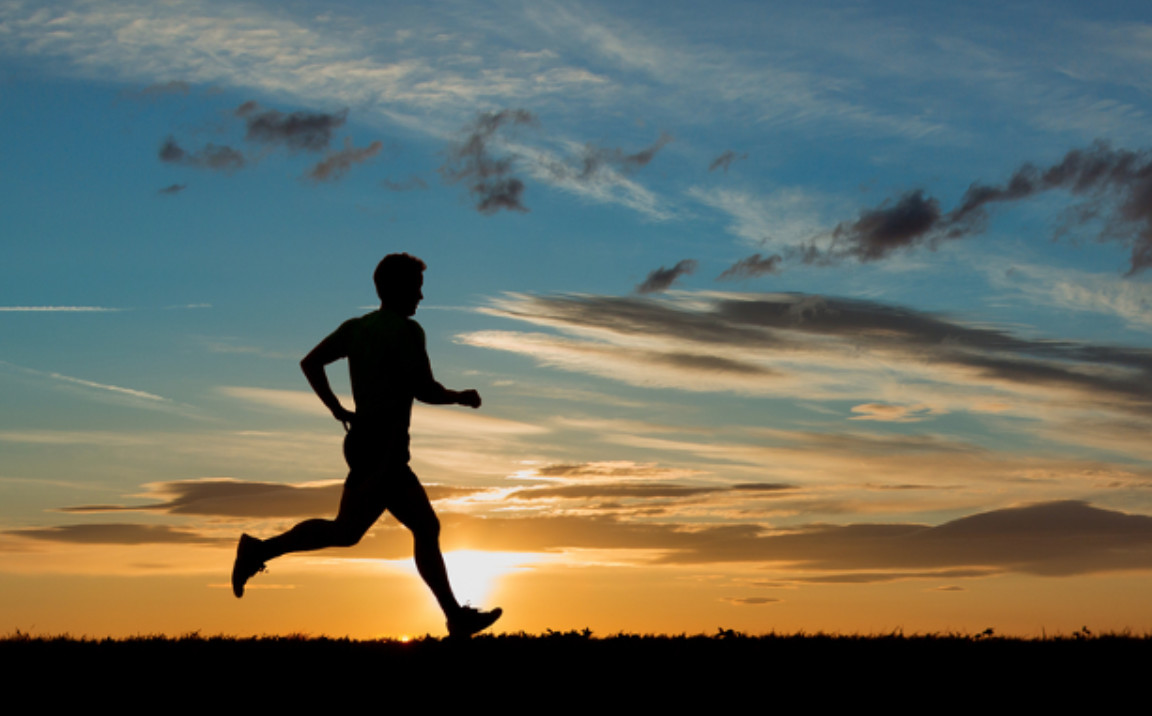 According to scientists human endurance is determined by the gut, not the mind or muscles

There is a limit to human endurance and it is determined by the gut, not the mind or muscles, according to scientists.

US and Scottish researchers studying humans involved in the most demanding physical feats, from running six marathons a week to pregnancy, have shown that the amount of calories the body can absorb a day determine the upper limit of human performance.

The threshold amounts to 2.5 times above the level they would use energy if they were at rest; beyond this limit the body begins to break down fat, muscle and connective tissue to make up for the shortfall in calories.

“This defines the realm of what’s possible for humans,” said study co-author Dr Herman Pontzer, an evolutionary anthropologist at Duke University, North Carolina. “There’s just a limit to how many calories our guts can effectively absorb per day.”

The team compiled new data on energy use from the 3,080-mile, five-month Race Across the USA. The researchers found that athletes’ energy expenditure started off high, before plunging to flatten out at this 2.5-times limit.

“Humans have evolved greater endurance capabilities than other apes, which has typically been ascribed to selection for increased physical activity, particularly long-distance running,” the authors wrote in the journal Science Advances.