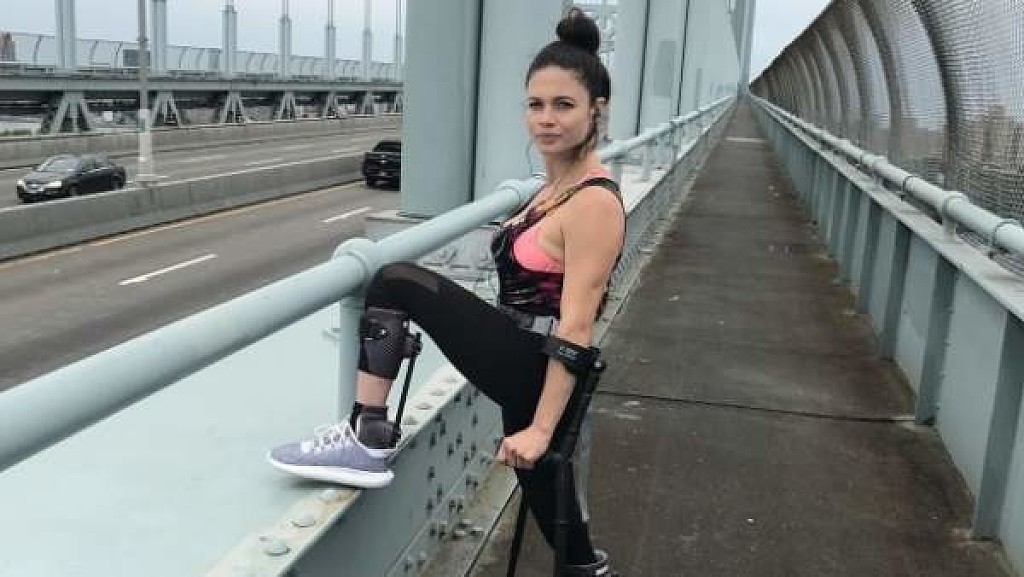 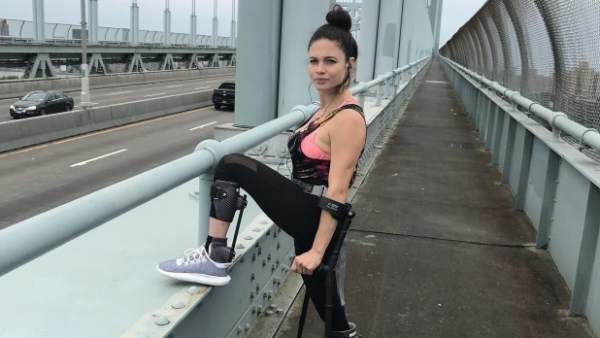 Hannah Gavios isn’t letting anything get in the way of her finishing the New York Marathon, not even an attack that left her partially paralyzed.  Gavios, 25, said she is going to complete the marathon on crutches after having survived being pushed off a cliff while on vacation in Thailand. In 2016, she was heading back to her hotel when she became lost. Gavios said someone approached her and started harassing her, so she ran. Eventually she found herself on a cliff trying to escape the person who would not leave her alone. She fell 150 feet and broke her back. After she was rescued, Gavios started her long recovery process. She said she believes she can fully recover but it will take a lot of hard work. She is adding 26.2 miles onto her extensive recovery. Gavios is partaking in the New York Marathon to help raise money for spinal cord injury research. “This year I am crutching the marathon, but soon you’ll see me running it,” she said. (11/03/2018) ⚡AMP