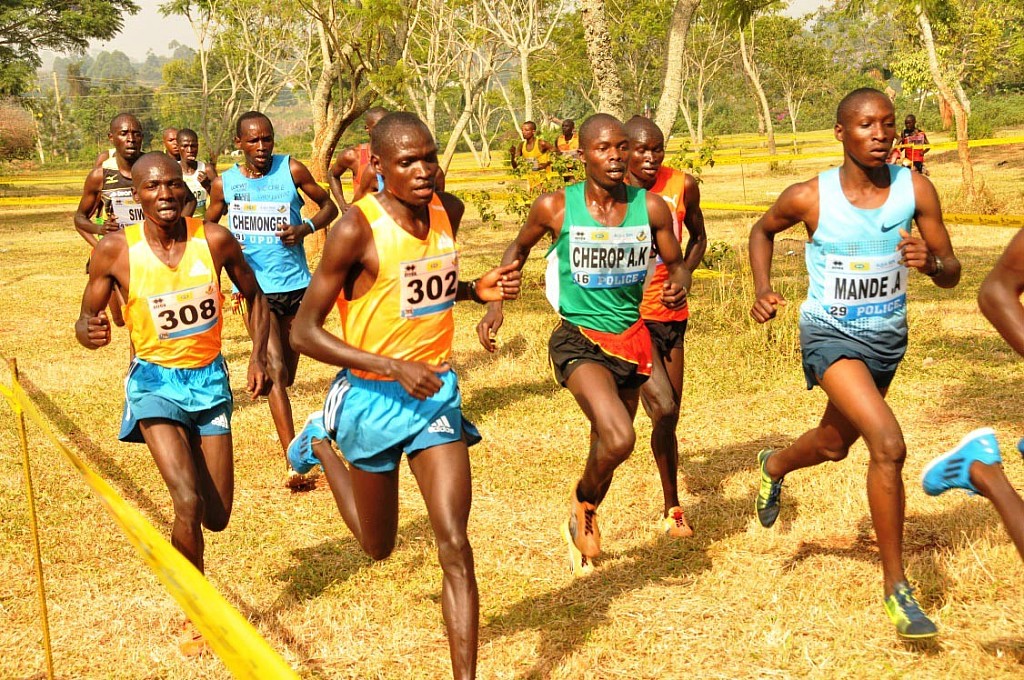 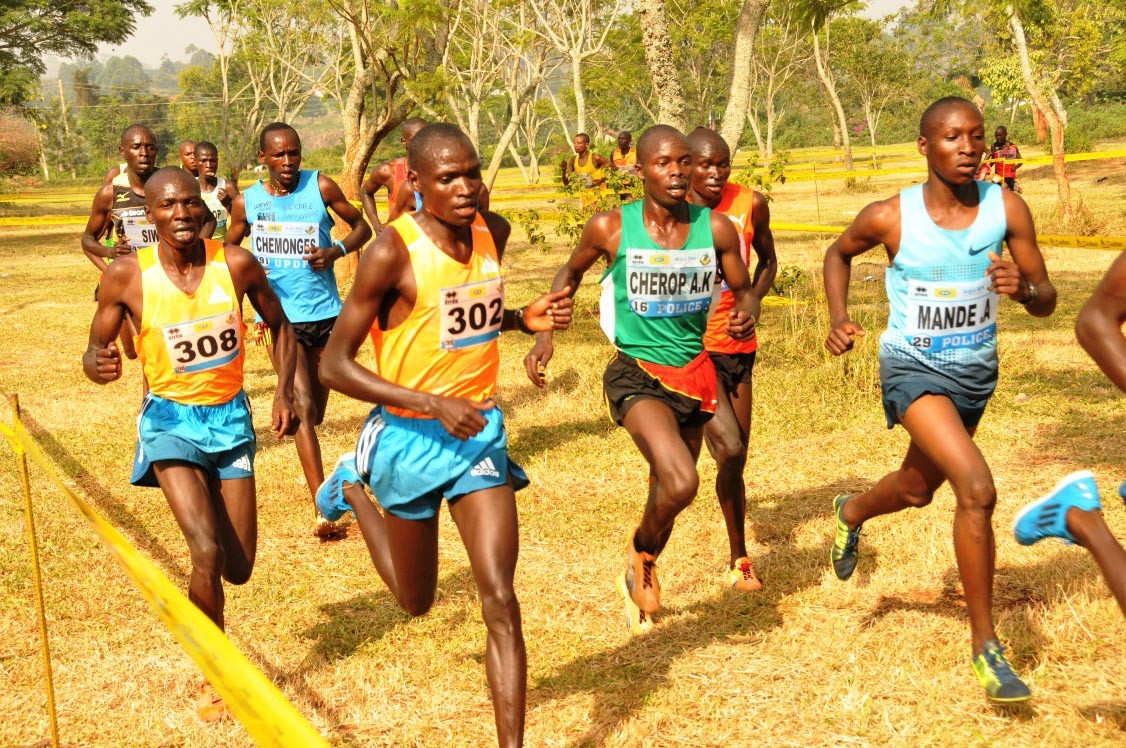 The selected team was chosen after posting impressive results in the Source of the Nile Half Marathon Competitions held in Jinja this morning. The run attracted 138 athletes from 22 athletics clubs all over the country.

There was stiff competition among the male participants out of which the Abel Chebet finished in the first position followed by Moses Kibet, Robert Chesang, Soyekwo Kibet and Kwamei Vitalis. The women's team comprised of Doreen Chesang from Uganda Wildlife Authority, Doreen Chemutai, Rachel Chebet, and Docus Ajok from Prisons Athletics club and Arua's Viola Chemos. 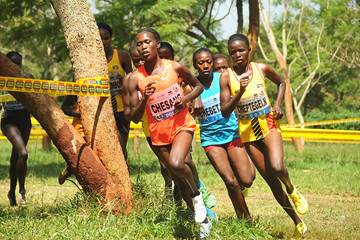 Abel Chebet, the winner of the Source of the Nile pack hopes that with additional training, the can clinch a medal from Poland.

The publicity secretary of Uganda Athletics Federation Namayo Mawerere says that the annual Source of the Nile Marathon which had become a national platform for talent search was in 2015 discontinued due to lack of sponsors. However, it has resumed this year and successfully selected athletes suitable for international marathons.

Mawerere argues that regional athletics championships are vital as they inspire more youth to join the sport.