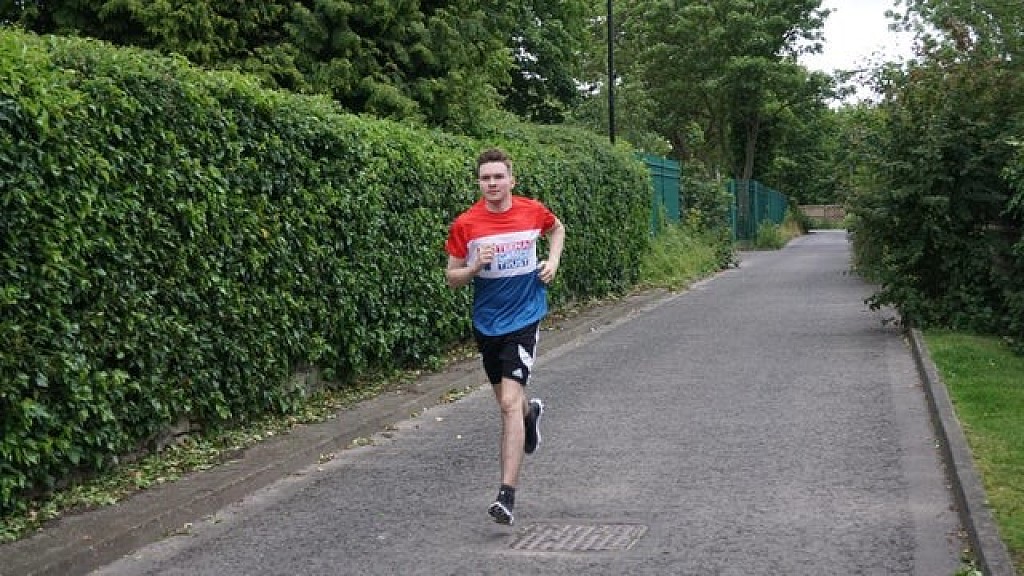 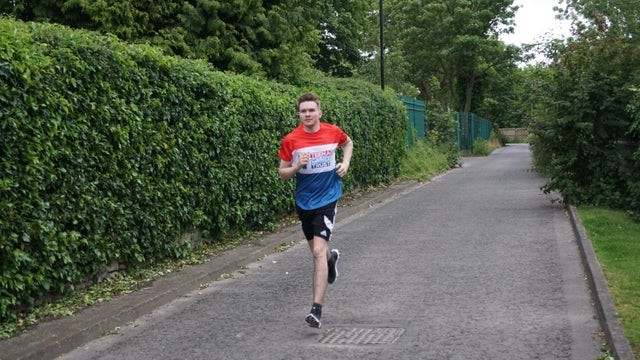 A brain cancer patient is set to take on the Great North Run, just months after finishing his treatment

Simon Lindsley, 24, from Houghton, is running to raise funds for the Teenage Cancer Trust charity, which provides specialist nursing care to 13-to-24-year-olds with the disease and supported him during his treatment.

Simon was diagnosed with a brain tumour in December 2017 after experiencing memory loss and confusion. After brain surgery, he received radiotherapy on the charity’s unit at the Freeman Hospital in Newcastle, followed by a year of chemotherapy.

The charity’s nurses helped him by explaining his condition in simple terms, while youth support coordinators organised activities to take his mind off treatment. 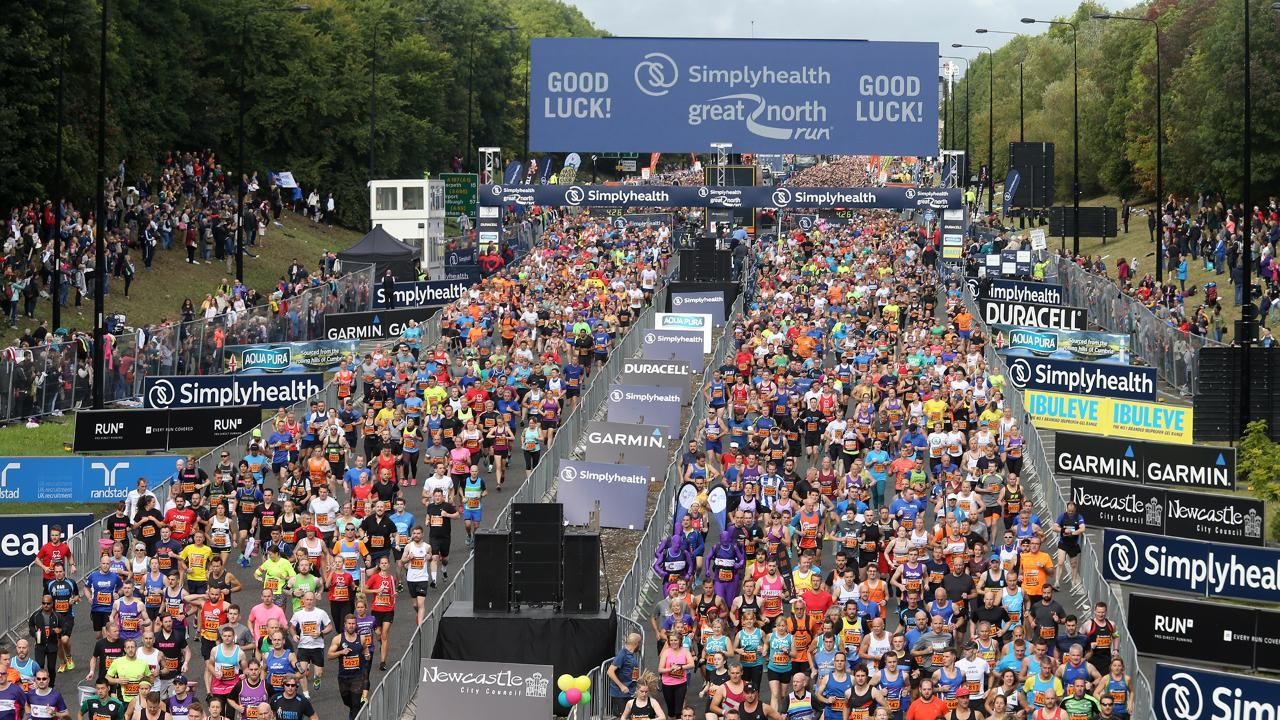 During his final week of treatment Simon was inspired to sign up for the half-marathon on September 8, despite not having been able to exercise for 18 months.

Simon said: “I have never done anything like this before. But after this last year-and-a-half, I have such a drive to push on through this. As soon as I get over that finish line in September, I’ll know I can still do anything I put my mind to. 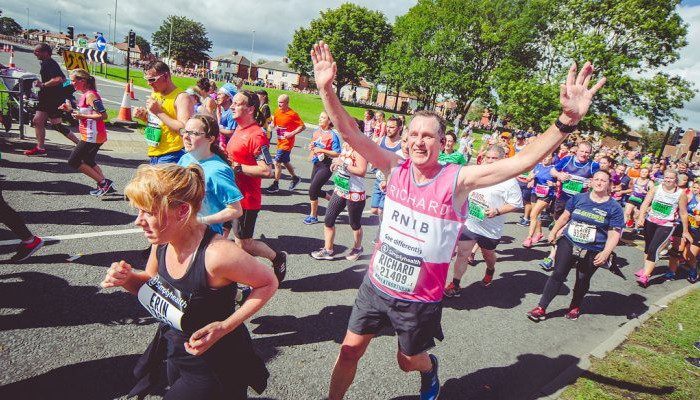 “So far I’ve raised over £900 for Teenage Cancer Trust through my Great North Run fundraising.

“I hope that this donation helps Teenage Cancer Trust provide the same help and support that I received and helps others that are going through the same thing.” 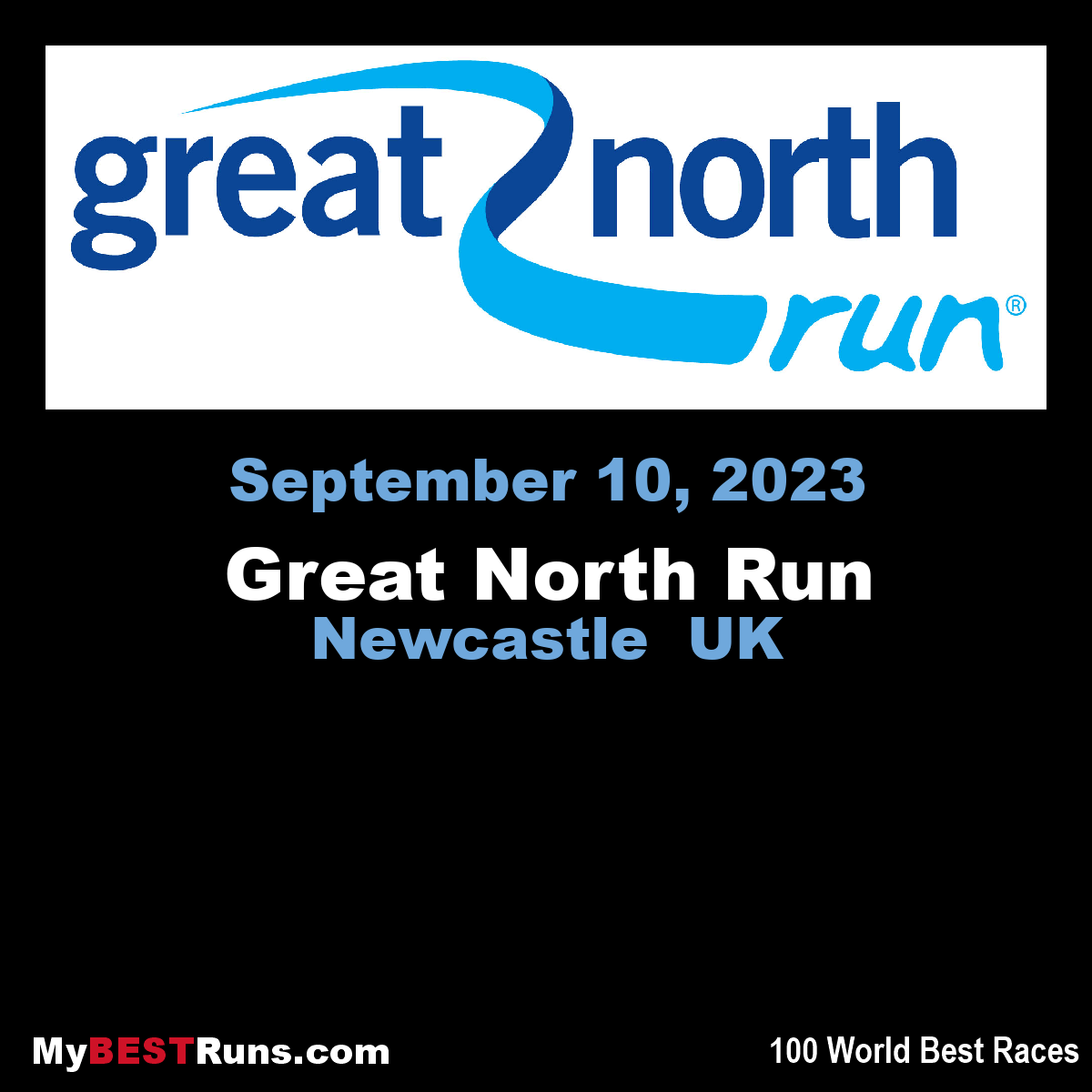