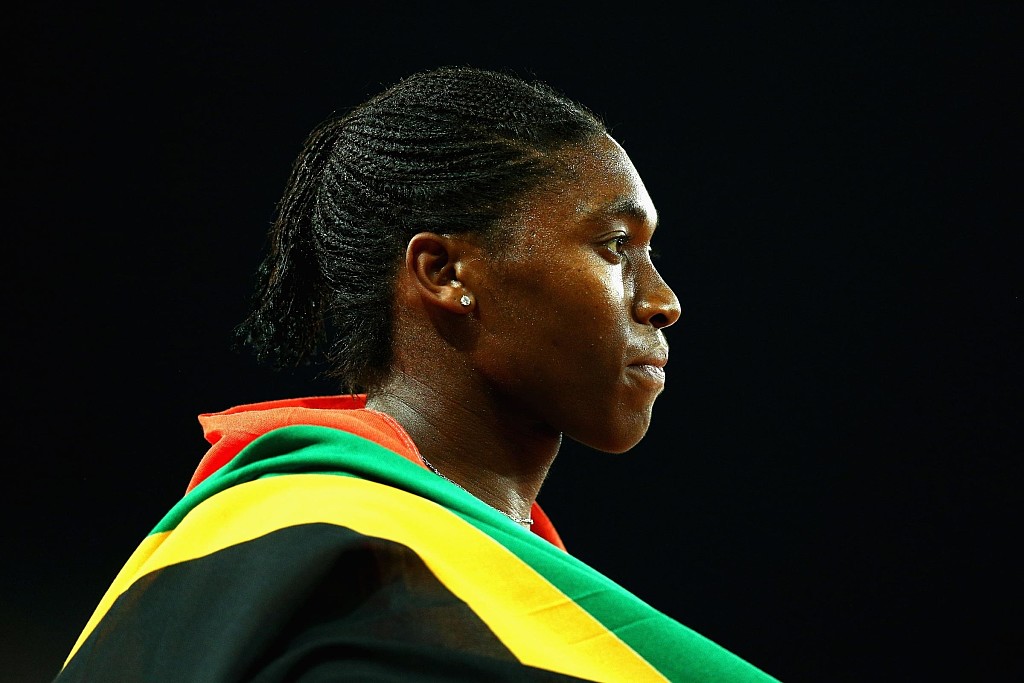 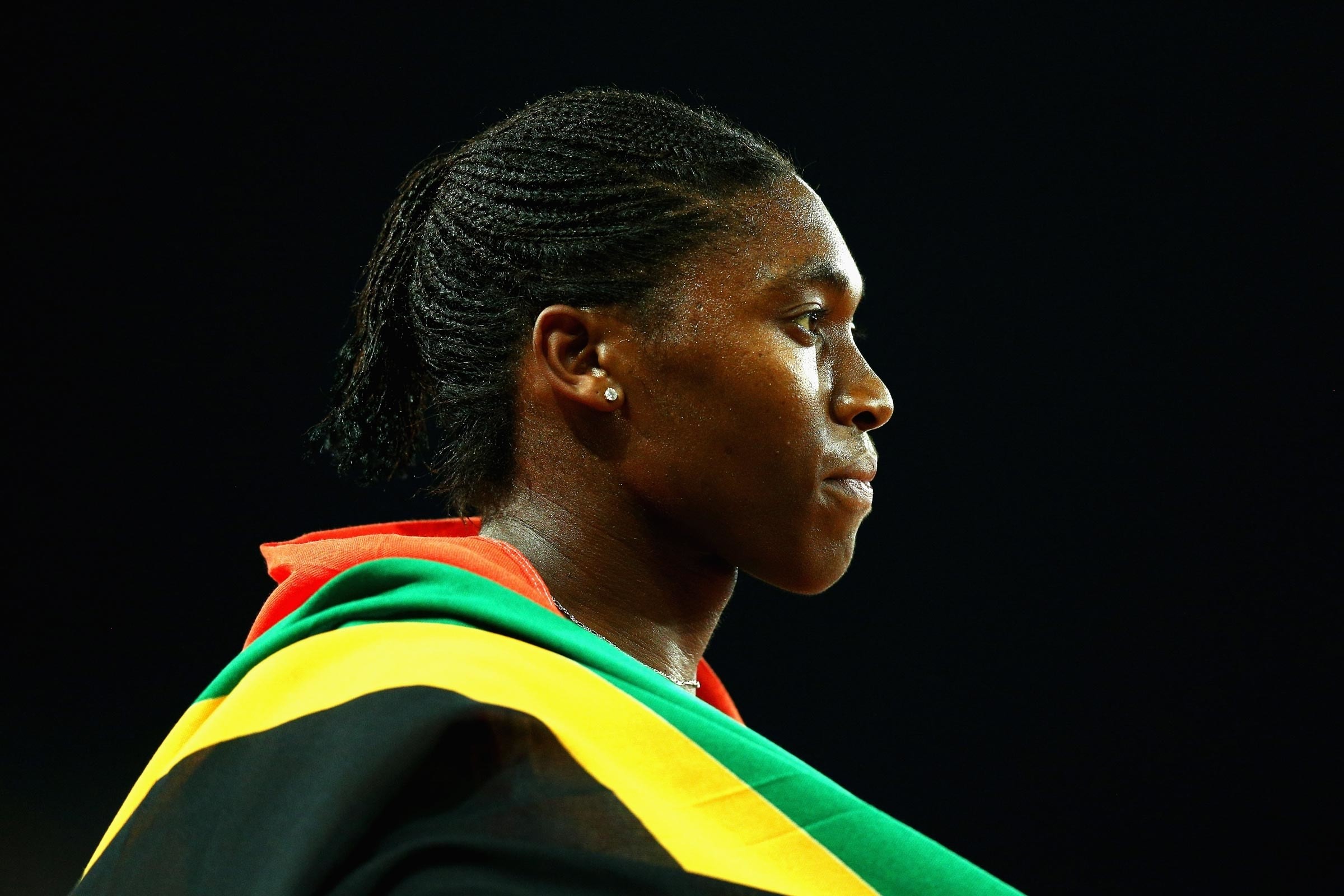 A Swiss court overturned its own ruling, disqualifying Caster Semenya from the upcoming World Championship 800m in Doha

Caster Semenya is unable to defend her World Championship title this fall in the 800m. A June ruling indicated that Semenya would be able to compete in her primary event, but that ruling has been overturned by the Swiss Court.

Semenya’s initial appeal, which was considered by the Federal Supreme Court of Switzerland, was filed based on “fundamental human rights,” claiming CAS’s decision “condones the IAAF’s requirements for unnecessary and unwanted hormonal drug interventions on female athletes despite the lack of any medical protocols and the uncertain health consequences of such interventions.”

Semenya went on to proclaim that “The IAAF will not drug me or stop me from being who I am.” 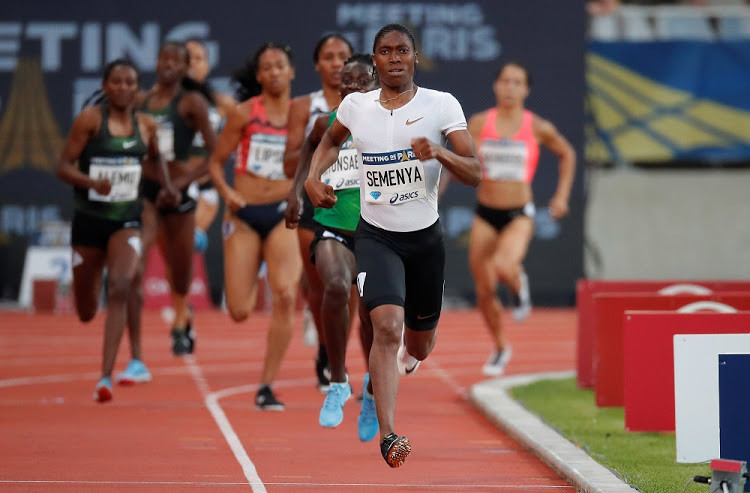 The Swiss Court initially struck down the IAAF’s ruling and allowed Semenya to continue competing, but overturned its own decision this week. Semenya told the New York Times, “I am very disappointed to be kept from defending my hard-earned title, but this will not deter me from continuing my fight for the human rights of all the female athletes concerned.” 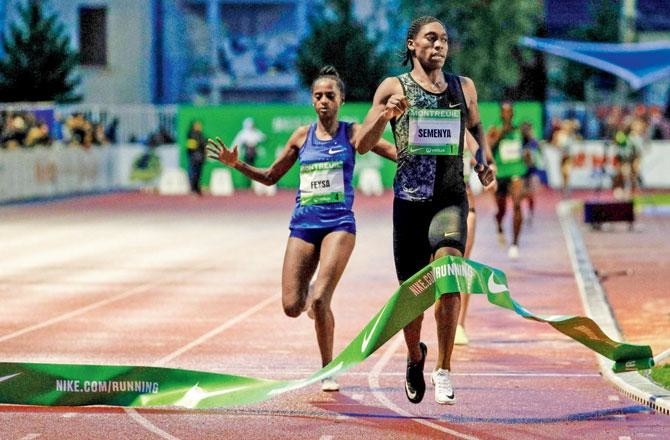 According to the IAAF ruling, Semenya is not allowed to compete at any event from the 400m through the mile, considering she has adamantly refused to lower her testosterone to 5 nmol/L, the maximum allowed under the IAAF’s testosterone rule. There’s a chance Semenya could choose to attempt to qualify for Worlds at another event, but she will not be in the 800m field.

Semenya has run the fastest 800m in the world this season (1:54.98) and was looking like a lock for the World Championship title.