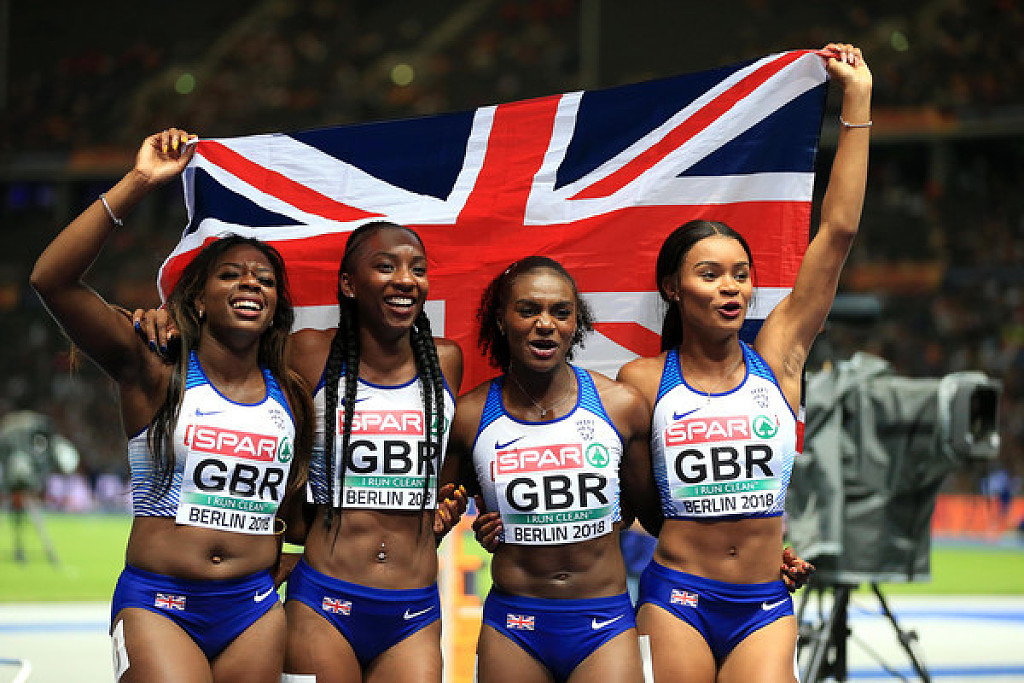 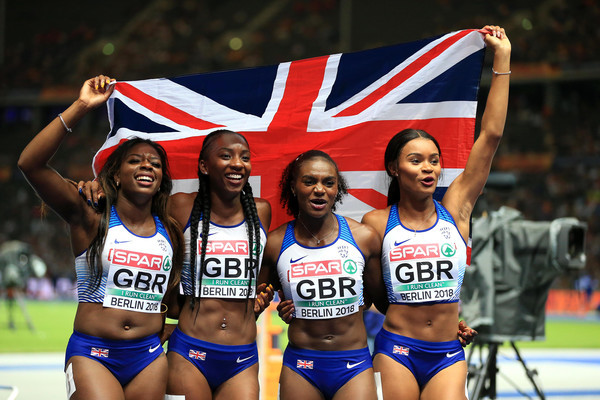 A 72-strong squad has been announced for the global event in Qatar, taking place from Sept 27 to Oct 6.

Dina Asher-Smith, Zharnel Hughes and Adam Gemili have all been confirmed for sprint doubles, with Gemili also joined on the 4x100m squad by his fellow reigning world relay champions Nethaneel Mitchell-Blake and CJ Ujah. 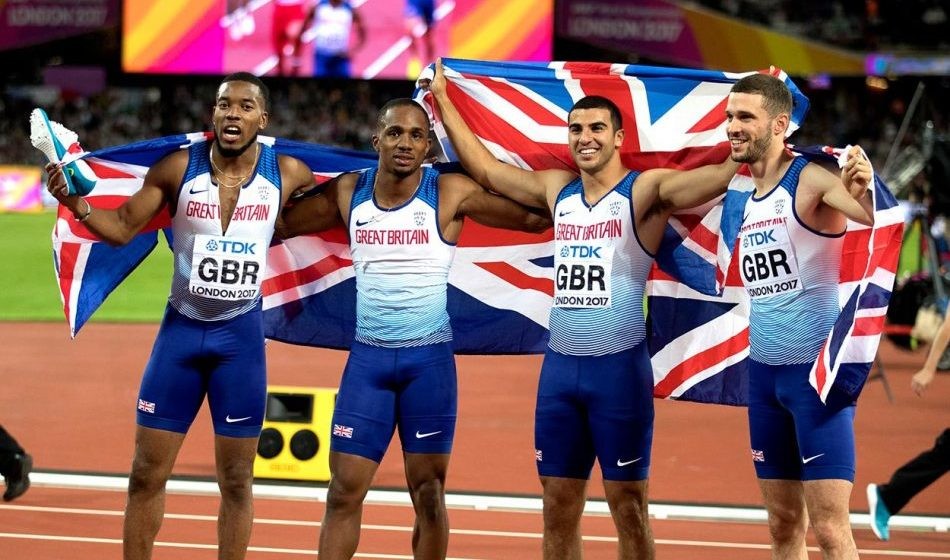 Kyle Langford has been handed the third men’s 800m spot, while Jake Wightman has secured a 1500m place. 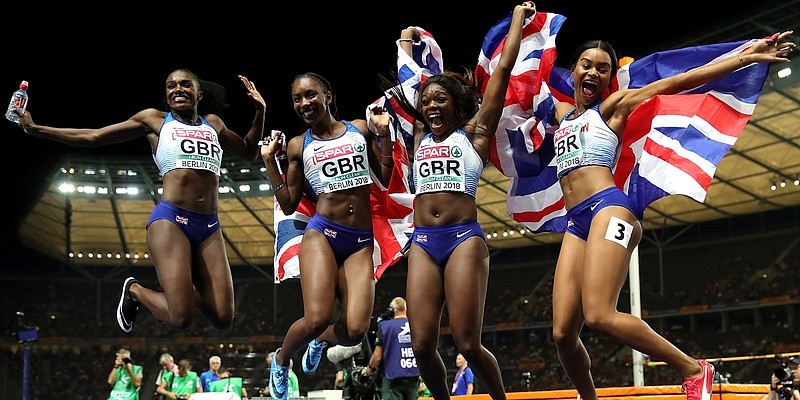 Mo Farah has not yet confirmed whether he will race as the defending 10,000m champion and the team does not currently feature any male athletes in that event, but Eilish McColgan and Steph Twell have been named for the 25-lap discipline, with McColgan set to double up in the 5000m where she will be joined by Jessica Judd and Laura Weightman.

A first wave of athlete selections was announced in May, with Callum Hawkins confirmed for the men’s marathon, although Dewi Griffiths has withdrawn through injury.

Charlotte Purdue and Tish Jones will run the women’s marathon.

The governing body adds: “Given the timelines outlined by the IAAF as to when these invites will be received, appeals will not be considered.”

British Athletics performance director Neil Black said: “It gives me great pleasure to name the 72 athletes selected to compete for Great Britain & Northern Ireland at the IAAF World Championships in Doha, starting later this month. Given the standard of performances from British athletes this season, and the strength in depth we possess in several events, finalizing the team was far from easy and there were some tough decisions to make.

“In the 72 athletes, I truly believe we have selected the strongest team possible to compete for medals on the global stage. The team is full of world-class athletes who over the past two years since we were hosts in London have proven that they belong on the global stage.

“It is great to see so many athletes return having competed in London and also see so many make the step up to the world level for the first time. We have selected more women than men once again for a major championships and special mention needs to go to Martyn Rooney, who is competing at his eighth world championships, a truly remarkable feat for a great athlete.

“The championships are going to be held in a challenging climate at the end of what has been a long season already but what pleases me the most is how our athletes have approached the challenge and are ensuring that they peak when it matters most. The next three and a half weeks are key in preparing for the championships and I look forward to watching our athletes flourish in Doha.”