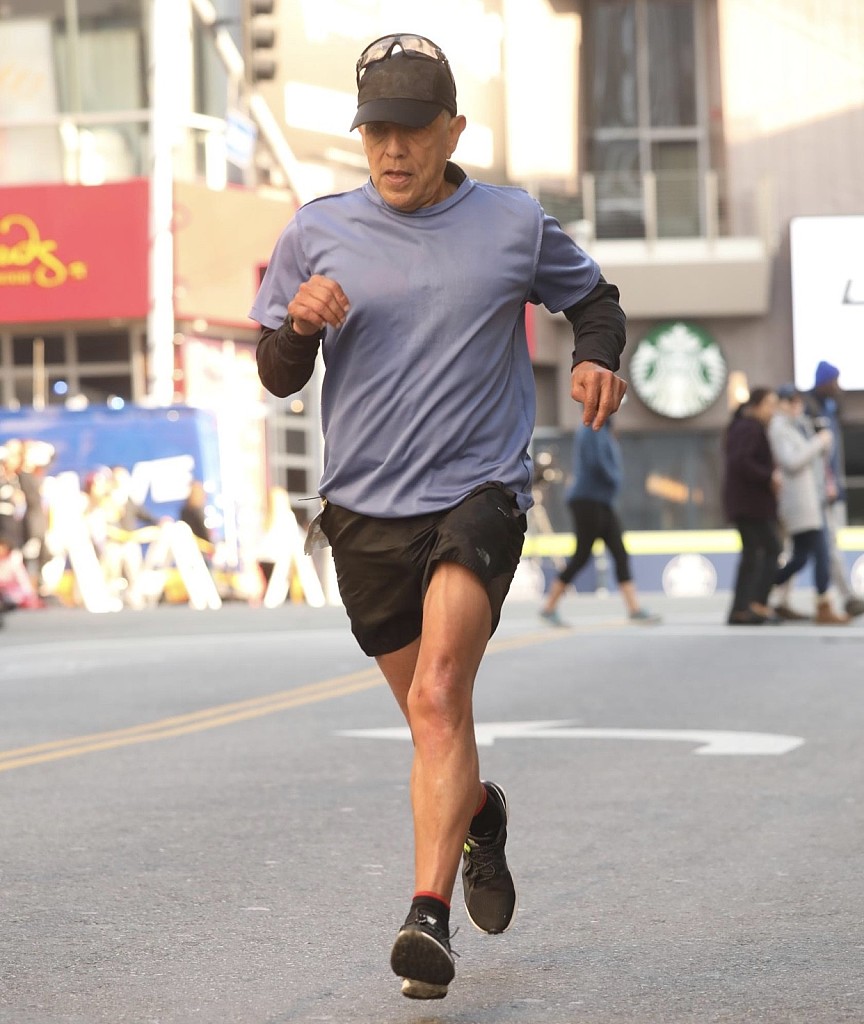 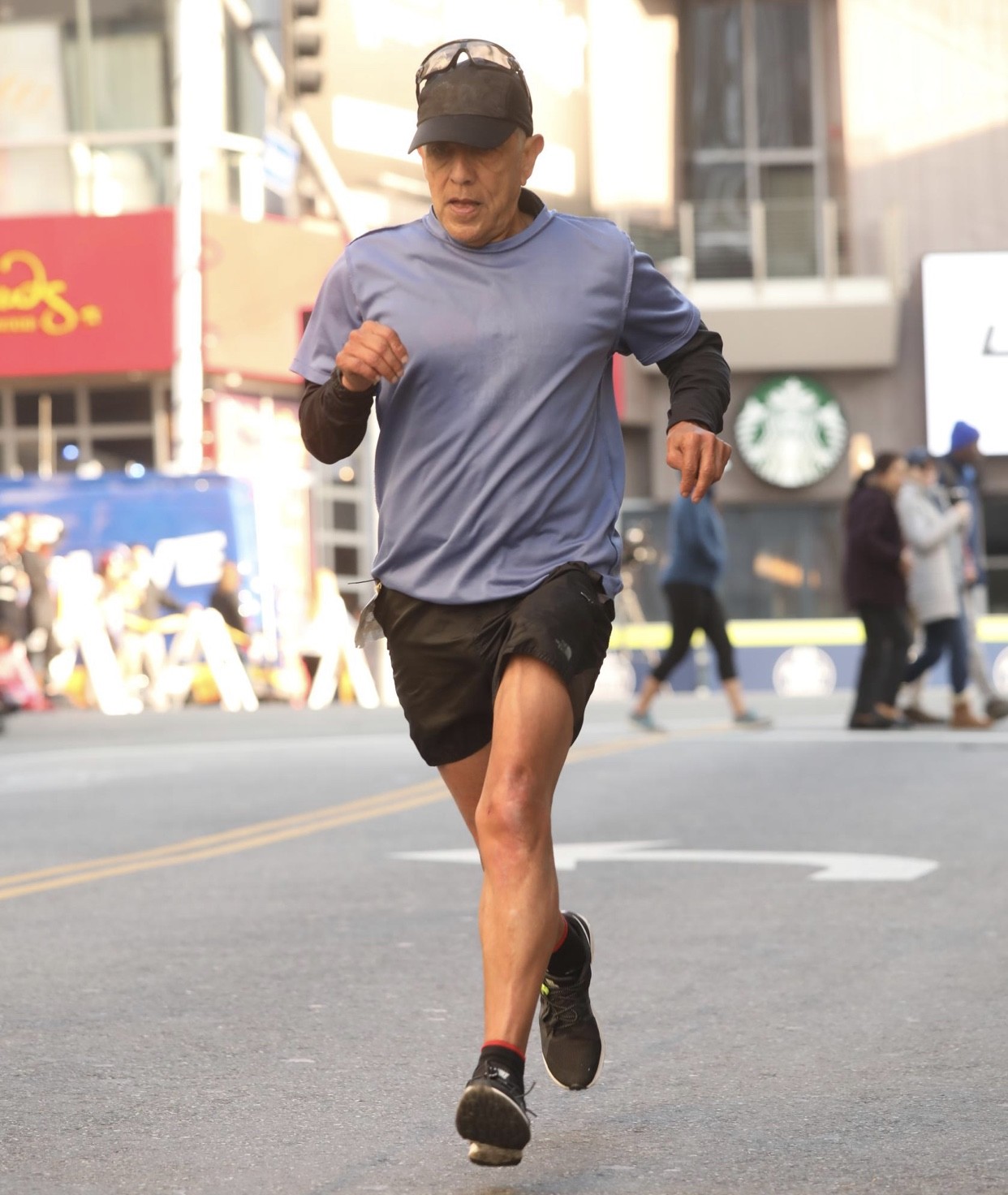 70-year-old Frank Meza who was disqualified after clocking 2:53:10 at the Los Angeles marathon has been found dead

Firefighters found a body this morning in the L.A. River bed after they responded to a report of a possible jumper, said the L.A. Fire Department.  The incident was reported shortly before 10 am.

The county coroner said the body was that of Frank Meza, 70, of South Pasadena. The cause of death has not been determined.  ABC 7  says that Meza was the retired doctor and marathon runner who was recently disqualified by the L.A. Marathon.

The Los Angeles Times had reported earlier that “it wasn’t until Frank Meza checked the internet that he realized so many people were talking about him. Hundreds of strangers from across the country had posted on message boards, branding Meza a liar and a cheat. 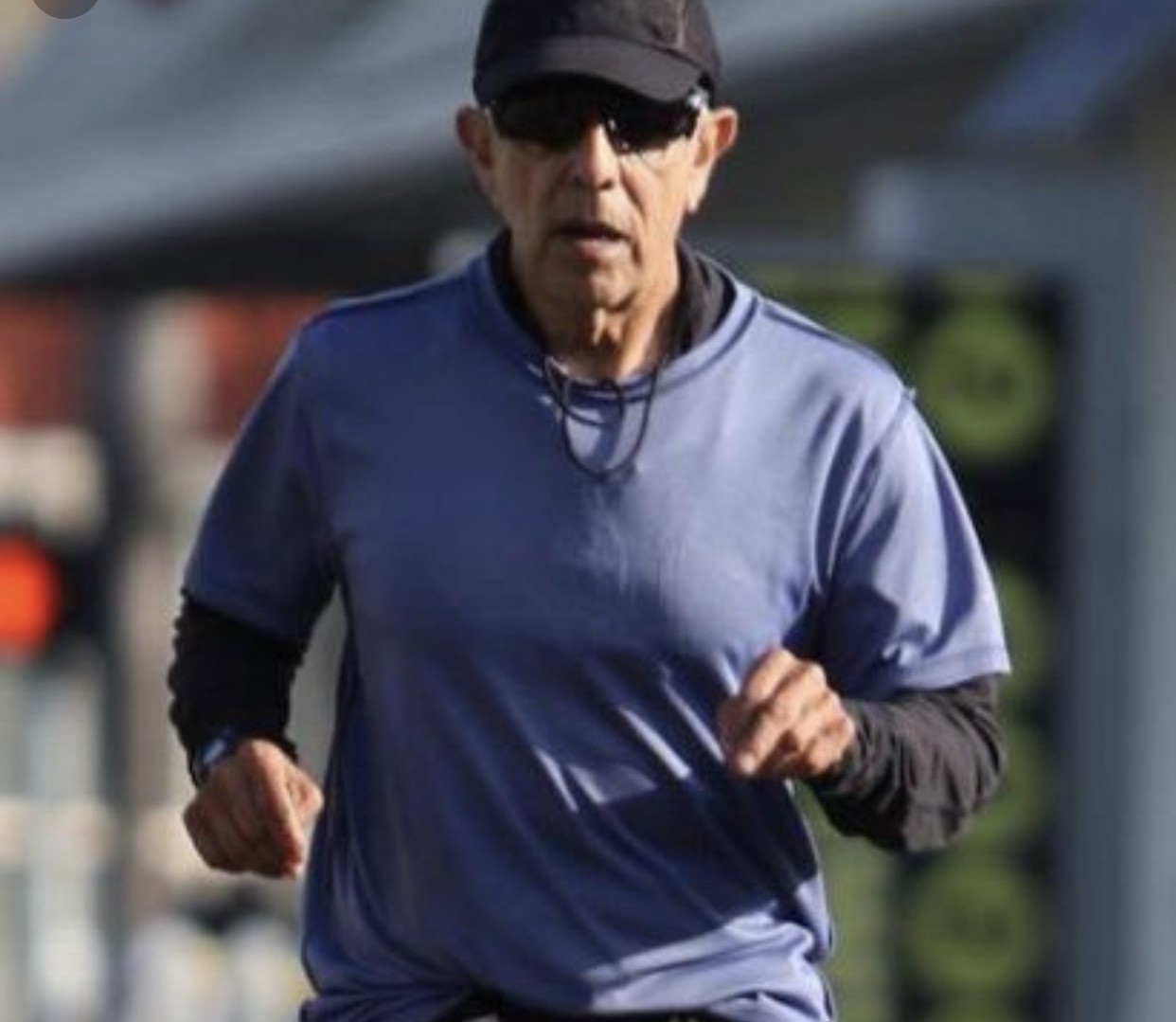 “All kinds of allegations were being thrown at me,” he said.  “It was pretty traumatic.”

To that point, the retired physician had forged a different sort of reputation. Soft-spoken and gray-haired, he had mentored Latino students while working to provide healthcare for low-income patients throughout Southern California.

Meza was also a devout runner who, late in life, began entering marathons. The problems began there.

Though he ran mainly around California, eschewing bigger races across the country, his unusually fast times for a 70-year-old caught the attention of the long-distance community.

Runners grew skeptical when he was twice disqualified for irregular splits, the times recorded at various points along the course. An impressive finish at the recent Los Angeles Marathon prompted officials to look closer as doubts erupted into online vitriol and a series of articles on a website called MarathonInvestigation.com. 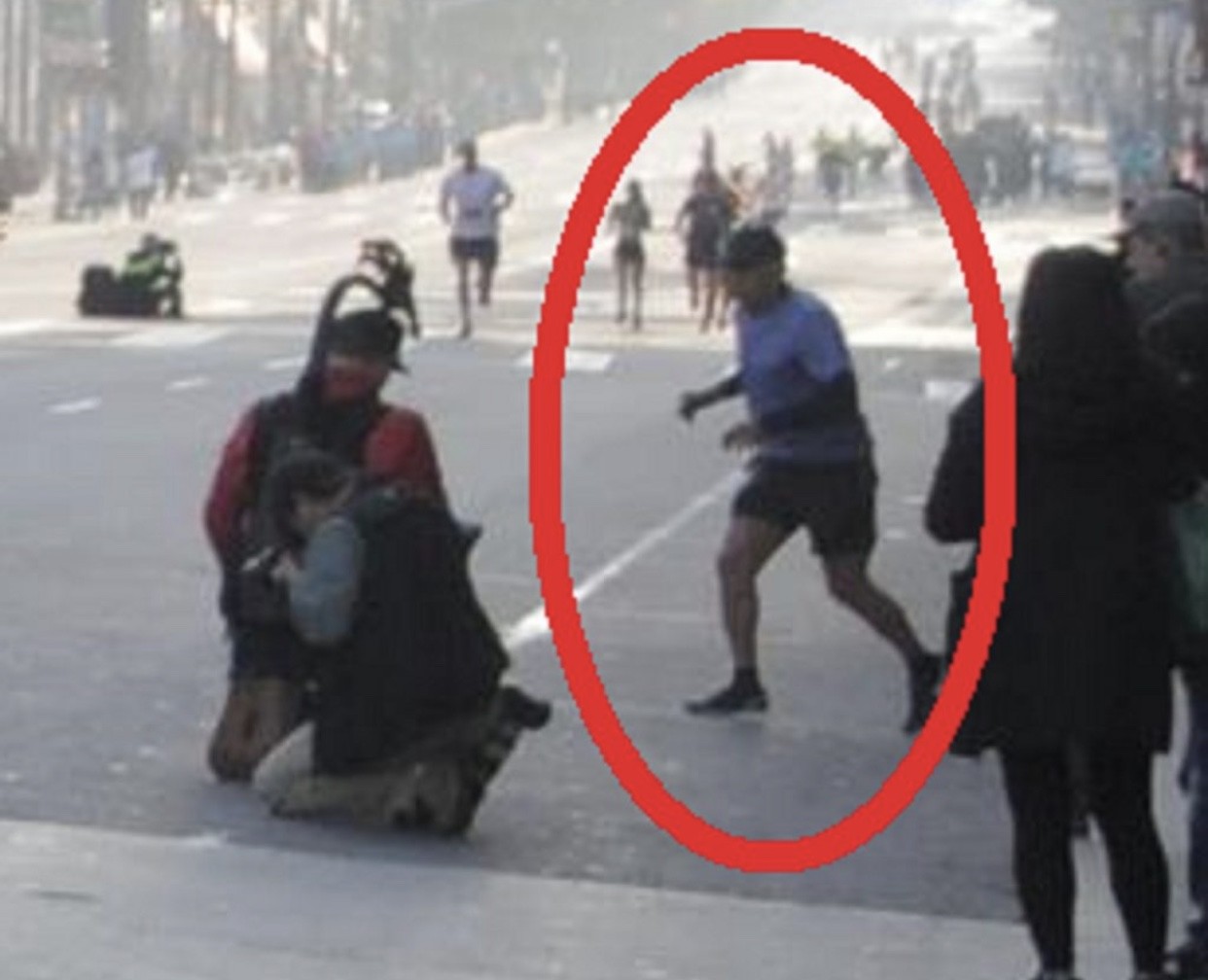 Derek Murphy, an amateur sleuth who operates the site from Ohio, looked back at numerous races, compiling an array of data, photographs and video that he considered incriminating.

My Best Runs did not post his time because his splits did not add up.  “For sure Frank did cheat and did not run a 2:53:10 marathon at age 70,” says MBR Director Bob Anderson. “We are sad how this story has played out before he could prove to the world he could run that fast.”