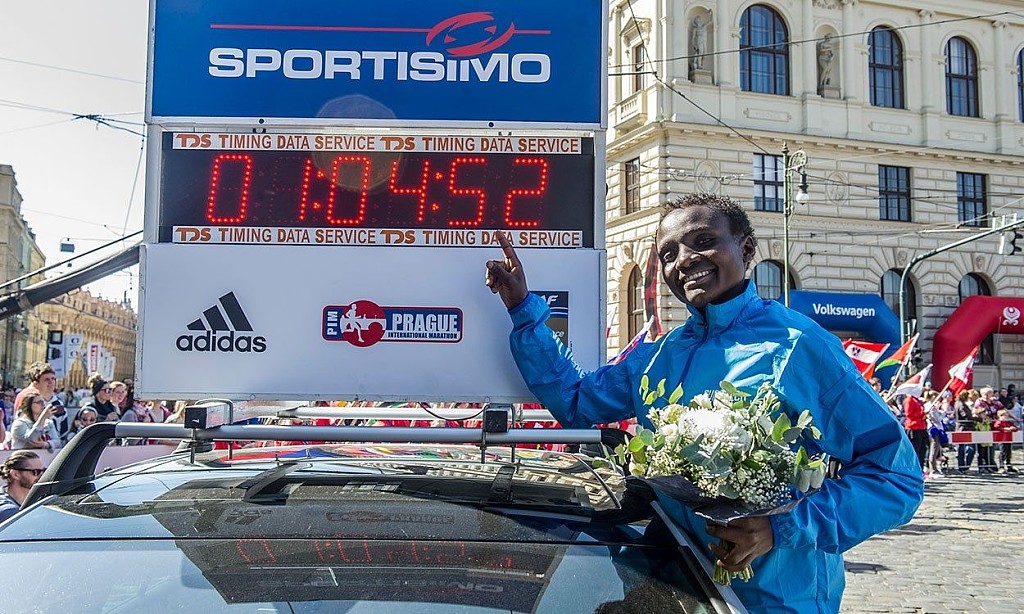 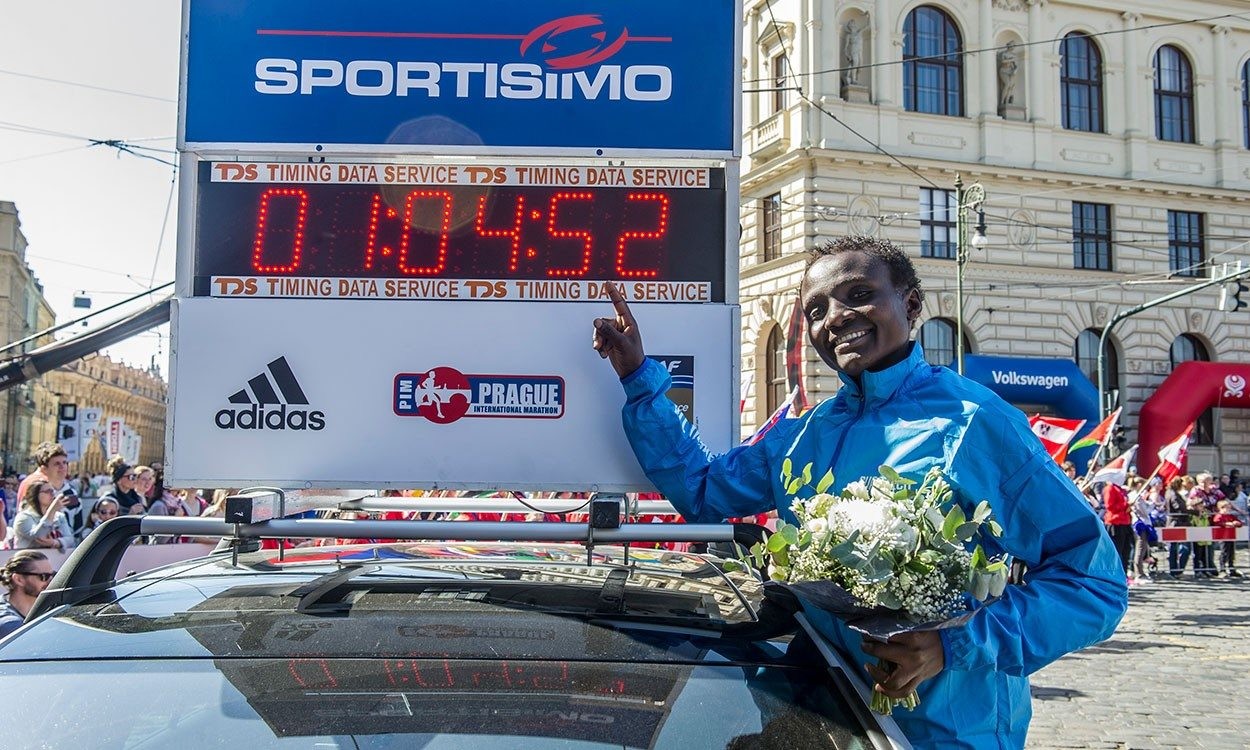 4 of the fastest 7 women to race RAK Half Marathon

World record holder Joyciline Jepkosgei and London Marathon champion Mary Keitany are among the star-studded women’s field named for the RAK Half Marathon on February 9. Four of the fastest seven women in history will line up for United Arab Emirates half marathon, with another seven sub-68 minute runners alongside them. Kenya’s Jepkosgei set the world record for the half marathon twice in 2017 after finishing third in RAK last year and lines up alongside fellow Kenyan stars Keitany, Fancy Chemutai and Edith Chelimo. Keitany, a three-time RAK winner, finished second last year, setting a personal best 65:13. (01/29/2018) ⚡AMP