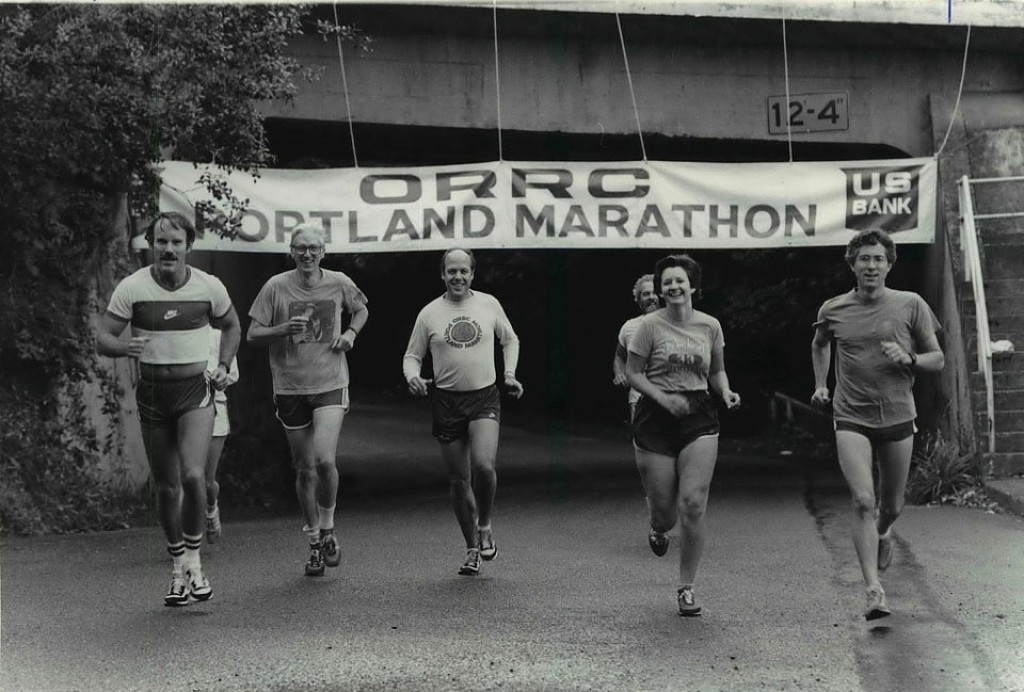 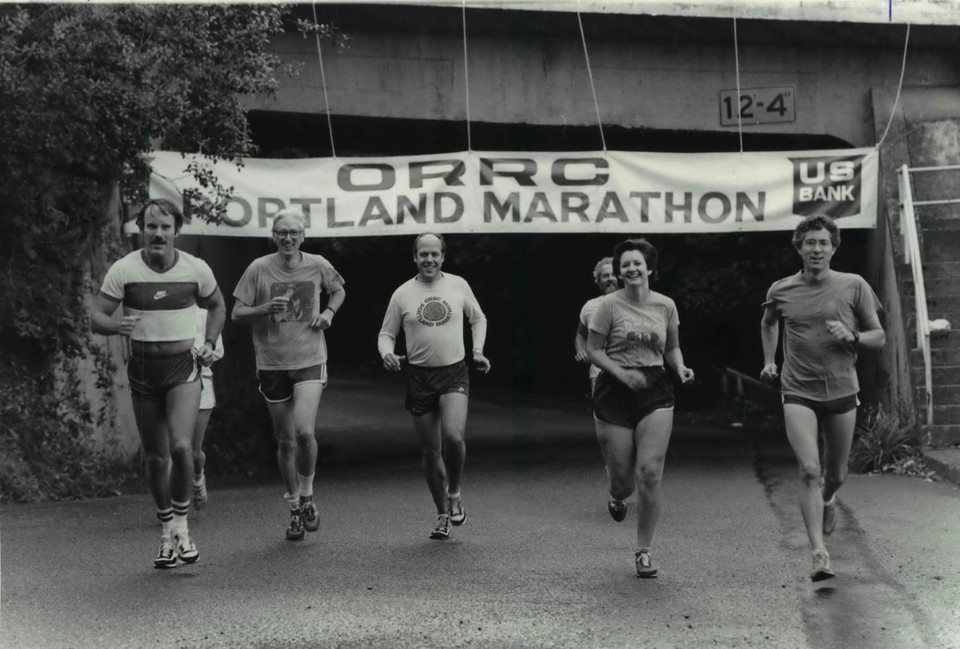 The Portland Marathon board of directors has canceled the 2018 race and plans to dissolve the 47-year-old Portland Marathon organization, according to an open letter the board sent Friday to The Oregonian/OregonLive.  “There will be no Portland Marathon in 2018," began the letter, attributed to board members Richard Busby, Julian Smith, Andy Ritchie, Jim Schaeffer and Gina McVicker.  The same letter was sent to the City of Portland at 11:30 a.m. Friday.  The move comes more than a week after former Portland Marathon event director Les Smith reached a settlement with the Oregon Department of Justice. Smith was found to have illegally borrowed money from the Portland Marathon and was required to repay $865,000, of which $50,000 would go to the Oregon Department of Justice to cover the cost of the investigation. In Friday's letter to The Oregonian/OregonLive, members of the new Portland Marathon board, assured the 2,500 people already signed up for the run that they would get a full refund, through the race registration platform, Active.com. "Our decision was based on a number of factors, including a decline in race registrants for 2018 and the Board's understanding of the City of Portland's desire to move in a different direction," wrote the board. (04/28/2018) ⚡AMP